LYON, France – The Head of INTERPOL has strongly condemned a wave of terror attacks across Paris on Friday night which saw at least 120 people killed and 200 injured in a series of coordinated attacks. 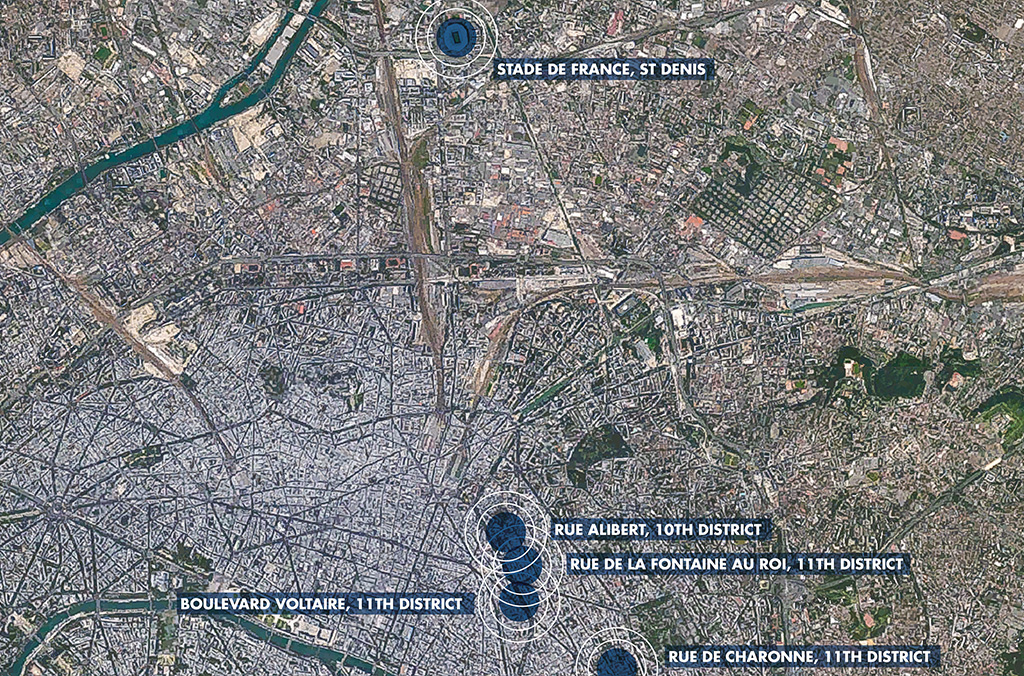 “On behalf of the international police community INTERPOL condemns these cold-blooded, cowardly attacks in the strongest terms and extends its condolences to the families and loved ones of the victims,” said Secretary General Jürgen Stock.

With recent weeks having seen acts of terror across all regions of the world, the Head of INTERPOL underlined the global nature of the terrorist threat.

“INTERPOL stands in full solidarity with the citizens of its host nation, France, as it does with all victims of terrorism in all regions of the world where no country is immune from terrorism, and where innocent victims are targeted. Terrorism is a global threat,” said Mr Stock.

“INTERPOL is united with France and has pledged its full operational support to its authorities as they investigate these barbaric attacks,” added Mr Stock.

The world police body has set up a crisis response taskforce at its General Secretariat headquarters in Lyon, following the series of attacks involving explosions, which reportedly included suicide bombings, as well as multiple shootings by heavily-armed individuals.

As part of its crisis cell, INTERPOL’s 24-hour Command and Coordination Centre has been closely liaising with its National Central Bureau in Paris to provide full assistance requested by French authorities in relation to ongoing investigations.

INTERPOL’s global policing capabilities include nominal, fingerprint and DNA databases as well as enhanced border security capabilities which support the more effective tracking and tracing of suspected Foreign Terrorist Fighters around the globe.