LYON, France – The first meeting of the Ethics Review Committee tasked with developing guidelines relating to the acceptance, management and use of external funds by INTERPOL has been held at the General Secretariat headquarters. 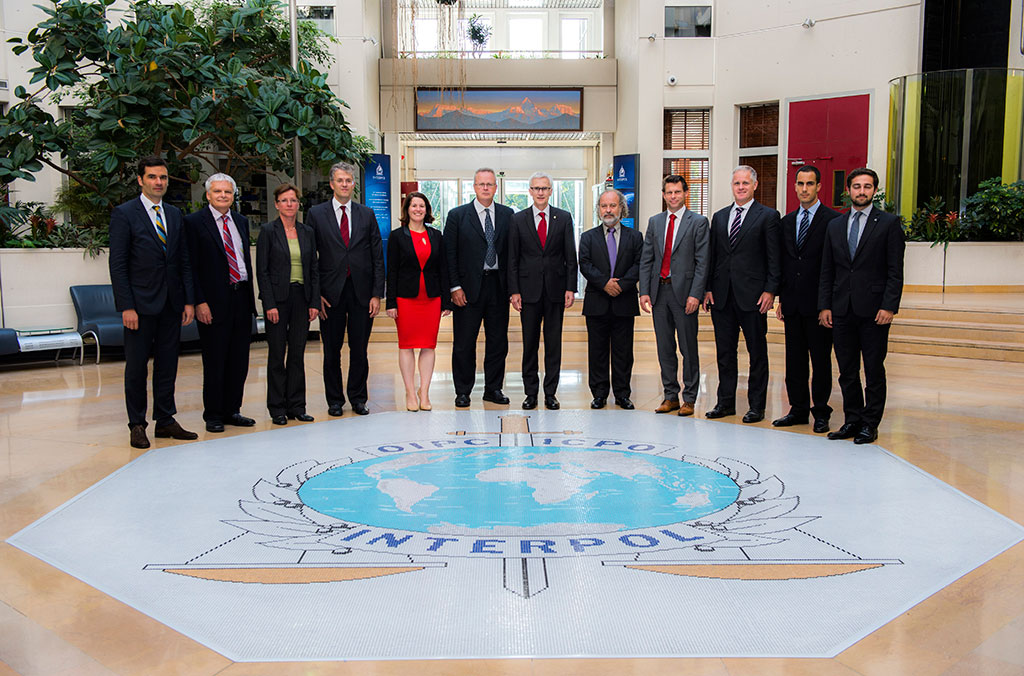 The first meeting of the Ethics Review Committee tasked with developing guidelines relating to the acceptance, management and use of external funds by INTERPOL was held at the General Secretariat headquarters.
/

The committee was created following the introduction of a new funding model for the world police body adopted at its 2014 General Assembly which provides the framework for donations from the private sector.

As part of this model, all external partnerships and funding should undergo a due diligence assessment which in turn requires a clear ethical framework in order for any potential risk for INTERPOL’s reputation, integrity, neutrality or independence to be properly evaluated.

INTERPOL Secretary General Jürgen Stock said the development of clear ethical guidelines for the acceptance of external funding was an essential part of the Organization’s future development.

“Partnerships with the private sector are important, not just in terms of funding but also for the expertise they can bring. However, any such agreement must be made within a clear ethical framework in order to protect INTERPOL’s integrity and independence in supporting police activities worldwide,” said Secretary General Stock.

“The development of ethical guidelines as part of our due diligence process underlines our commitment as the world’s largest police organization, to hold ourselves to the highest standards,” added Mr Stock.

Including six independent experts from police, academia and international organizations, the two-day (17 and 18 September) meeting addressed a range of areas including what criteria can be used to make assessments of which monetary or in-kind donations should be accepted and how to ensure accountability and transparency.

The results and recommendations from the meeting will be presented to the next meeting of the Executive Committee at the end of October for final adoption.