Preventing use of stolen passports by terrorists and criminals key to global security, says INTERPOL Chief

Preventing use of stolen passports by terrorists and criminals key to global security, says INTERPOL Chief

ABU DHABI, United Arab Emirates – Trends such as the rise in international travel have led to an increase in identity theft, and law enforcement must collaborate with the private sector to protect citizens, the Head of INTERPOL told an international forum on identity security.

Speaking at the seventh Annual ID WORLD Summit (24 and 25 February), INTERPOL Secretary General Ronald K. Noble said criminals are exploiting globalization to assume the identities of law-abiding citizens so they can avoid detection when planning or committing crimes.

The INTERPOL Chief recalled the example of Samantha Lewthwaite, the so-called ‘white widow’ of a London July 2005 suicide bomber, currently wanted internationally by Kenya for possession of explosives, who used a fraudulent identity document to travel abroad, obtain employment, sign leases and secure loans, all in the name of the unsuspecting person whose identity she assumed.

This case highlights ‘the tension that law enforcement faces on a daily basis in ensuring public security’, said Mr Noble; the tension between ensuring identity checks to identify criminals, while at the same time guaranteeing that these checks do not infringe on the rights of the public.

“Working towards this goal starts with improving the use, rapidity and accuracy of identification mechanisms and checks at the borders of our nations,” added the INTERPOL Chief.

INTERPOL’s Stolen and Lost Travel Documents (SLTD) database currently contains 40 million records from 167 countries. Though it was searched more than 800 million times in 2013, with the United Arab Emirates alone making one in every eight searches as the third largest user, Secretary General Noble said not enough countries are making use of this critical global policing tool.

“The bad news is that, despite being incredibly cost effective and deployable to virtually anywhere in the world, only a handful of countries are systematically using SLTD to screen travellers.

“The result is a major gap in our global security apparatus that is left vulnerable to exploitation by criminals and terrorists,” said Secretary General Noble.

To identify criminals using fraudulent documents before they try to cross a border or board an airplane, INTERPOL has developed I-Checkit – an initiative which will allow private sector partners in the travel, hotel and banking industries to screen documents against the SLTD database when customers book a plane ticket, check into a hotel or open a bank account.

“Yet, we all know that today an even greater threat related to identity looms not from the person beside you in a plane, hotel or bank, but rather from someone unseen and unknown to you who could be halfway around the world,” said the INTERPOL Chief, highlighting the growing threat of cybercrime.

In this respect, the world police body aims to create a cyber alert system at the INTERPOL Global Complex for Innovation (IGCI), through which the Organization, its member countries and private sector partners can share critical information on emerging cyber threats with police and the public. The IGCI will open in Singapore at the end of this year.

In the future, Mr Noble said, ‘more and more criminals will be connected and anonymous’, as he called for law enforcement to work closely with partners in the IT field to stay one step ahead. 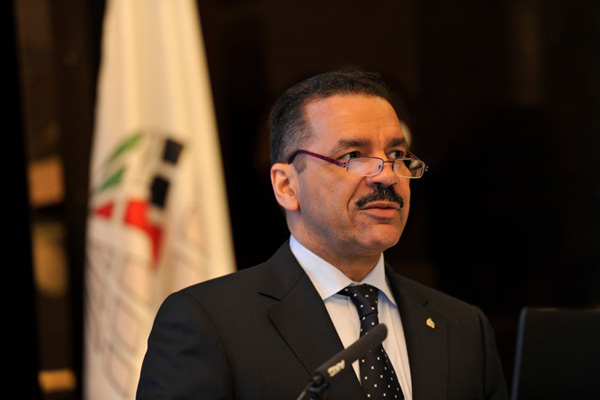 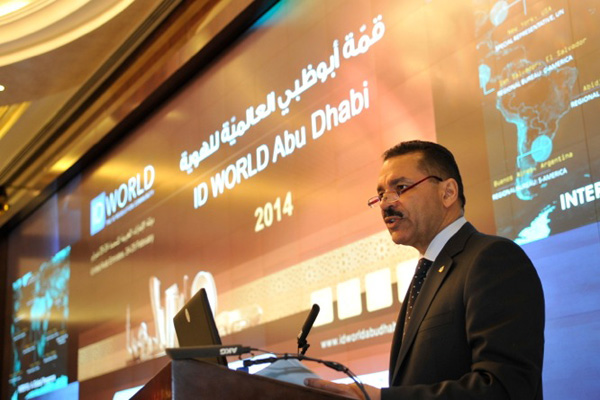 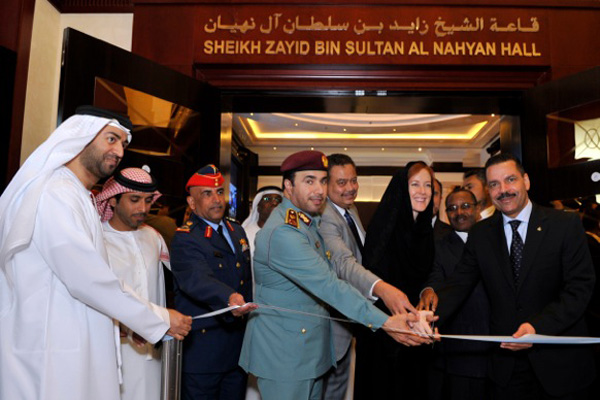