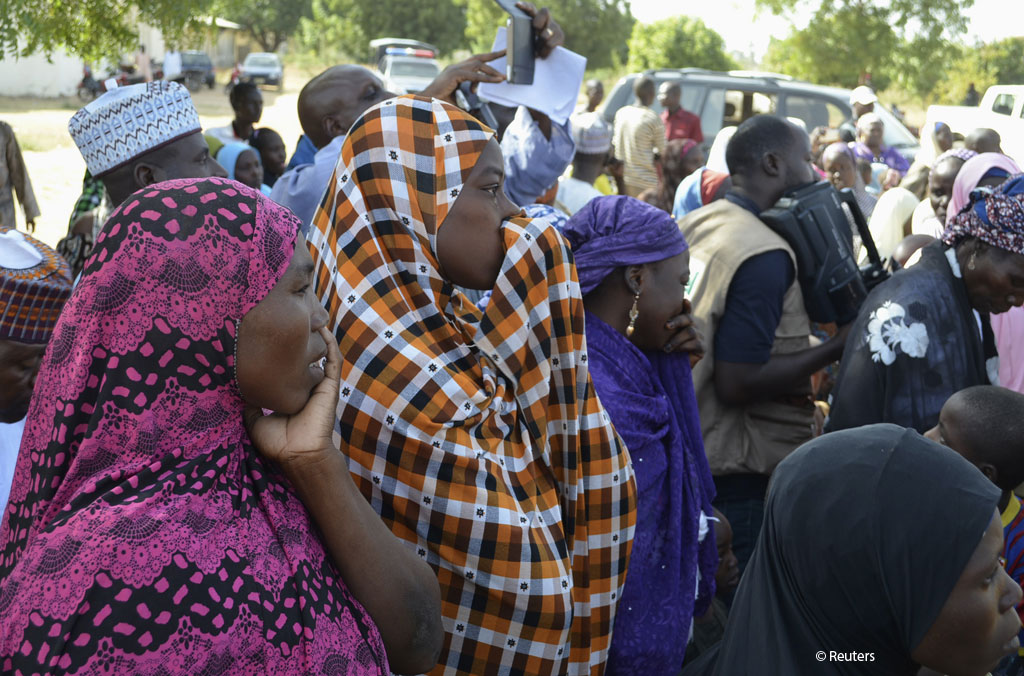 In a letter to Nigeria’s President Goodluck Jonathan, the INTERPOL Chief said the world police body stood ready to provide whatever assistance required in the location and safe return of the girls to their families, and to bring those responsible to justice.

“The appalling abduction of the schoolgirls has been compounded by their continued detention at the hands of depraved cowards who understand neither mercy nor compassion,” said Secretary General Noble.

“Our thoughts are with the victims of the kidnapping and their loved ones at this very difficult time, and INTERPOL stands ready to provide whatever assistance is asked by Nigerian authorities,” concluded the head of INTERPOL.

Among the support offered is the immediate publication of Yellow Notices for the schoolgirls, which can be circulated to all 190 member countries at the touch of a button to assist police worldwide locate and identify the kidnap victims.

INTERPOL has also offered to deploy an Incident Response Team (IRT) to Nigeria to provide on the ground assistance to the National Central Bureau in Lagos and any involved national law enforcement agencies requiring investigative and analytical support.

In late April, nearly 300 schoolgirls were kidnapped from a dormitory by armed militants in the Nigerian town of Chibok. Days later, Boko Haram leader Abubakar Shekau said in a video statement that the group planned to sell the schoolgirls into slavery.