LYON, France – Jürgen Stock of Germany has been selected by INTERPOL’s Executive Committee as its candidate to be the next Secretary General of the world’s largest international police organization. 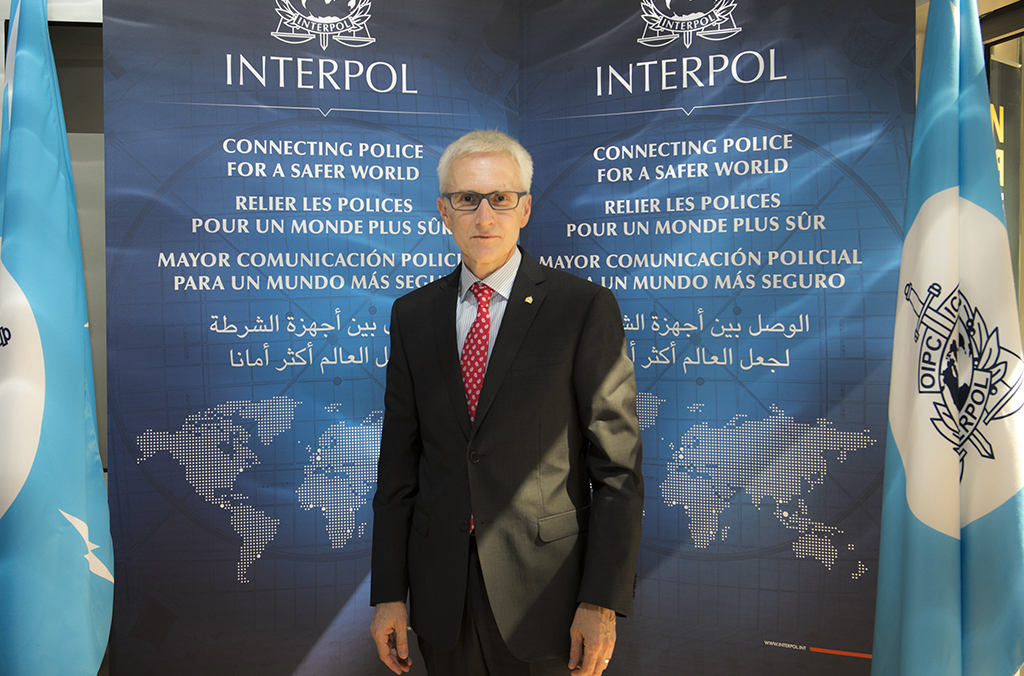 Juergen Stock of Germany was selected by the Executive Committee as their candidate to be the next Secretary General of INTERPOL. If endorsed by the General Assembly in November 2014, he will assume office when Ronald K. Noble steps down in 2015. Mr Stock is currently Vice-President of the German Federal Criminal Police (BKA).
/

The candidacy of Mr Stock will be submitted to INTERPOL’s supreme governing body, the General Assembly, for endorsement when it meets in Monaco in November. If endorsed, he will assume office when current Secretary General Ronald K. Noble steps down in 2015.

“It is essential that INTERPOL’s leadership offers the best services and expertise to its member countries as we face new challenges in fighting transnational crime together, and that it supports the skills, tools, resources and capacities of National Central Bureaus to carry out our shared role effectively,” said Alan Bersin, Vice-President of INTERPOL, who chaired the selection process.

“Mr Stock has a distinguished career in policing and fighting crime at the international level, and the Committee has every confidence in his ability to take the Organization forward,” he added.

Since 2004, Mr Stock has been Vice-President of the German Federal Criminal Police (BKA). He has previously served as Vice-President for Europe on INTERPOL’s Executive Committee.

The selection process began in January this year, after Secretary General Ronald K. Noble announced that he would be stepping down after almost 15 years at the helm of the world police body.

Since Mr Noble’s first election in 2000, under his leadership INTERPOL has undergone a modernizing transformation in terms of the technology, programmes and services it provides to all its 190 member countries, including the development of the first Internet-based secure global police communications system.