LYON, France – Combating the global scourge of fake medicines which threatens the health of millions of people is the focus of a landmark agreement between INTERPOL and 29 of the world’s largest pharmaceutical companies. 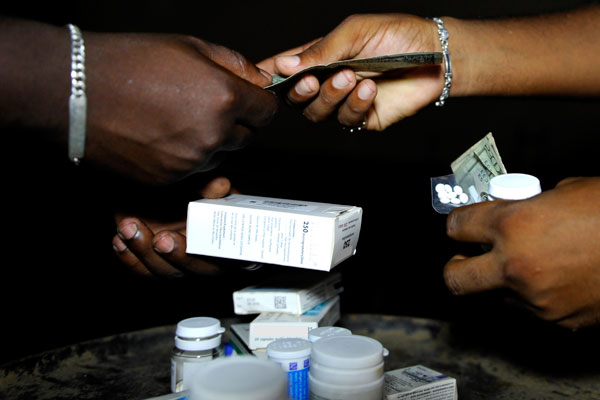 Fake medicines range from useless to highly dangerous – and can even be fatal. 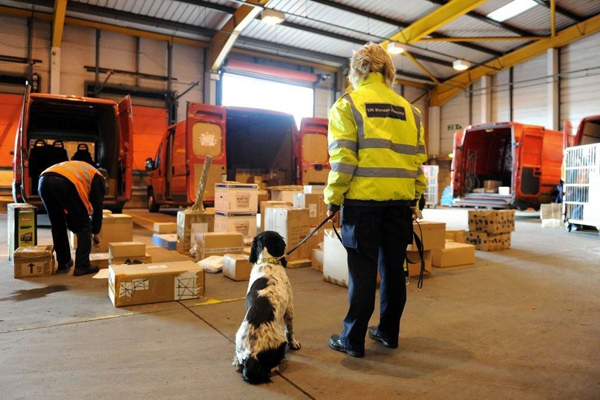 At INTERPOL, we coordinate on-the-ground operations on a national and regional level in order to disrupt the transnational criminal networks involved in pharmaceutical crime.&nbsp; 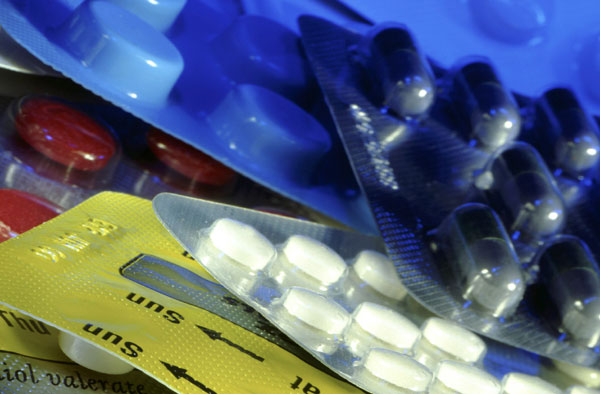 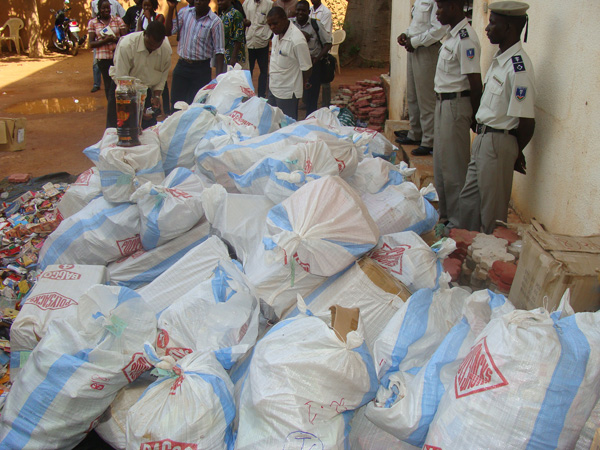 The ﻿ World Health Organization (WHO) estimates that up to 10 per cent of medicines available globally are likely to be counterfeit. This figure rises to as much as 30 per cent in some areas of Asia, Africa and Latin America.
/

The three-year deal, worth EUR 4.5 million, will see the creation of INTERPOL’s Pharmaceutical Crime Programme to further build on the work of its Medical Product Counterfeiting and Pharmaceutical Crime (MPCPC) unit. This will enhance the law enforcement community’s response to pharmaceutical crime through stronger partnership development.

The programme will focus on the prevention of all types of pharmaceutical crime including branded and generic drug counterfeiting as well as the identification and dismantling of organized crime networks linked to this illegal activity, which generates millions in illicit profits every year.

“With no country, no drug, no medical product immune from counterfeiting, a global effort is needed to combat this threat which puts the lives of millions of people at risk every single day,” said INTERPOL Secretary General Ronald K. Noble.

“This support from a group of 29 companies from the pharmaceutical industry forms a bridge between the public and private sectors and will assist  INTERPOL and each of its 190 member countries to more effectively tackle the problem of medical product counterfeiting,” added the INTERPOL Chief.

An essential part of the programme is to raise public awareness of the dangers of fake drugs, particularly for people buying medicines online.  The World Health Organization estimates that in more than 50 per cent of cases, medicines purchased over the Internet from illegal sites that conceal their physical address have been found to be counterfeit.

In 2012, Operation Pangea V,  an INTERPOL-supported initiative spanning 100 countries aimed at disrupting the organized crime networks behind the illicit online sale of medicines, resulted in some 80 arrests and the worldwide seizure of 3.75 million units of potentially life-threatening medicines worth USD 10.5 million.

“Both brand-name and generic pharmaceuticals are susceptible to counterfeiting, putting patient lives at risk,” said Haruo Naito, President and CEO of Eisai. “This is why we have joined our colleagues across the biopharmaceutical industry to partner with INTERPOL and expand the work of its Medical Product Counterfeiting and Pharmaceutical Crime Unit.  We fully support INTERPOL's decision to establish a comprehensive initiative that will enhance its efforts to prevent medical product counterfeiting and pharmaceutical crime. Ultimately, this is about protecting patients around the world.”

The programme will include training, capacity building and targeted enforcement actions to build awareness of the issue, as well as to disrupt and dismantle the organized crime networks involved  in the various types of pharmaceutical crimes such as counterfeiting, illicit sales or illicit diversions.

“In the case of drug counterfeiting, it can mean the difference between life and death for a patient.” said Christopher Viehbacher, CEO of Sanofi. “It is estimated that 10 per cent of medicines are fake and these figures can go up to 50 per cent, particularly in some poorer countries. This is why it is so important that industry members partner with INTERPOL to coordinate law enforcement operations around the world so that we can help curtail the threat of counterfeit medicines online and at the retail level.”

Counterfeit cough syrup and other medicines laced with diethylene glycol have caused eight mass poisonings around the world including in 2006 in Panama where more than 100 people died, many of them children. In 2012, some 109 heart patients in Pakistan died after taking fake medicine.

"Drug counterfeiters put at risk the health of patients around the world by producing substandard and sometimes lethal medicines,” said John C. Lechleiter, Ph.D., Chairman, President, and Chief Executive Officer of Eli Lilly and Company. "Putting an end to counterfeiting requires broad, coordinated action on a global scale. This new initiative between the pharmaceutical industry and INTERPOL is aimed at helping ensure that patients can trust in the safety and efficacy of the medicines they rely on.”

Pharmaceutical crime involves the manufacture, trade and distribution of fake, stolen or illicit medicines and medical devices. It encompasses the counterfeiting and falsification of medical products, their packaging and associated documentation, as well as theft, fraud, illicit diversion, smuggling, trafficking, and money laundering.