LYON, France – An agreement to extend access to INTERPOL’s tools and services to key border points in six Central African countries has been concluded by INTERPOL and the Communauté Économique et Monétaire de l’Afrique Centrale (CEMAC). 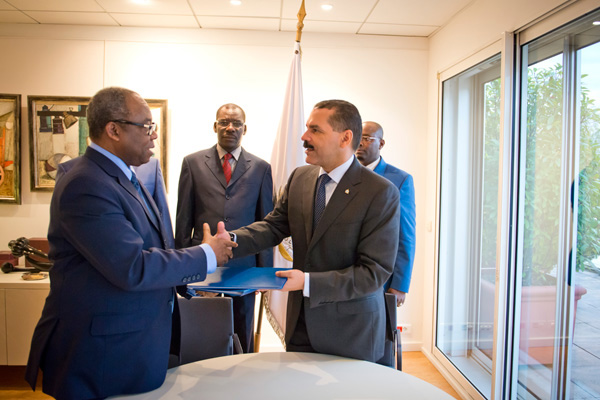 INTERPOL and the Communauté Économique et Monétaire de l’Afrique Central (CEMAC) have signed an agreement to extend access to INTERPOL’s tools and services in Central Africa. 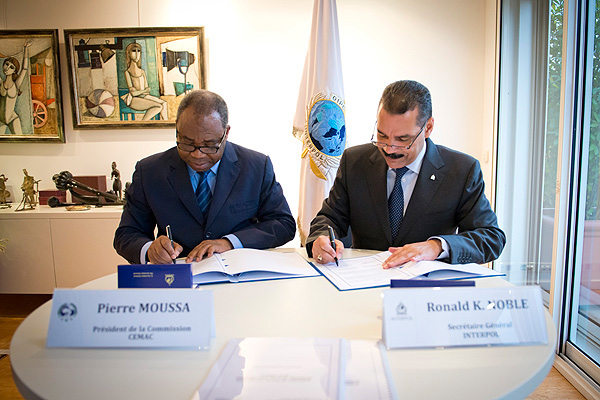 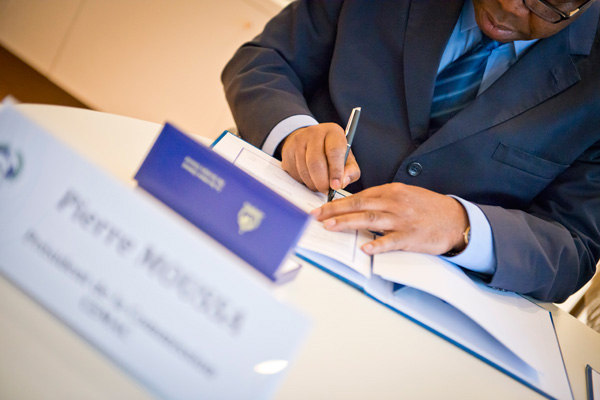 The agreement provides a framework for expanding to INTERPOL’s secure police communications system known as I-24/7 to 40 border points in the six CEMAC member countries. 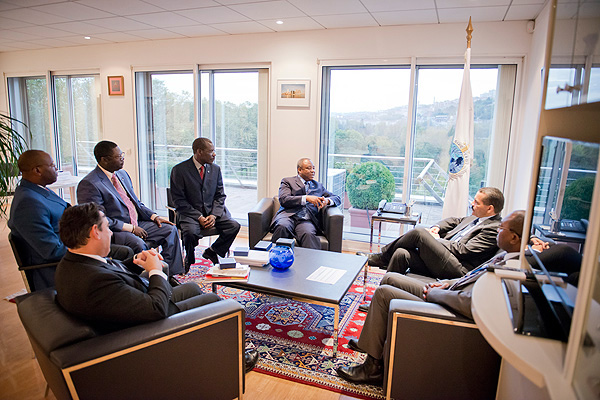 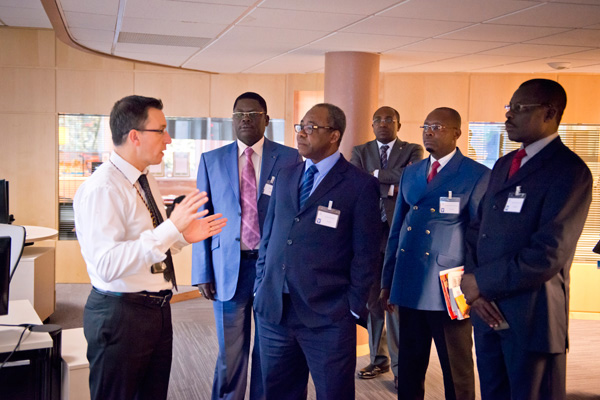 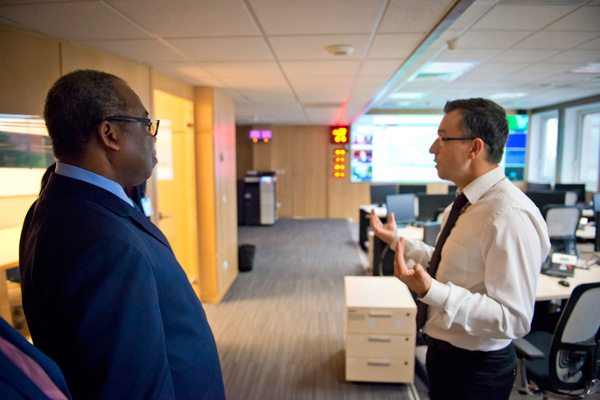 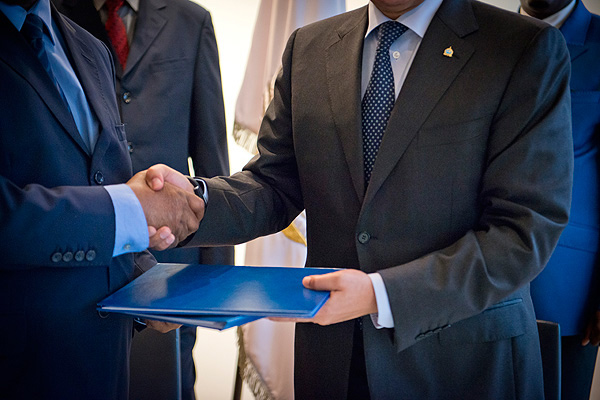 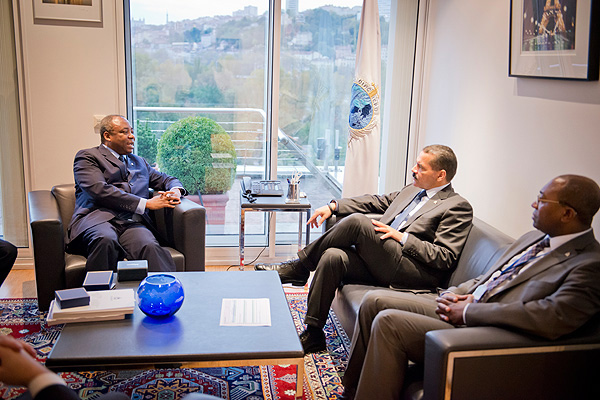 In addition to updating the I-24/7 access at the INTERPOL National Central Bureaus (NCBs) in each of the six countries, the two organizations will collaborate to establish access at remote sites including international airports, sea ports and strategic border crossing points.

“This agreement comes at a time when the CEMAC member countries are preparing to implement, as of 1 January 2014, the free movement of people within their borders. Therefore it is crucial that we ensure the highest level of security possible within these common boundaries, particularly with the support of INTERPOL,” said CEMAC President Moussa, who visited INTERPOL’s General Secretariat headquarters in Lyon, France to sign the accord.

He added that the agreement between the two organizations ‘offers a fundamental and indispensable support in this time of globalization, which permits us to access INTERPOL’s tools and services, in particular its nominal and Stolen and Lost Travel Documents databases at our airports, ports and land borders.’

INTERPOL Chief Noble hailed the agreement as a critical step towards enhancing security in the Central African region.

“By ensuring that law enforcement officers on the ground have instant access to INTERPOL’s databases and other tools, this agreement represents the commitment of CEMAC and its member countries to safeguarding their borders against all types of transnational threats,” said Secretary General Noble.

CEMAC is a regional organization established in 1994 to promote cooperation and exchange among its member countries, as well as to create a common market and effective customs union.