LYON, France – The INTERPOL illicit Arms Records and Tracing Management System (iARMS) has recorded its first ‘hit’, matching a firearm seized by police in Panama to one stolen in Costa Rica 18 months earlier. 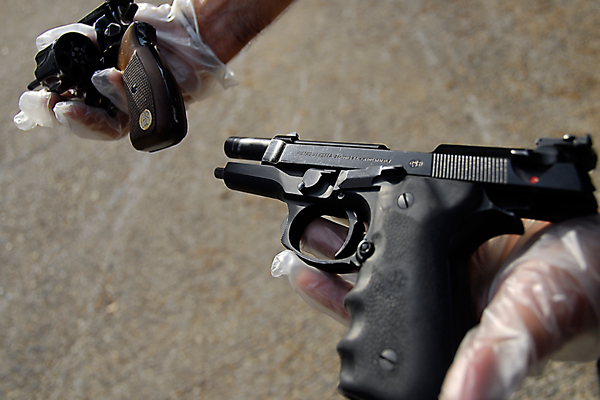 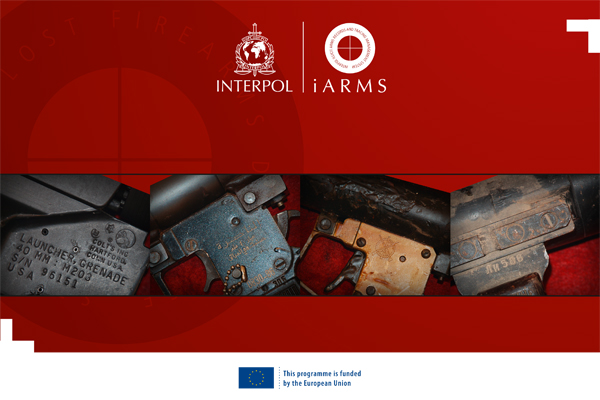 Launched at the start of 2013, iARMS which currently contains more than 288,000 records provided by nearly 100 countries, provides a centralized system for the reporting and querying of lost, stolen, trafficked and smuggled firearms by all 190 INTERPOL member countries.

In January 2012, a cache of 216 firearms were reported stolen by the Costa Rican authorities. To alert other countries of the possible threat posed by the missing firearms, INTERPOL issued an Orange Notice warning that the weapons could potentially be smuggled into other countries in the region.

When Costa Rica joined iARMS in April 2013, its authorities recorded details of the missing firearms for inclusion in the database. It was one of the first countries from the region to add its records into the iARMS system.

In a separate case, in August 2013 police in Panama seized a handgun during a raid on a residence in relation to suspected drug crimes. A check against the iARMS database revealed that the weapon recovered in the raid was a match to one of those stolen in Costa Rica in 2012.

“This first hit in iARMS demonstrates the importance of this tool for uncovering links between cases which at first appear unrelated,” said Jeffrey Stirling, Head of INTERPOL’s Firearms Programme.

“We hope this example of the success of iARMS encourages more member countries to add their records of stolen, lost, trafficked, smuggled and crime-related firearms to the database, making it an even stronger tool for law enforcement,” concluded Mr Stirling.

Authorities in Costa Rica and Panama are now working closely to share information, identify potential firearm trafficking and smuggling routes between the two countries, and the organizations which could be involved.

In addition to assisting countries match illicit firearms, iARMS also enables law enforcement to check when and where a weapon was manufactured which can assist in tracing its movements from initial circulation to seizure.