Poland is located in Central Europe and shares borders with Belarus, the Czech Republic, Germany, Lithuania, Slovakia, Ukraine, and the Baltic Sea. This geographical location is attractive to regional organized crime groups wishing to carry out drugs, weapons and people smuggling operations.

The international characteristics of these crime areas and their links with crime networks around the world make the role of the INTERPOL National Central Bureau (NCB) in Poland fundamental to maintaining national and regional security.

The NCB for Poland plays a central role in preventing the country and surrounding region from serving this kind of criminal enterprise. It is an essential national platform linking the Polish police with international law enforcement for the exchange of criminal information and for carrying out international police investigations.

The NCB regularly takes part in INTERPOL-led police operations in the region. By providing globally sourced intelligence about regional organized crime, the NCB helps police officers across Poland to detect and investigate the flow of illicit goods along trafficking routes in and around the country.

To boost national security and investigations for national law enforcement, The NCB in Warsaw has given national and border police access to INTERPOL’s databases on wanted people, stolen passports and stolen vehicles, meaning they can quickly determine if a person is a potential criminal.

Part of the Ministry of Interior, the Polish National Police is a uniformed and armed force responsible for public order, crime prevention, criminal investigations and the protection of people and property.

There is an International Police Cooperation Bureau within the National Police headquarters, which in turn acts as the INTERPOL National Central Bureau (NCB) for Poland. 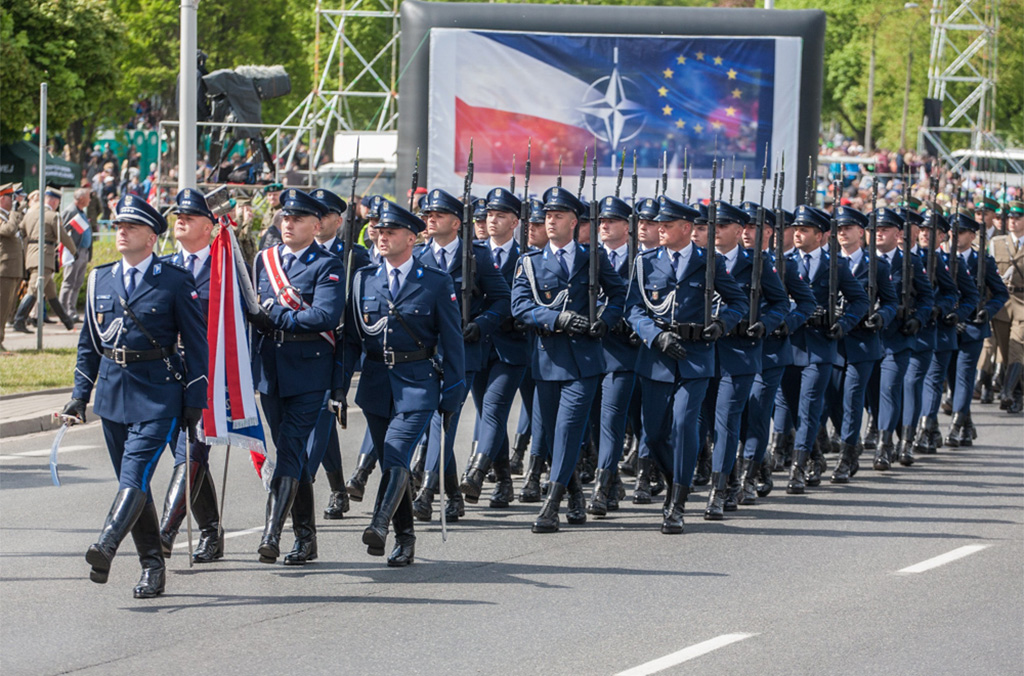 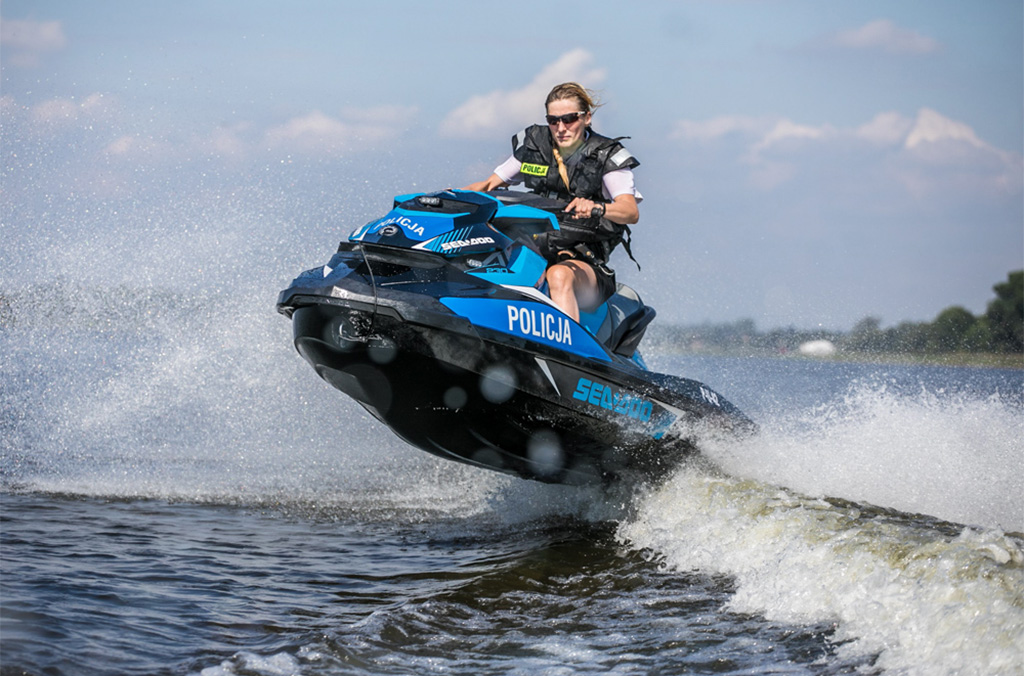 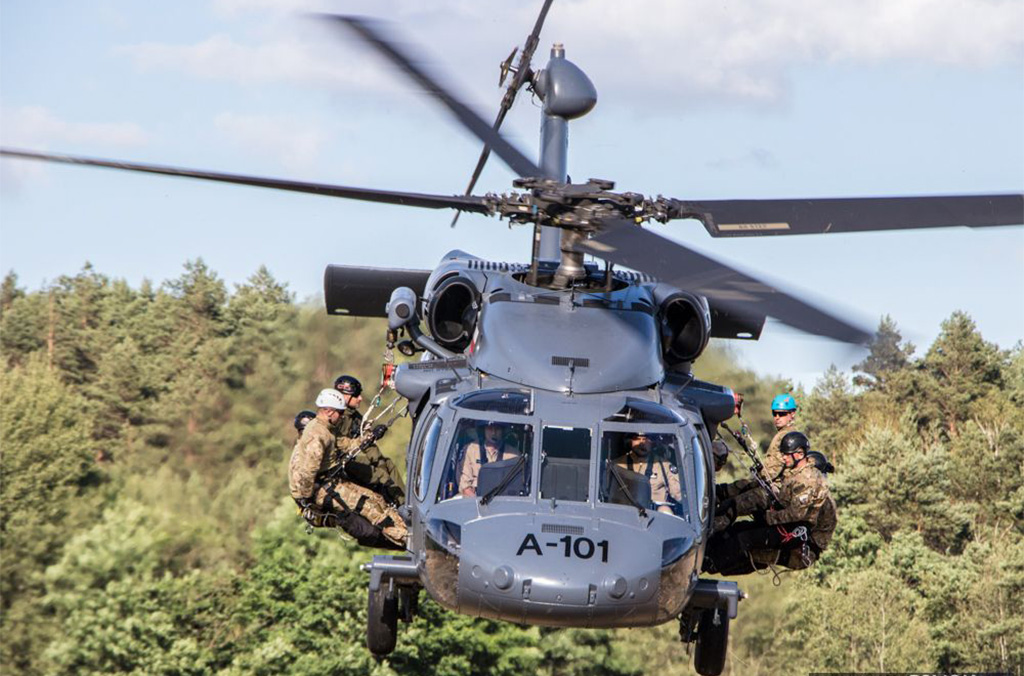 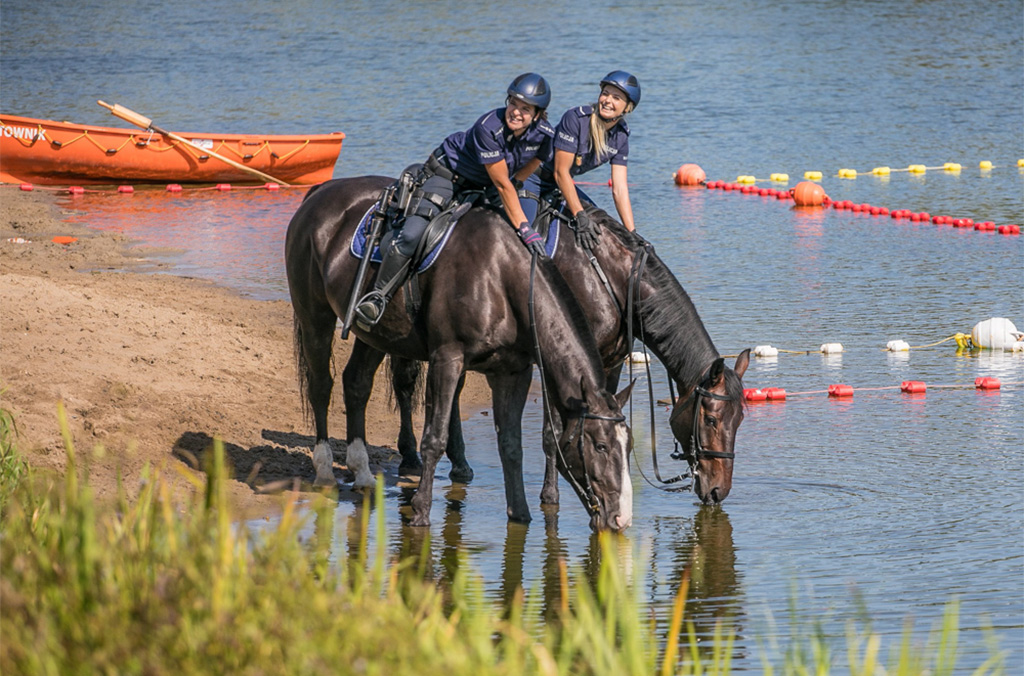 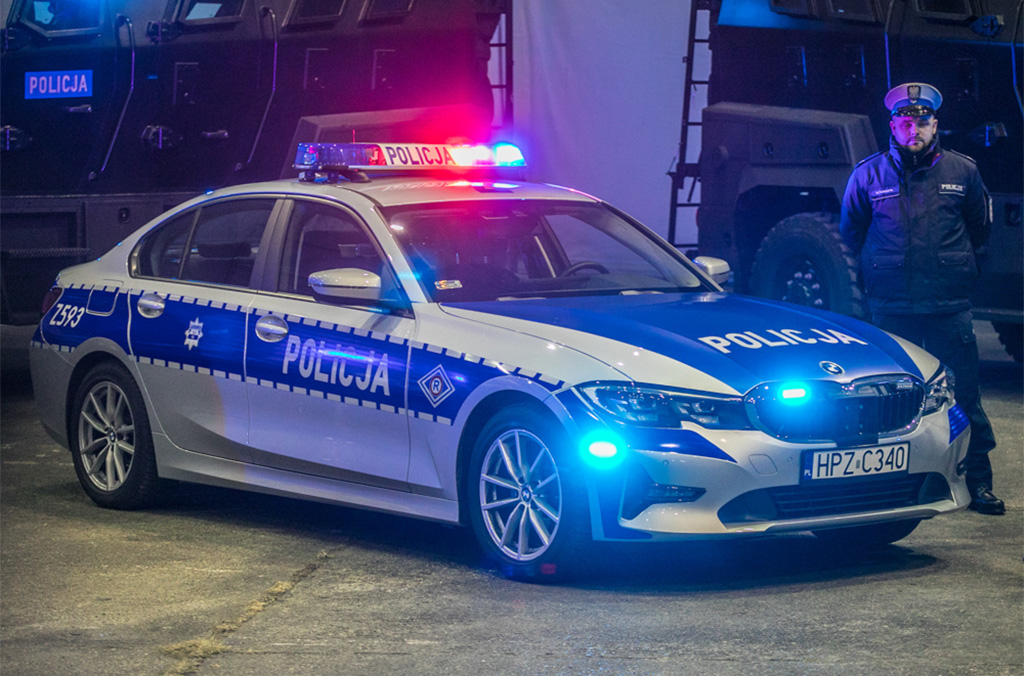 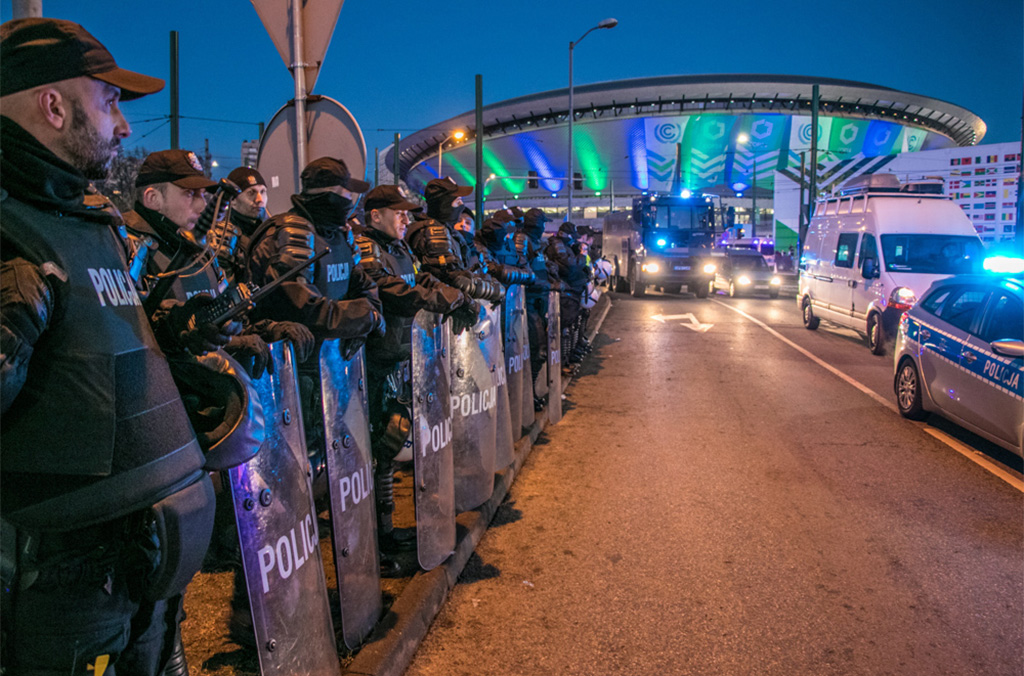 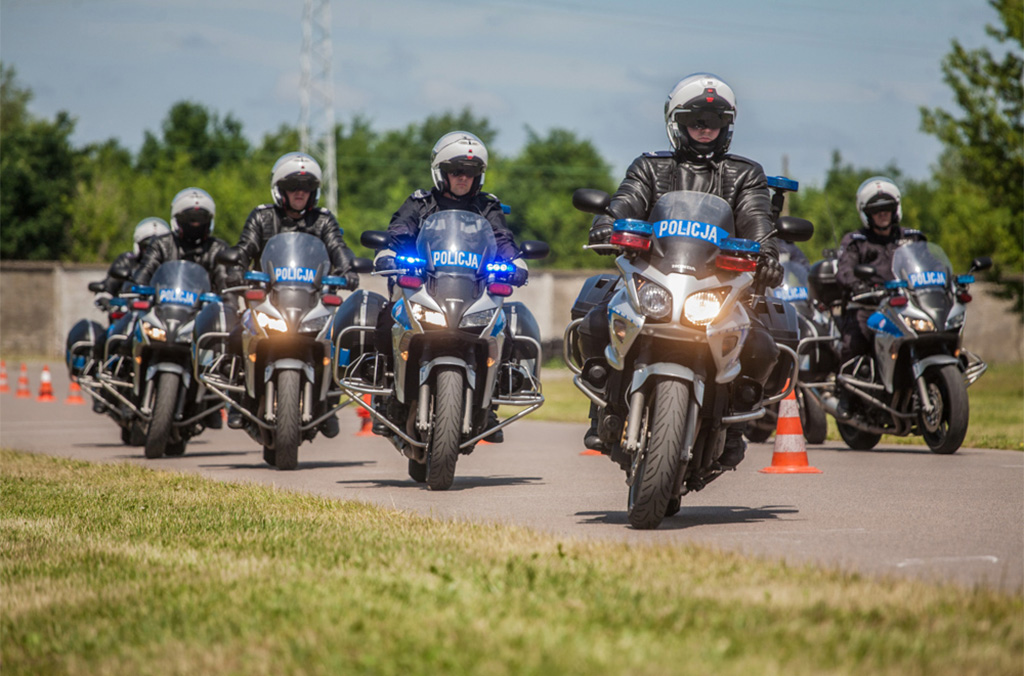 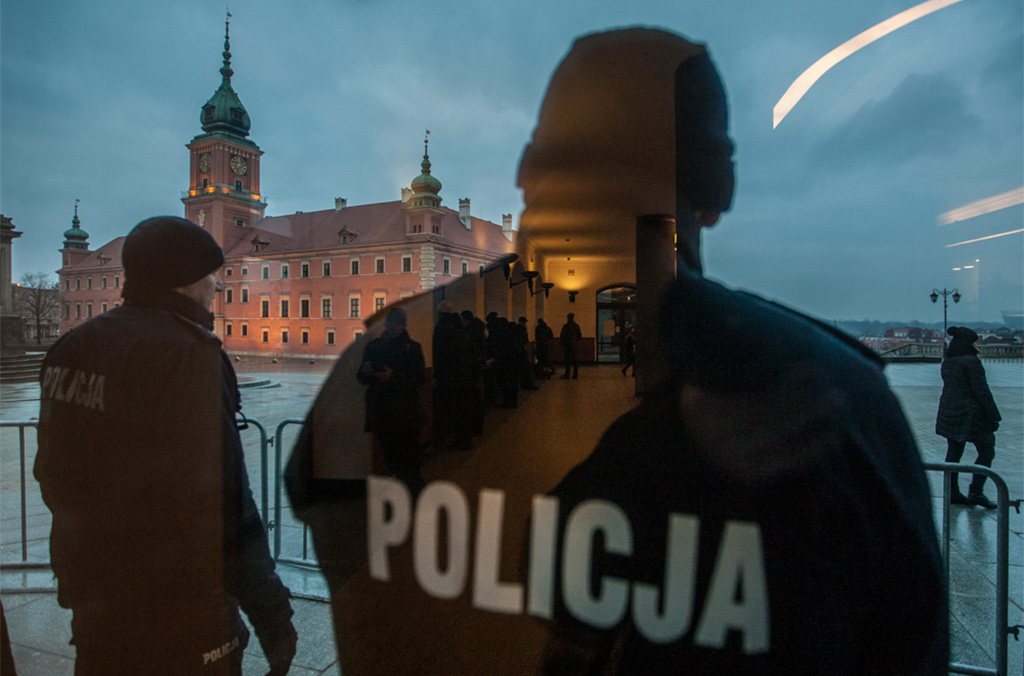 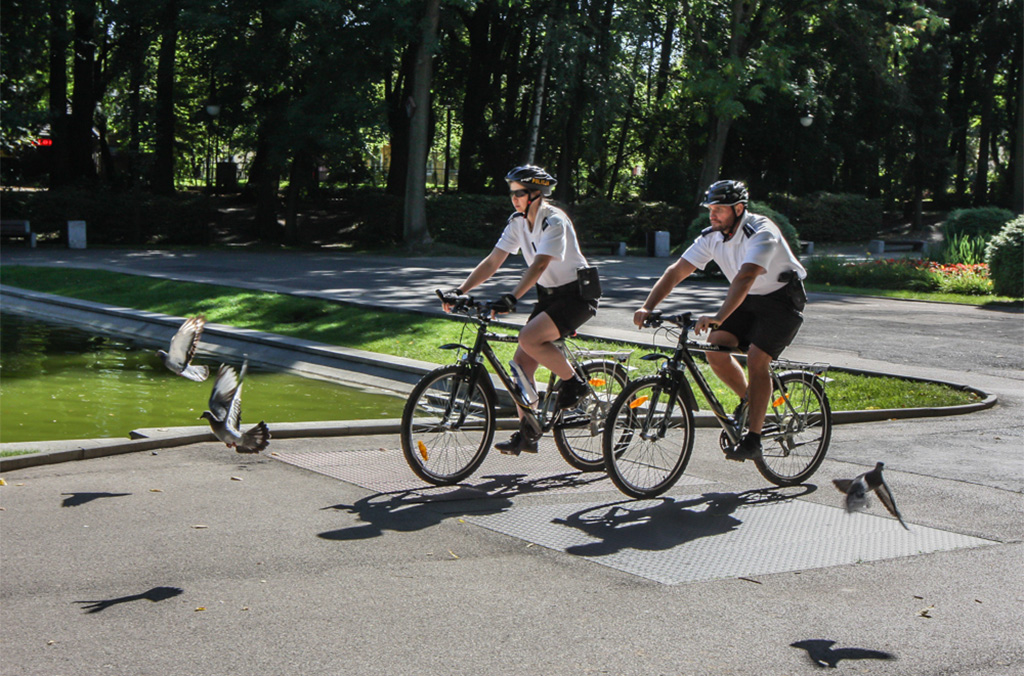 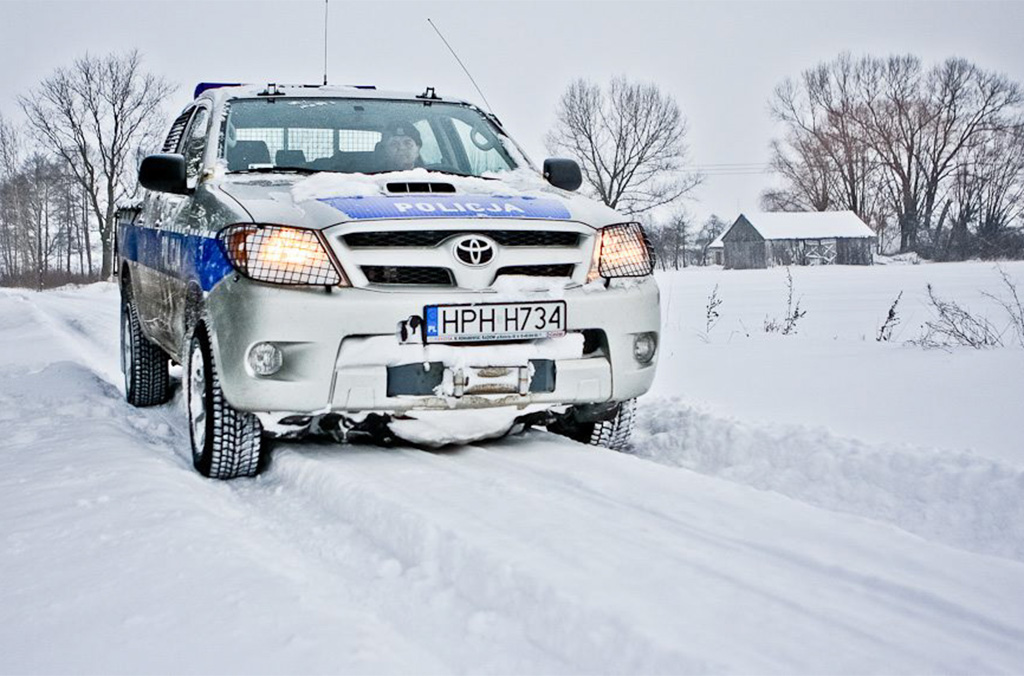 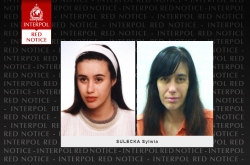