Landlocked between four other Eurasian countries, Armenia sits strategically at the crossroads of Africa, Europe, the Middle East and Asia. This geographic location is attractive to organized criminal groups wanting to carry out smuggling operations into or across those regions.

Armenia’s crime areas of priority concern include trafficking in drugs, people and fake goods, with these crimes often leading to money laundering and violent crime.

The international characteristics of these crime areas and their links with crime networks around the world make the role of the INTERPOL National Central Bureau (NCB) in Yerevan fundamental to maintaining national and regional security.

The NCB for Armenia is part of the national police force. It links national police units to their counterparts worldwide and plays a central role in protecting the country and surrounding region from the expansion of international organized crime.

NCB Yerevan works with police forces across the globe in tackling the transnational crime groups which operate on its territory and surrounding region, sharing intelligence, monitoring emerging trends and working together in targeted regional police operations.

Law enforcement services in Armenia are provided by the Police of the Republic of Armenia (PRA) which answers directly to the Armenian government.

PRA is headed by a Chief of the Police who is appointed by the Armenian President.

PRA is made up of one central body called the Central Apparatus and 11 territorial Police departments - one for the capital and 10 in the provinces. PRA also has an educational complex with a training centre and police academy. 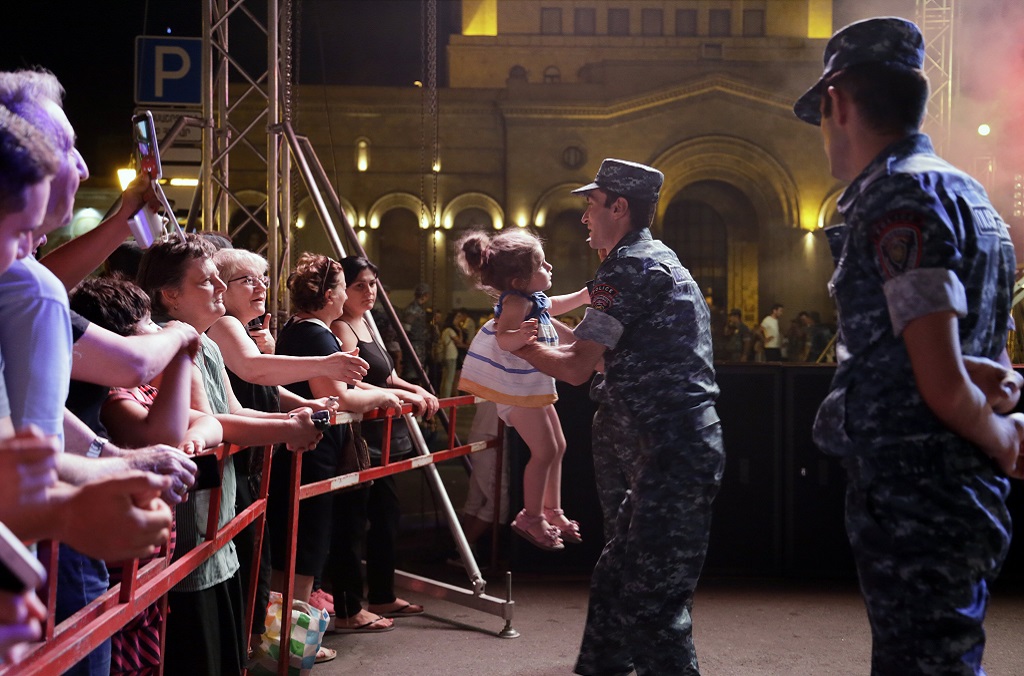 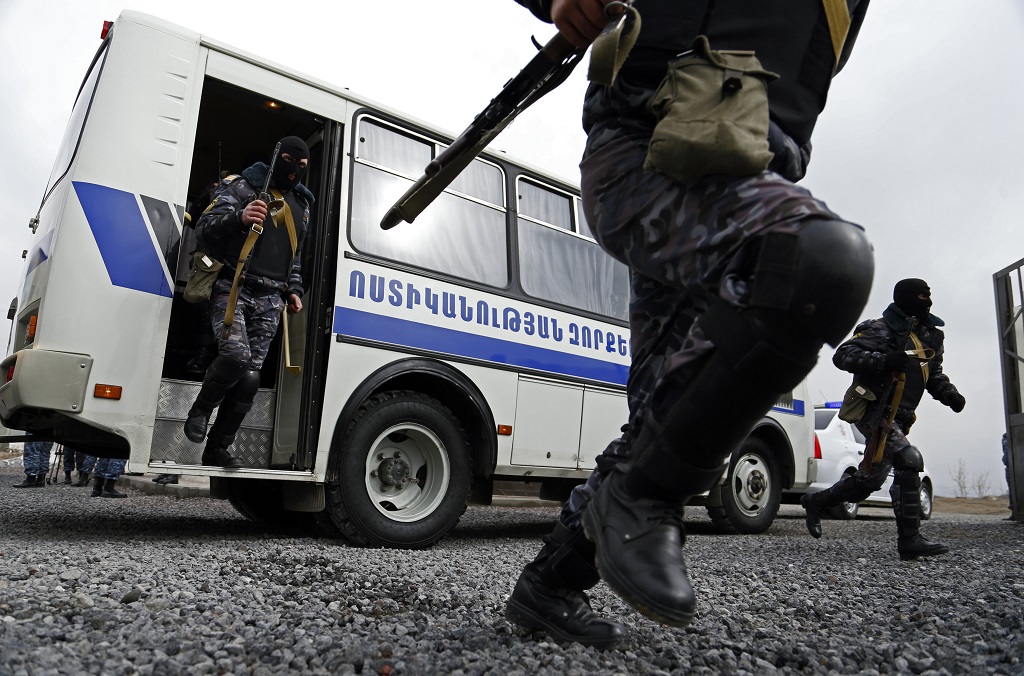 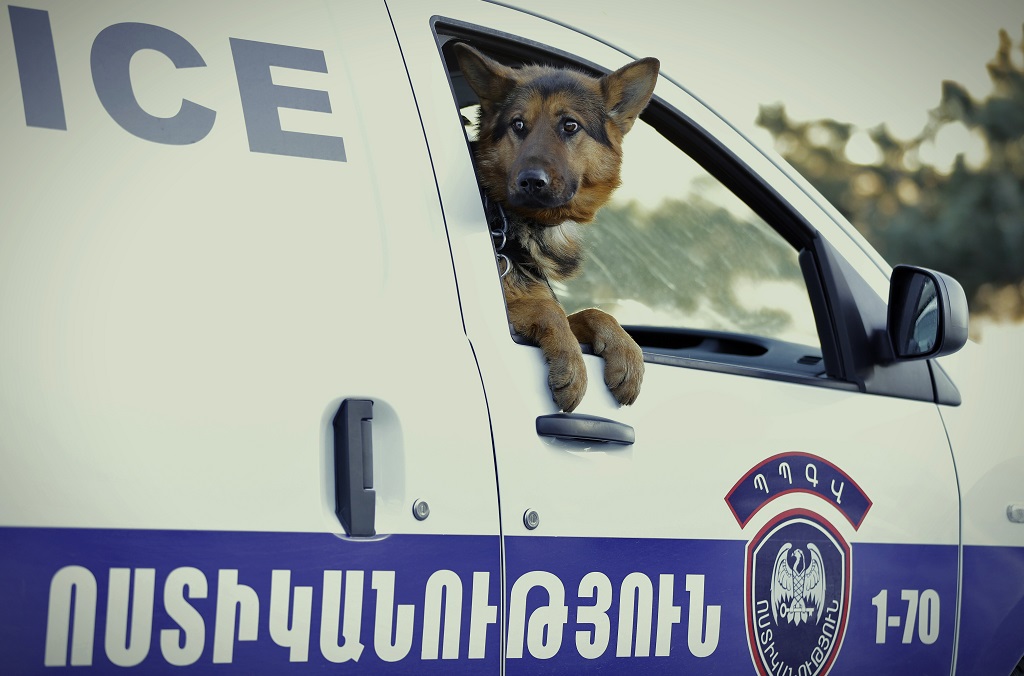 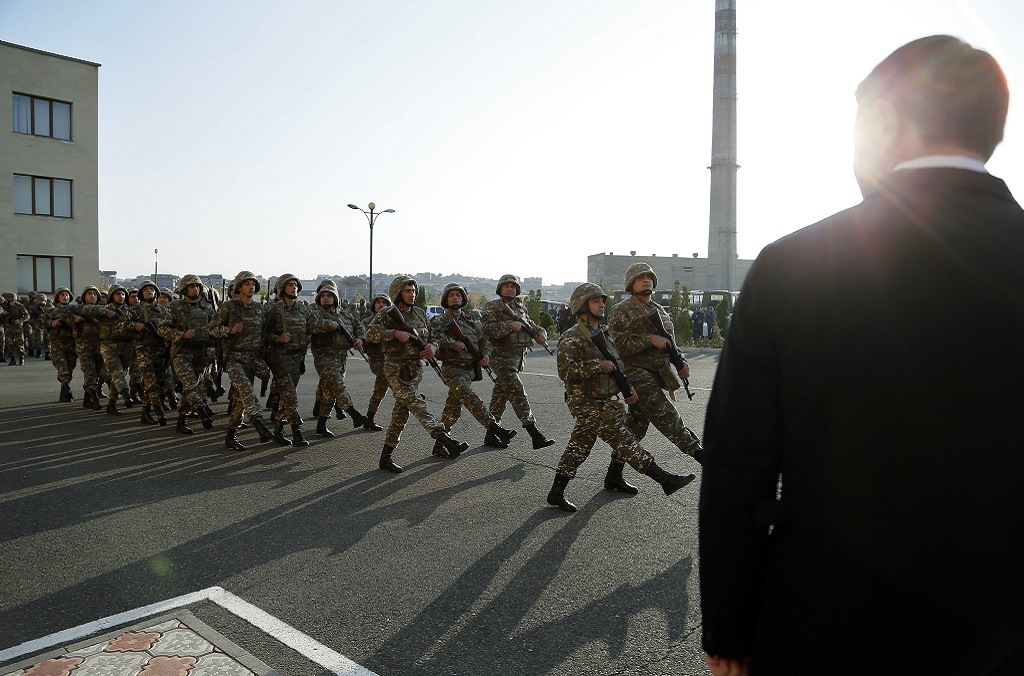 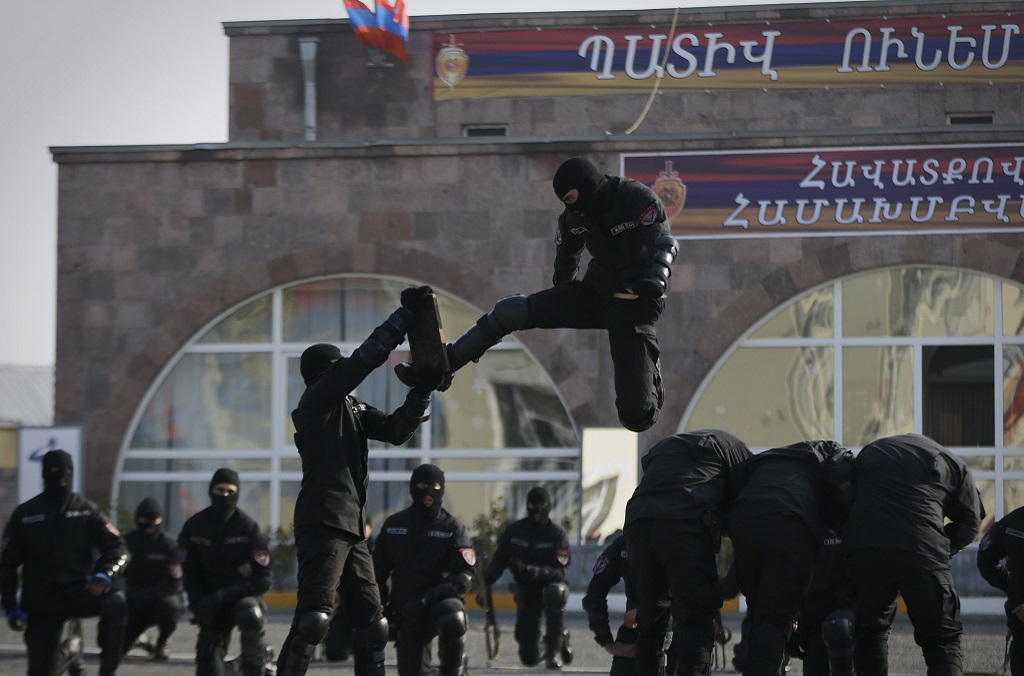 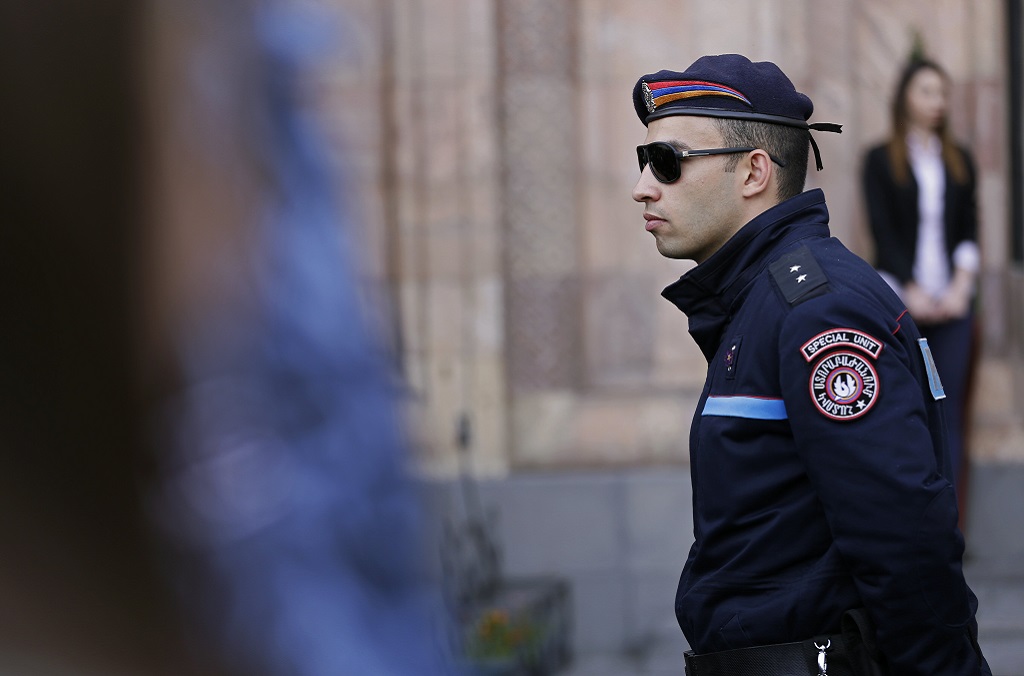 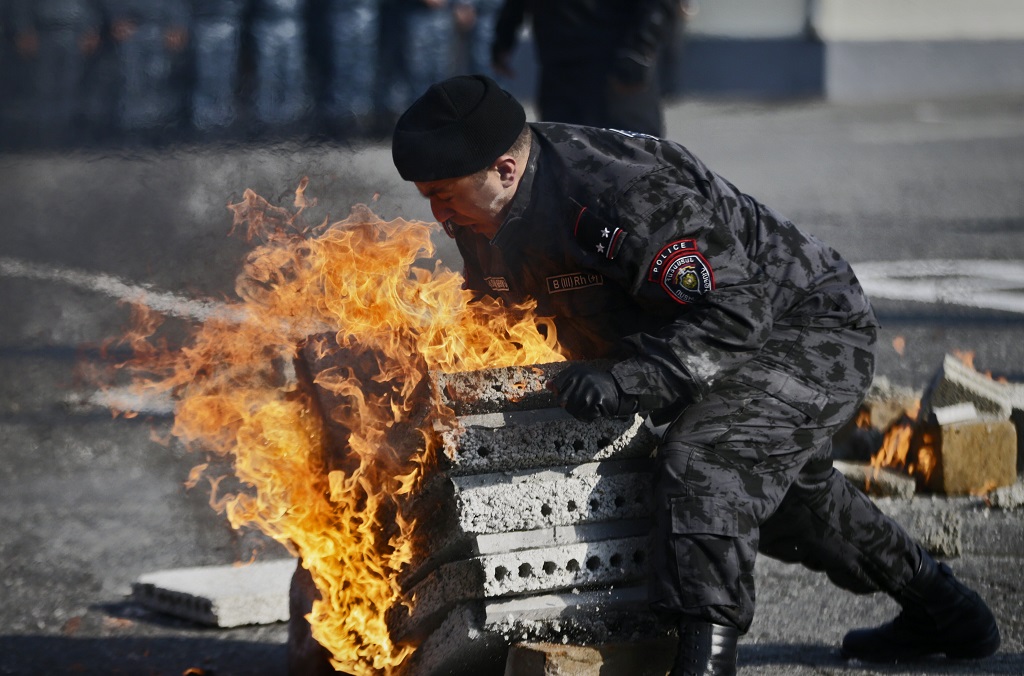 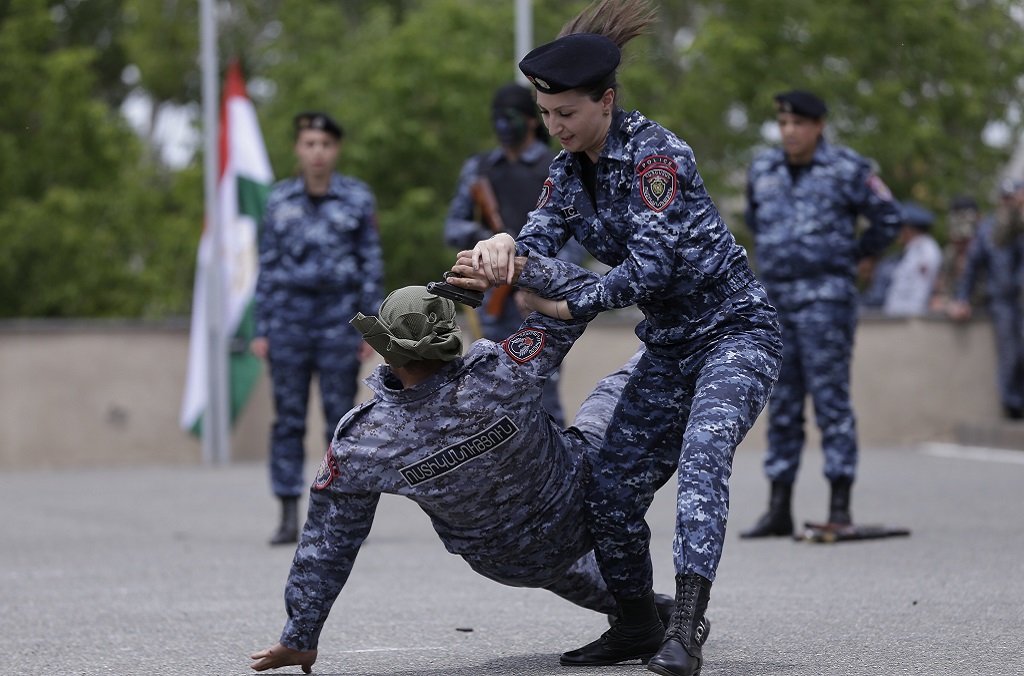 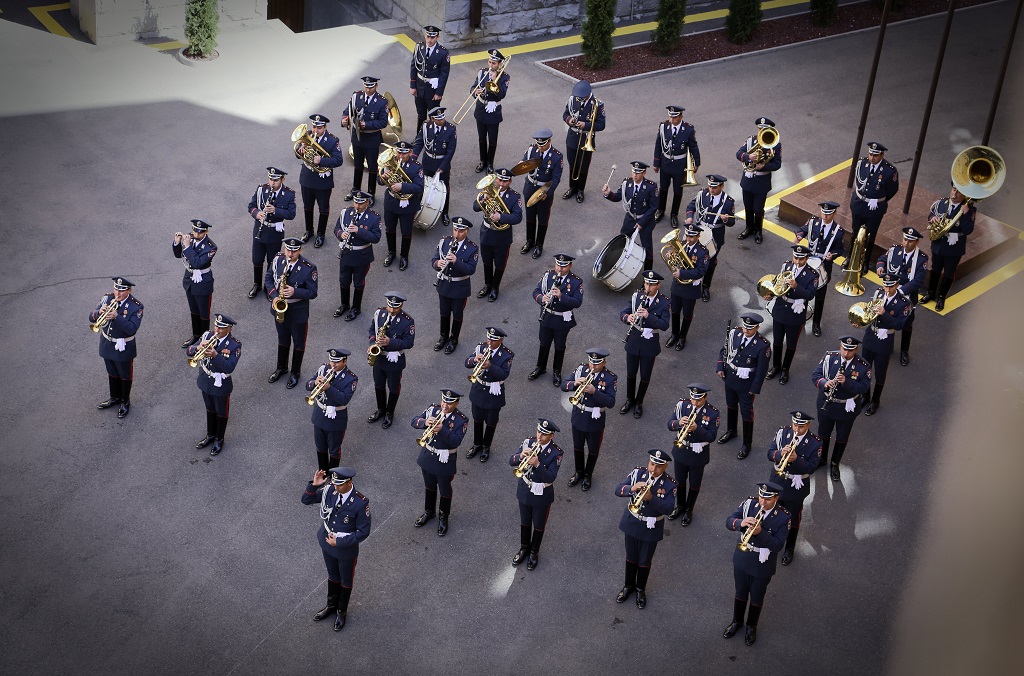 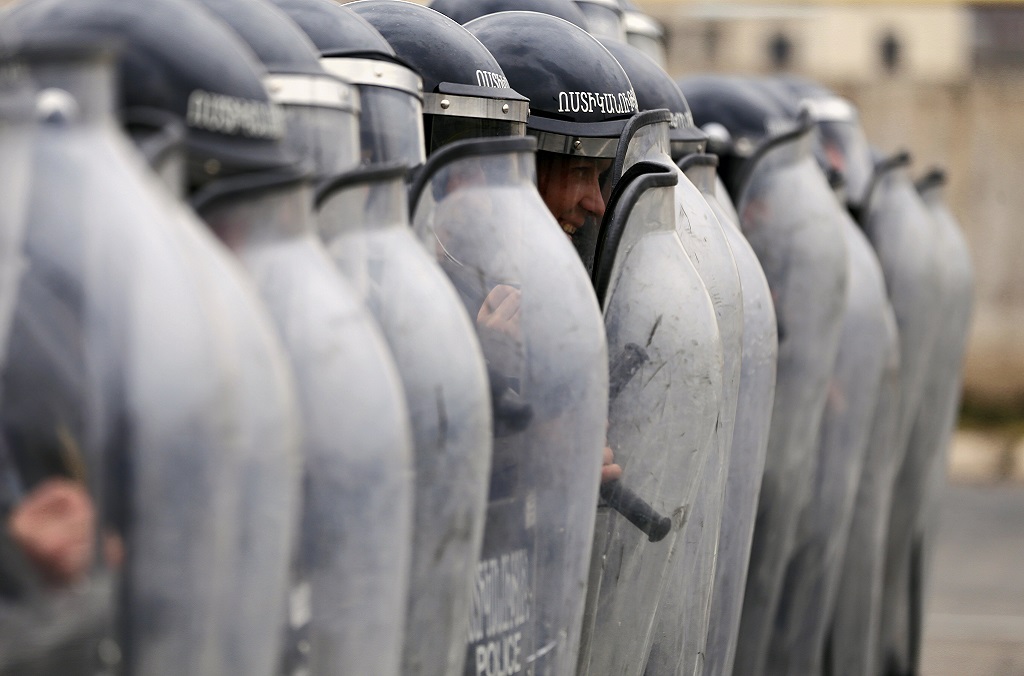