Timor Leste is a nation that sits astride South East Asia and the South Pacific, making it attractive to organized crime networks wishing to smuggle illegal produce across or into the two regions.

With drug trafficking the principle activity of these organized crime groups, other crime challenges faced by Timor Leste law enforcement include money laundering and cybercrime.

The international characteristics of these crimes and their links with crime networks around the world mean the role of INTERPOL’s National Central Bureau (NCB) in Dili is crucial to preserving national security and keeping the region safe.

The Timor Leste NCB in Dili is part of the Polícia Científica De Investigação Criminal – PCIC, which is the national agency responsible for the investigation of serious, organized and complex crime. 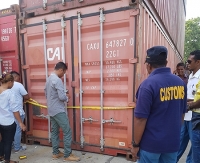 The NCB plays a central role in supporting the country and surrounding region in tackling international organized crime. By providing globally-sourced intelligence about crime trends, the NCB shares information on emerging crime threats affecting the region and ways to tackle them.

In particular, the NCB helps police officers across Timor Leste detect and investigate the flow of illicit goods along land and maritime trafficking routes in and around its national territory and waters.

The NCB shares information and INTERPOL criminal databases with its national network, which includes the Financial Information Unit, Migration Service, and Customs.

PCIC is part of the Ministry of Justice. It has a strong forensic services mandate, providing criminal investigation support services nationwide, such as ballistics, crime evidence collection and forensic document examination.

The Polícia Nacional de Timor-Leste (PNTL) is the national police force, which is in charge of public order. 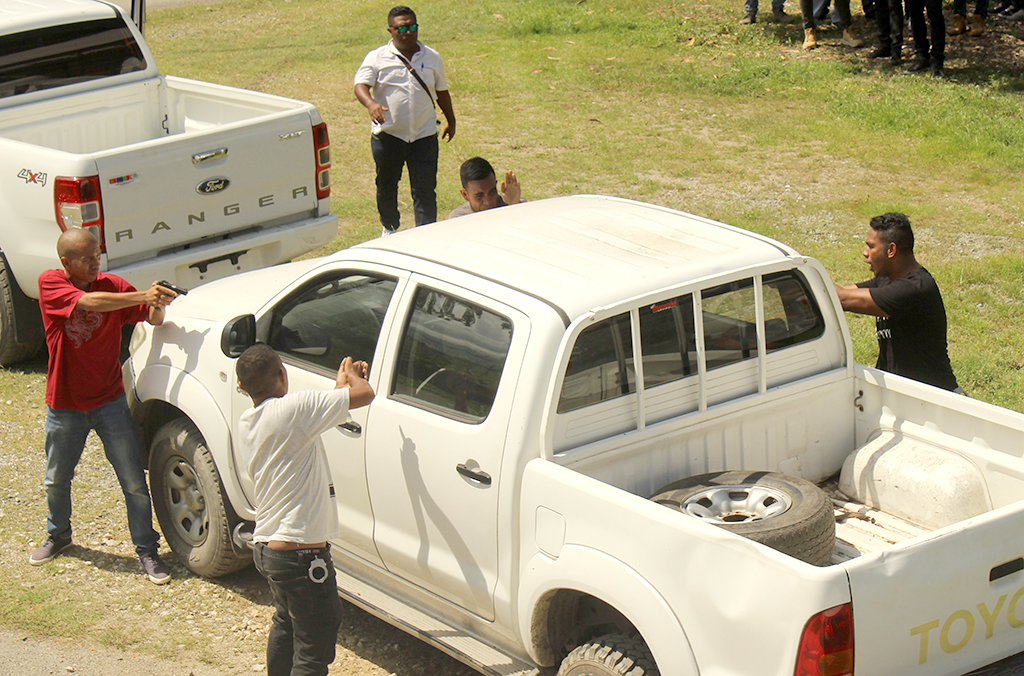 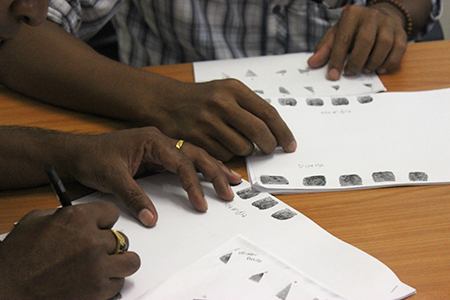 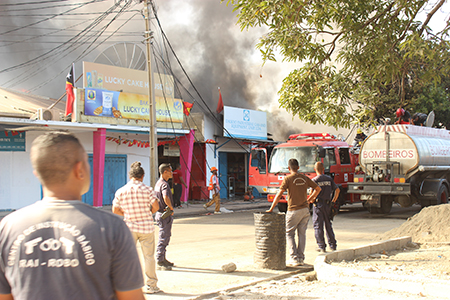 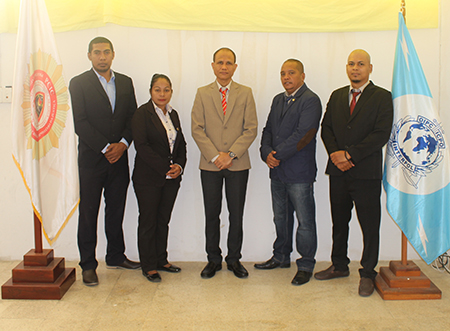 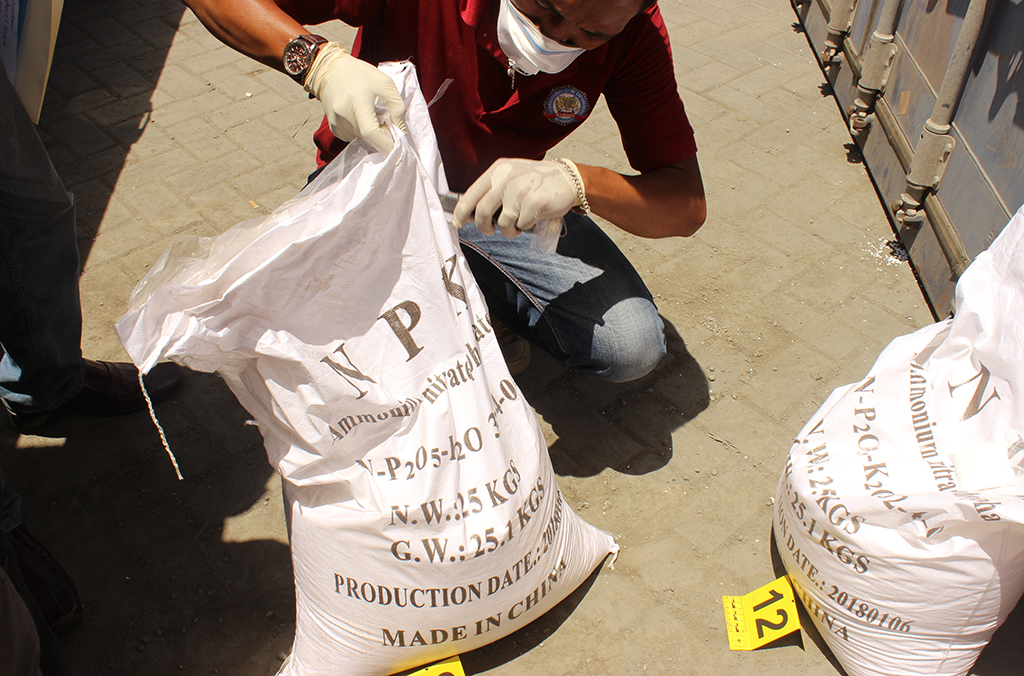 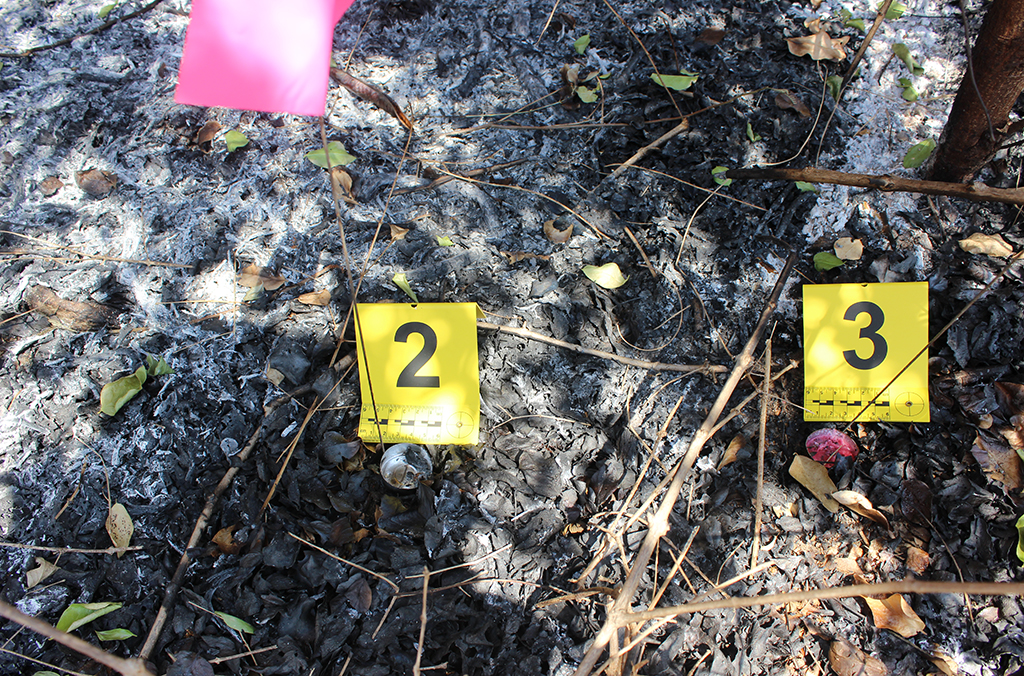