The United States, France, India, Italy, the Netherlands, and Spain rank as the top six countries to have downloaded the App, while 36 per cent of users are women and 64 per cent are men. The most downloaded language is English, followed by Spanish, French and Arabic.

Some 96 per cent of users consult the App on a regular basis, generating more than 704,000 interactions during ID-Art’s first year. User interactions included manual search and visual searches, the creation of personal inventories on the App and reporting of stolen cultural objects to INTERPOL.

Both the United Nations General Assembly and the Security Council, as well as UNESCO, have this year encouraged member countries to use ID-Art via respective Resolutions underlining the App’s role in combatting illicit trafficking of cultural heritage.

Among them are two statues recovered in Italy, two paintings in the Netherlands, a 13th century crucifix in Romania, three gold coins from the Roman Empire in Spain, as well as two Renaissance panels painted in 1540 in Spain. 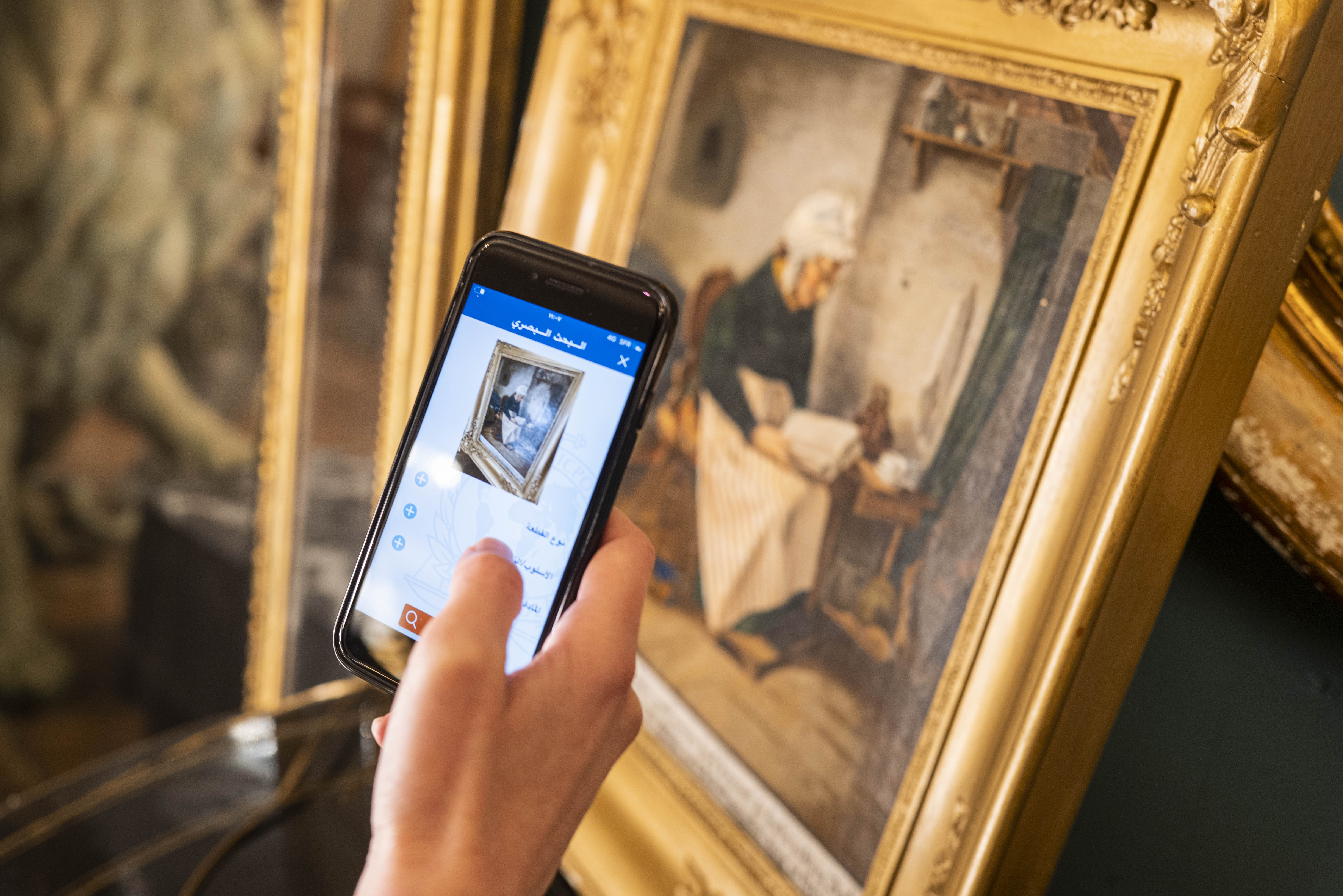 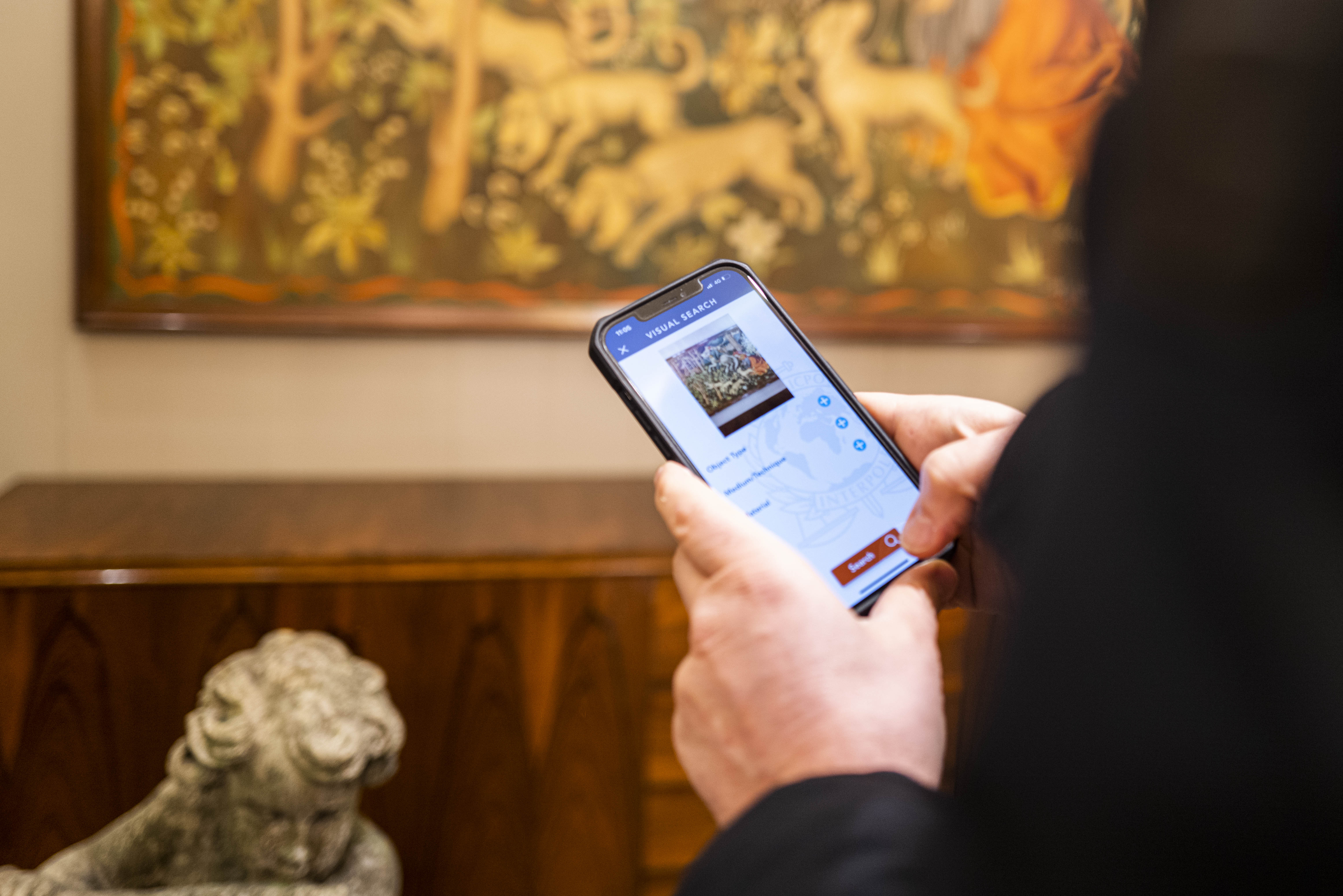 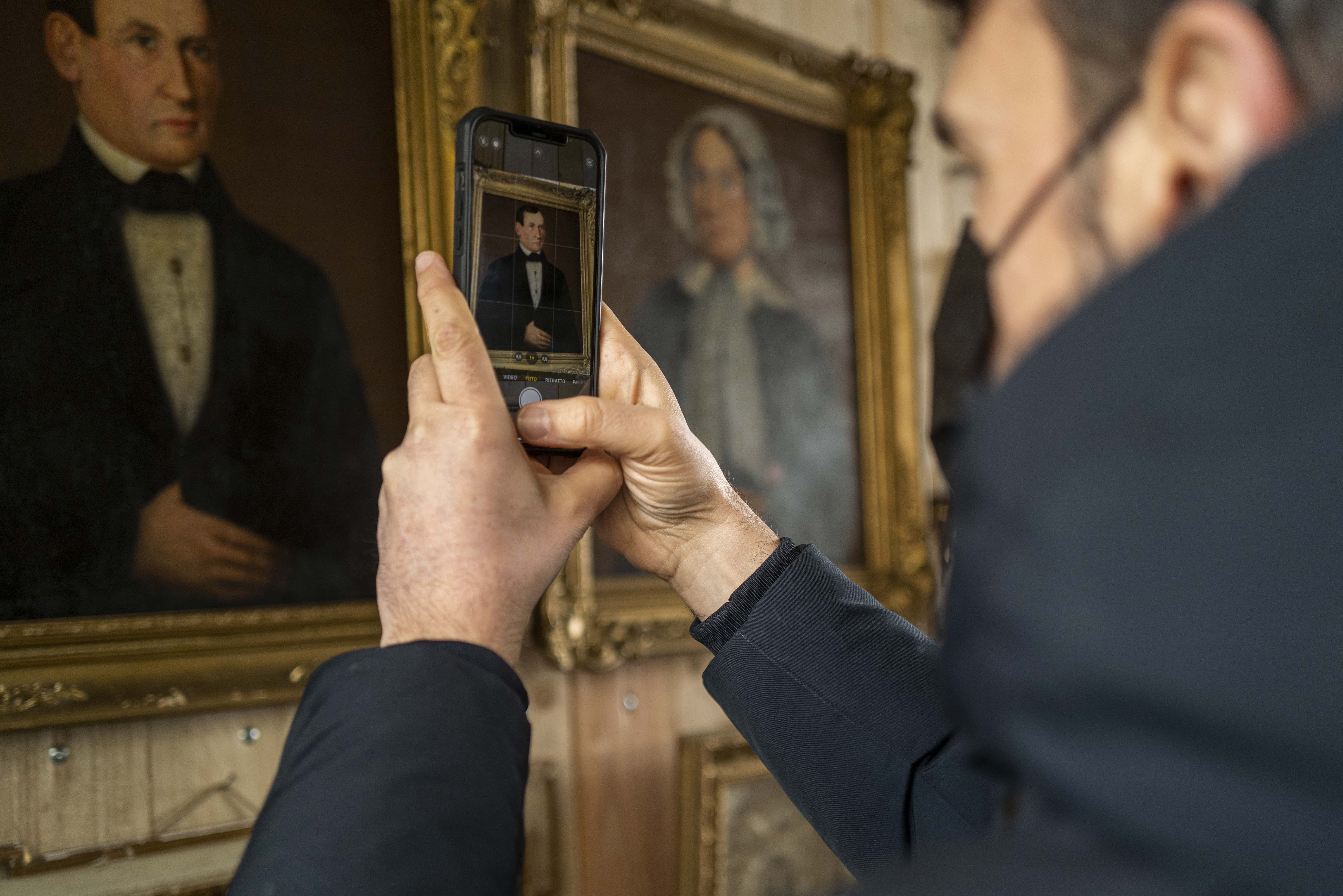 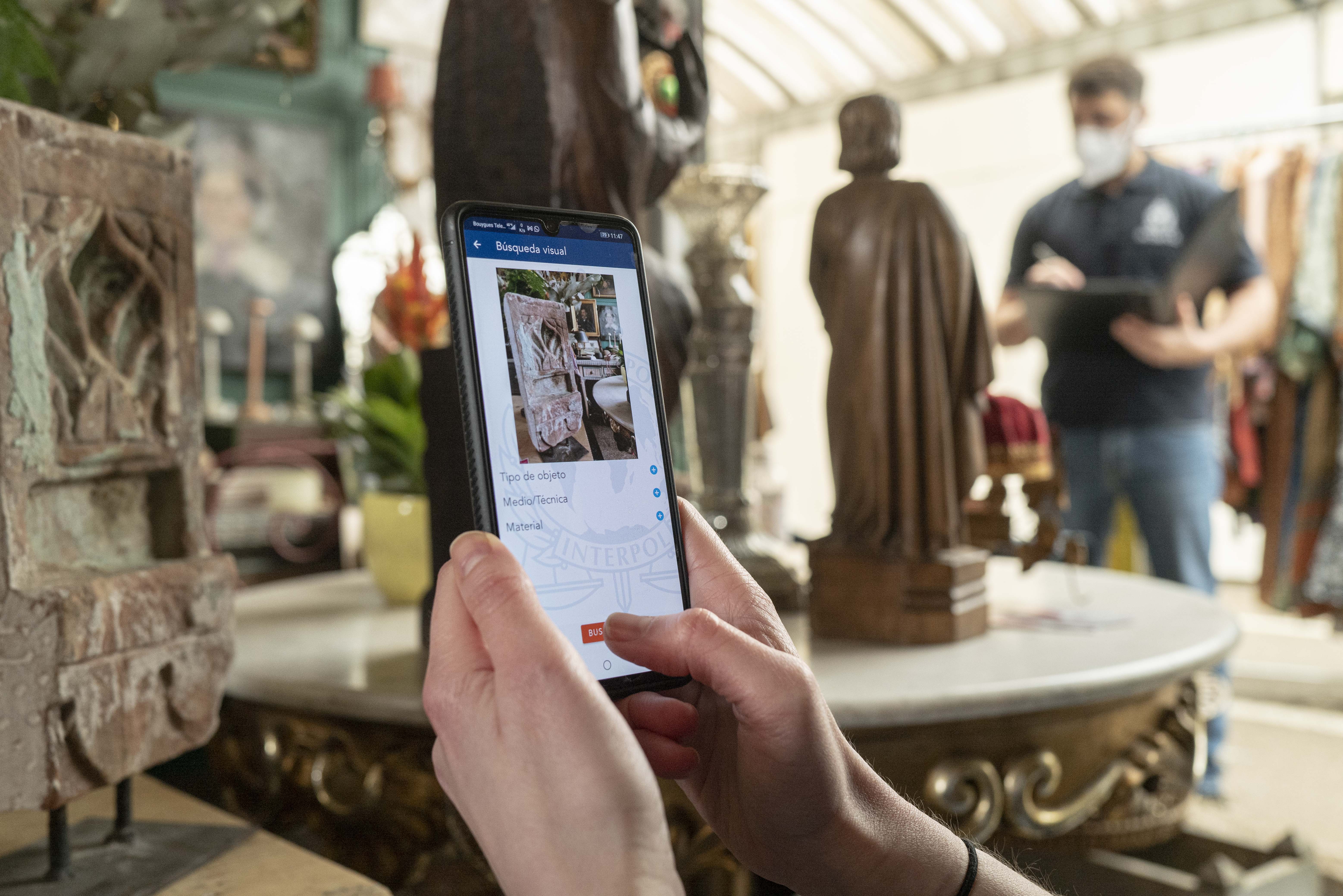 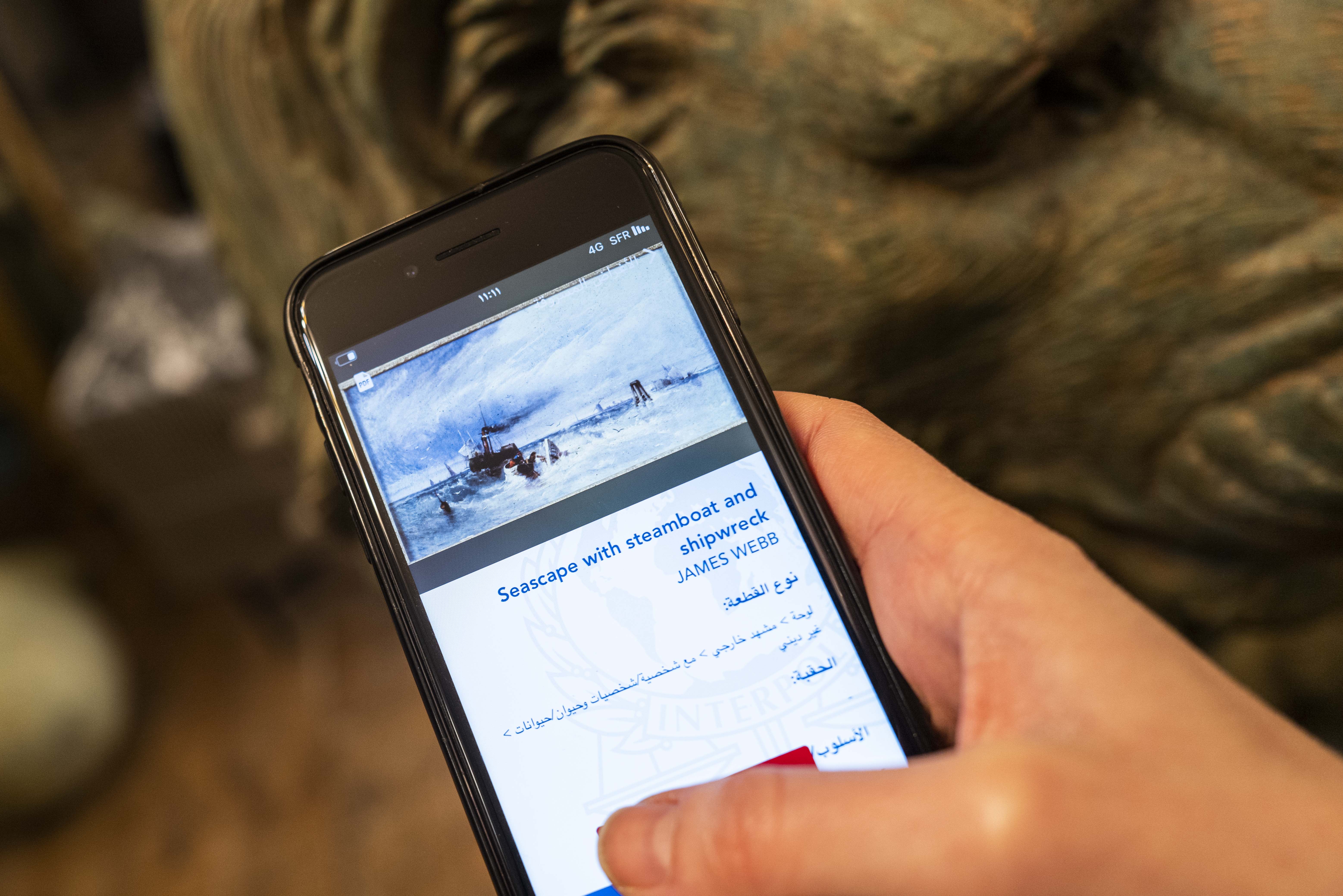 You can download ID-Art free of charge for Apple and Android mobile devices and it is available in INTERPOL's official languages: Arabic, English, French and Spanish.