Criminals continuing to cash in on COVID-19 on and offline

LYON, France – A record number of fake online pharmacies have been shut down under Operation Pangea XIV targeting the sale of counterfeit and illicit medicines and medical products.

The operation coordinated by INTERPOL involved police, customs and health regulatory authorities from 92 countries. It resulted in 113,020 web links including websites and online marketplaces being closed down or removed, the highest number since the first Operation Pangea in 2008.

In Venezuela a man was arrested after he developed an e-commerce platform on WhatsApp to sell illicit medicines.

In the UK, in addition to the seizure of some three million fake medicines and devices worth more than USD 13 million, authorities also removed more than 3,100 advertising links for the illegal sale and supply of unlicensed medicines, and shut down 43 websites.

Operation Pangea XIV also showed that criminals are continuing to cash in on the demand for personal protection and hygiene products generated by the COVID-19 pandemic.

Fake and unauthorized COVID-19 testing kits accounted for more than half of all medical devices seized during the week of action (18 – 25 May) which resulted in 277 arrests worldwide and the seizure of potentially dangerous pharmaceuticals worth more than USD 23 million.

In Italy, authorities recovered more than 500,000 fake surgical masks as well as 35 industrial machines used for production and packaging. 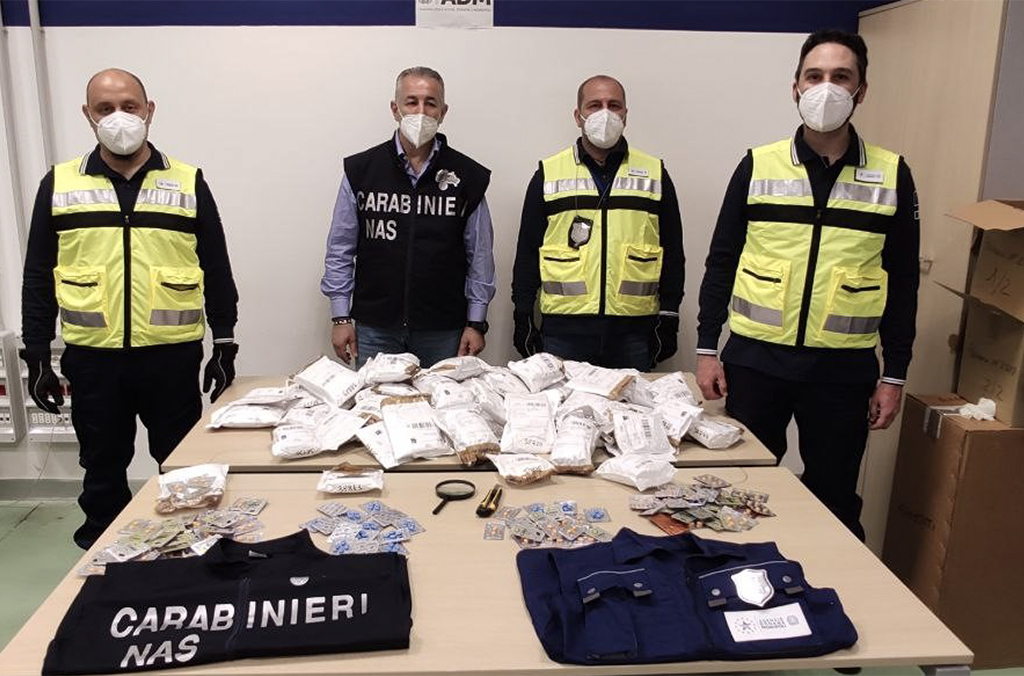 Globally, some nine million medical devices and illicit pharmaceuticals were seized during the operation.

“Whilst some individuals were knowingly buying illicit medicines, many thousands of victims were unwittingly putting their health and potentially their lives at risk.

“The online sale of illicit medicines continues to pose a threat to public safety, which is why operations such as Pangea remain vital in combating this global health scourge,” added Secretary General Stock.

“As crimes continue to evolve amidst the COVID-19 pandemic, the authorities must remain vigilant in dismantling criminal networks involved in the proliferation of illicit pharmaceutical products especially in online platforms,” said the Head of the INTERPOL National Central Bureau in the Philippines, Allan C. Guisihan.

“Despite the official conclusion of this operation, the Philippines will continue to pursue its efforts in protecting the environment to ensure public health.”

“Through Operation Pangea, we have supported INTERPOL, the UK’s Medicines and Healthcare products Regulatory Agency and Border Force in tackling the worldwide threat of pharmaceutical crime linked to the COVID-19 pandemic. We have seen how organized crime groups have responded to the changing environment however, we also continue to adapt and work with partners to disrupt their activities,” said Kathryn Clarke Head of UK International Crime Bureau from the National Crime Agency.

Checks of some 710,000 packages led to the discovery of fake and illicit drugs hidden amongst legitimate products including clothes, jewellery, toys, food and baby products.

Fake and illicit drugs were found hidden amongst legitimate products

Supported by the Pharmaceutical Security Institute, the United Nations Office on Drugs and Crime/World Customs Organization’s Container Control Programme and Europol, overall the operation resulted in the seizure of around 9 million medical devices and illicit pharmaceuticals, including:

Unauthorized and counterfeit medicines can be dangerous for a number of reasons. They may contain the wrong amount of active ingredient (too little, too much, or none at all), have altered expiration dates or been badly stored. This means they could be ineffective or contaminated. 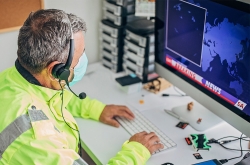