INTERPOL Red Notice key to location and arrest of fugitive

NAIROBI, Kenya  – Kenyan Police have arrested a man wanted by INTERPOL for allegedly smuggling dozens of men, women and children to Europe.

Wanted by The Netherlands since 2017, 53-year-old John Habeta was taken into custody at Schiphol International airport in Amsterdam on 25 December after his arrest in Kenya.

Kenyan Police arrested John Habeta in Nairobi on 16 December as part of a sting operation coordinated between authorities in the Netherlands and Kenya with the support of INTERPOL’s General Secretariat headquarters. 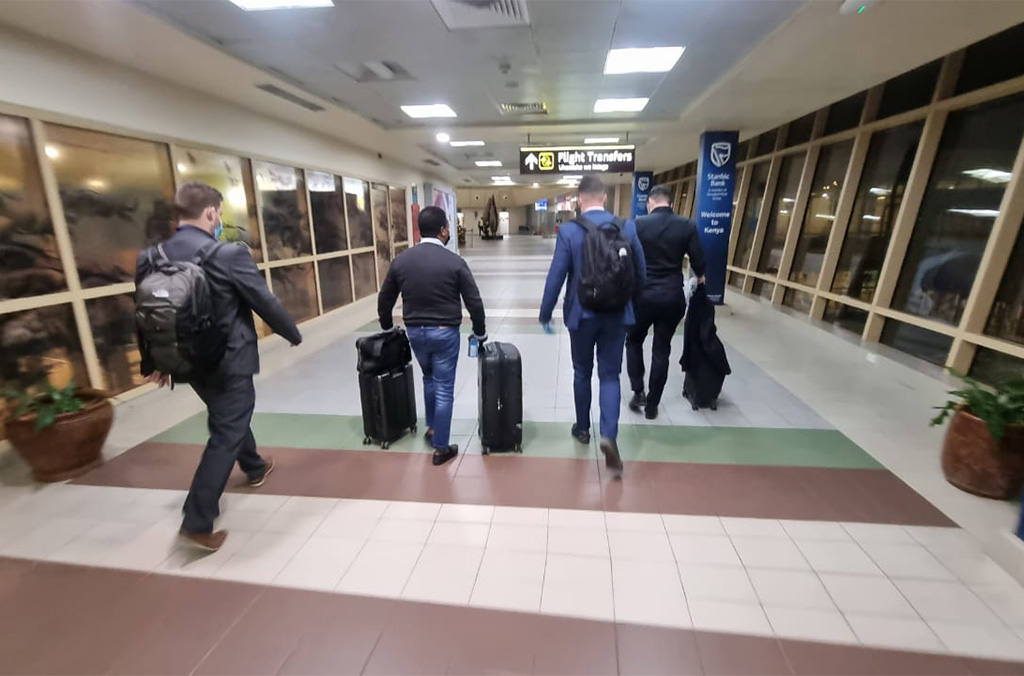 Acting on globally sourced INTERPOL intelligence leads, the INTERPOL National Central Bureau (NCB) in The Hague alerted the Kenyan NCB to the fugitive’s presence in Nairobi on 10 December.

An INTERPOL Red Notice – or international fugitive alert – was published the same day for people smuggling and use of fake identity documents to carry out transcontinental smuggling operations, triggering the suspect’s surveillance and arrest on the outskirts of the Kenyan capital.

The Dutch national remains in custody in The Netherlands until trial where, if convicted, he faces a sentence of up to eight years in prison.

Complex criminal networks facilitate the illegal passage of migrants across borders – for a price.

Habeta was allegedly involved in at least four different operations to smuggle groups of Eritrean nationals into Europe using routes from Asia.

INTERPOL’s specialized unit on migrant smuggling and human trafficking identified Habeta as a high priority target in October 2020 when member countries alerted INTERPOL to new leads about the fugitive’s global smuggling activities, which were immediately shared with the NCB in The Hague.

The subsequent issue of the INTERPOL Red Notice played a central role in the location and arrest of the fugitive.

People smuggling syndicates are run like businesses with high profit margins and links to a wide range of serious and often violent crimes including illicit money flows, corruption, terrorism, trafficking in illicit goods and human trafficking.

They focus on profit margins, facilitating the passage of migrants with little or no regard for their safety and well-being.

Both operations boosted regional law enforcement cooperation into people smuggling and triggered associated police investigations in all continents into targets like Habeta.

This latest investigation was supported by The Regional Operational Centre in support of the Khartoum Process and the African Union (AU) Horn of Africa Initiative (ROCK) and Europol.