Mr Humlegård, who was also a special adviser to the Norwegian Ministry of Justice, will lead INTERPOL’s UN Office in New York which was established in 2004 to identify areas for enhanced cooperation between the two organizations.

“The strong working relationship between INTERPOL and the United Nations is key for our respective mandates to help bring about global peace and stability. 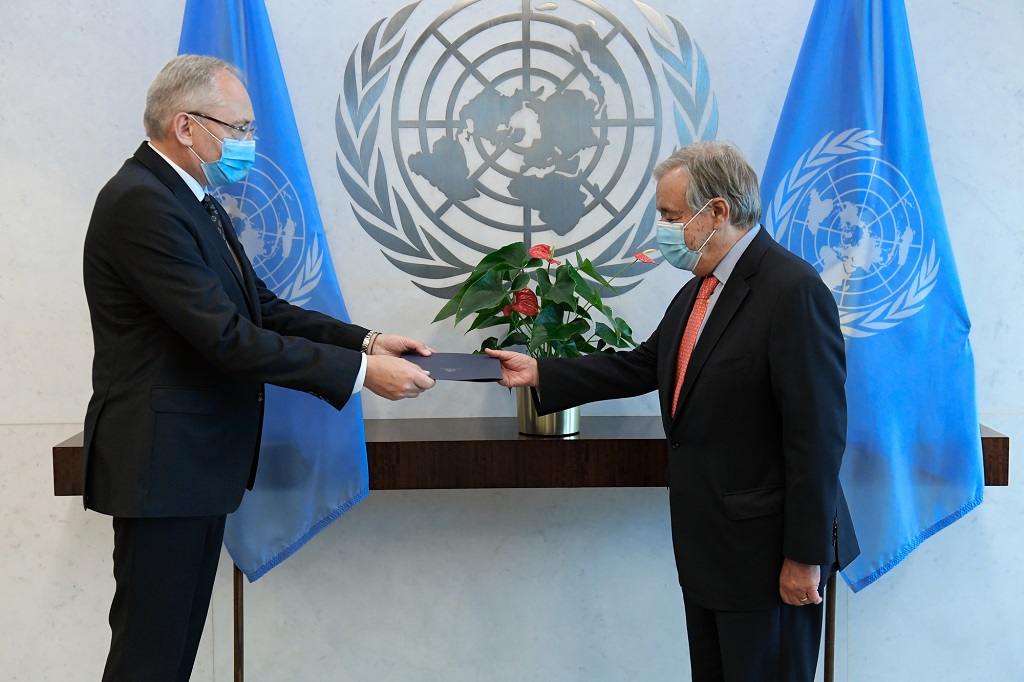 “As INTERPOL’s Special Representative to the UN, Mr Humlegård will play an important role in ensuring this cooperation not only continues, but is enhanced,” concluded Secretary General Stock.

Mr Humlegård said the wide range of agreements between the UN and INTERPOL provided a strong foundation for future joint activity.

“The alignment of INTERPOL’s seven Global Policing Goals with the UN’s 2030 Agenda for Sustainable Development is just one example of the complementarity between the two organizations.

“I look forward to ensuring that this cooperation continues to benefit our respective member countries and the global law enforcement community which INTERPOL serves.”

Created in 1923, INTERPOL provides a global framework for cross-border police cooperation across its 194 member countries.