NOUAKCHOTT, Mauritania – The arrest of an Iraqi citizen travelling on a stolen Danish passport has highlighted the importance of INTERPOL’s policing capabilities to secure borders against people smuggling. 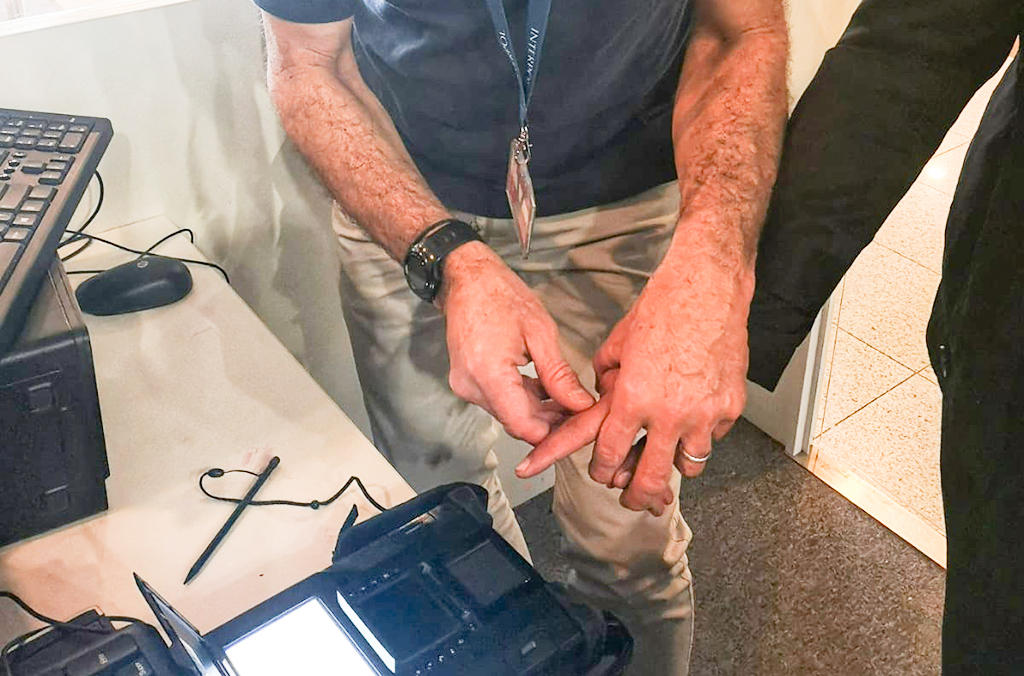 Officers carried out more than 1,800 checks against INTERPOL’s databases and collected fingerprints of persons of interest. 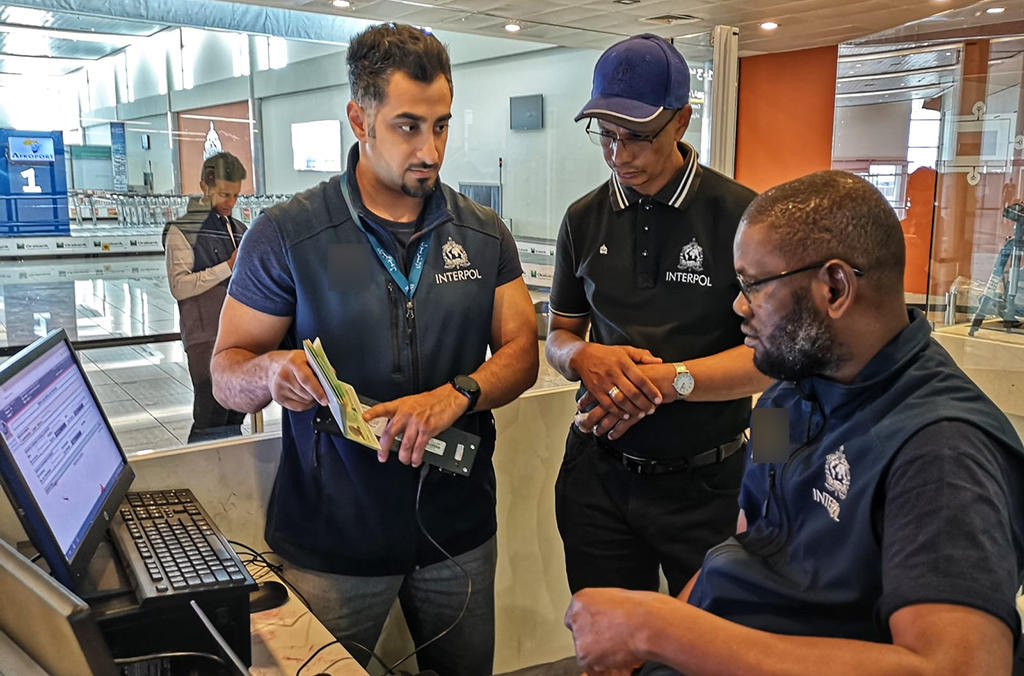 The man, who was arrested following a passport check against INTERPOL’s Stolen and Lost Travel Document database, admitted to purchasing the stolen passport in Turkey, and was due to travel through Morocco on his way to Europe.

After two days of training sessions, officers were deployed to Nouakchott-Oumtounsy International Airport, where they carried out more than 1,800 checks against INTERPOL’s databases and collected fingerprints of persons of interest. Another notable arrest involved a Libyan citizen attempting to travel on a counterfeit resident permit for the United Kingdom.

At the heart of the project is the extension of access for police at strategic border points to INTERPOL's secure global police communications network. To this end, Mauritania will be given Integrated Border Management Task Force kits containing laptops and mobile MIND technology, allowing frontline officers to run checks against INTERPOL’s databases and receive an instant response.

This enhanced infrastructure will provide immediate benefits during tactical deployments, along with a lasting legacy of improved operational capacity for Mauritanian authorities.

Follow-up activities include the publication of an INTERPOL Purple Notice to alert member countries on the use of Norwegian passports to help smuggle migrants up to Europe.

STOP Mauritania was held under the aegis of Project Flyway, which helps member countries protect vulnerable communities in North Africa and Sahel region through capacity building, operational support, and the consolidation of global information-sharing platforms.