PAGO PAGO, American Samoa – INTERPOL attended a meeting of police chiefs from the Pacific Islands on the threats of drug trafficking in the region.

In his opening address at the 48th Pacific Islands Chiefs of Police Conference, INTERPOL President Kim Jong Yang underlined the need for enhanced collaboration between INTERPOL and Pacific Islands countries to address the rising challenges posed by the illicit drug trade.

“The rapidly growing issue of drug trafficking across the Pacific is another stark reminder that no part of the world is sheltered from the ambitions of crime syndicates,” said President Kim.

“No single police force can neutralize such transnational threats without robust relationships with their counterparts across the region and globally. In this respect, we have to explore how INTERPOL can facilitate police forces in the Pacific to work more closely together on all crime issues,” he concluded.

Under the theme ‘A Pacific United: Preventing Drug Harm Within our Communities’, the three-day (21 – 23 August) conference will look at current and emerging drugs activities and smuggling tactics, related transnational crime networks, and successful operational responses to these challenges. 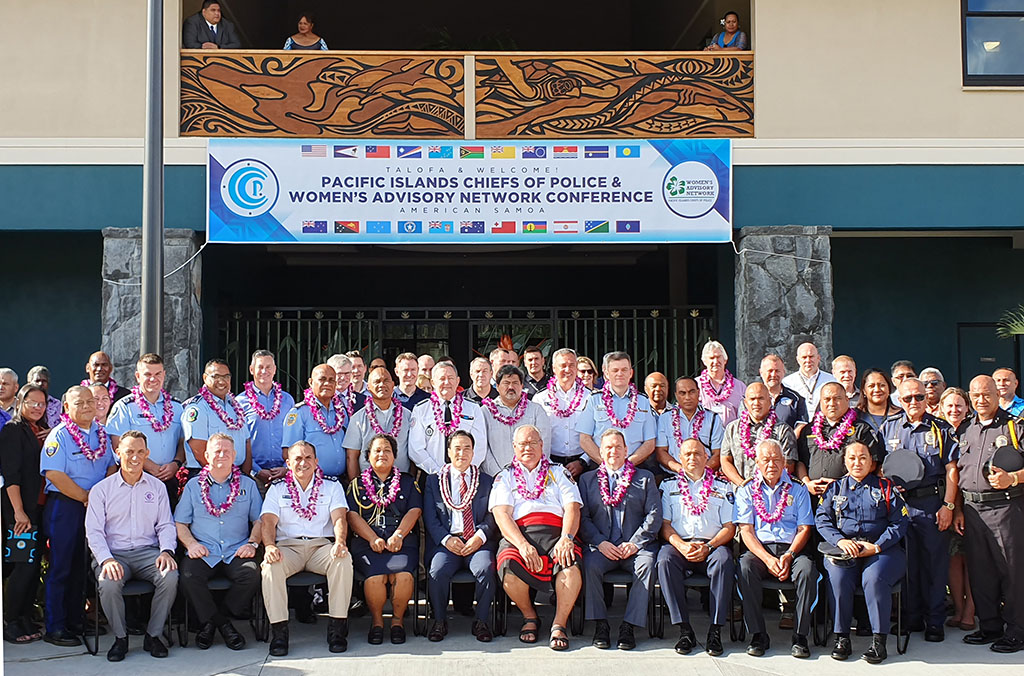