SEOUL, Korea (Rep. of) – Nearly 250 fugitives wanted for serious crimes including human trafficking, terrorism and murder were arrested across Asia during an INTERPOL-coordinated operation.

Operation Tighten the Net involved the 13 countries: the 10 Association of Southeast Asian Nations (ASEAN) countries plus China, Japan and Korea, together known as ASEAN+3. Simultaneous actions in the countries between June and August led to the arrest of 241 wanted fugitives and new information gathered to support ongoing investigations.

High-profile fugitives were identified by the countries and intelligence was shared on these cases. Of the individuals arrested, 80 were subjects of INTERPOL Red Notices for crimes ranging from fraud, drug trafficking, money laundering and crimes against children.

In one case, a Korean national wanted on fraud charges was located in Thailand after 25 years on the run, including more than 20 living illegally in Thailand.

As a result of the operation and intelligence sharing, 248 new Red Notices and 20 Blue Notices were issued. INTERPOL’s Blue Notices are used by member countries to collect additional information about an individual’s identity, location or activities in relation to a crime.

Prior to the operation, in May INTERPOL held a training workshop for the participating countries on the Organization’s fugitive investigation capabilities and criminal databases, as well as INTERPOL’s support to mutual legal assistance matters.

The operation was the first regional fugitive investigative action coordinated by the INTERPOL Liaison Office in Bangkok, Thailand, with support from the INTERPOL National Central Bureau (NCB) in Korea. 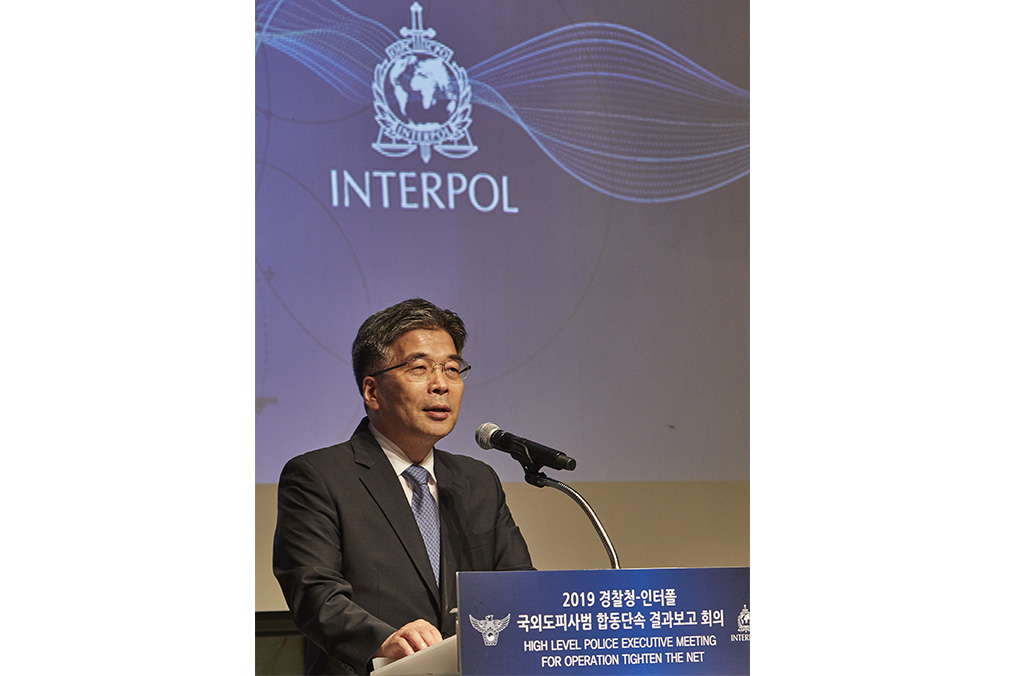 Commissioner General of the Korean National Police Agency, Min Gab Ryong reaffirmed his country’s commitment to collaborating with INTERPOL against all crime threats ‘while at the same time securing the rule of law in the region by synchronizing efforts with regional partners as a member of ASEAN+3’.

A high-level police executive meeting was held in Seoul, Korea in early September to review the outcomes of the operation and plan for future actions in the region. 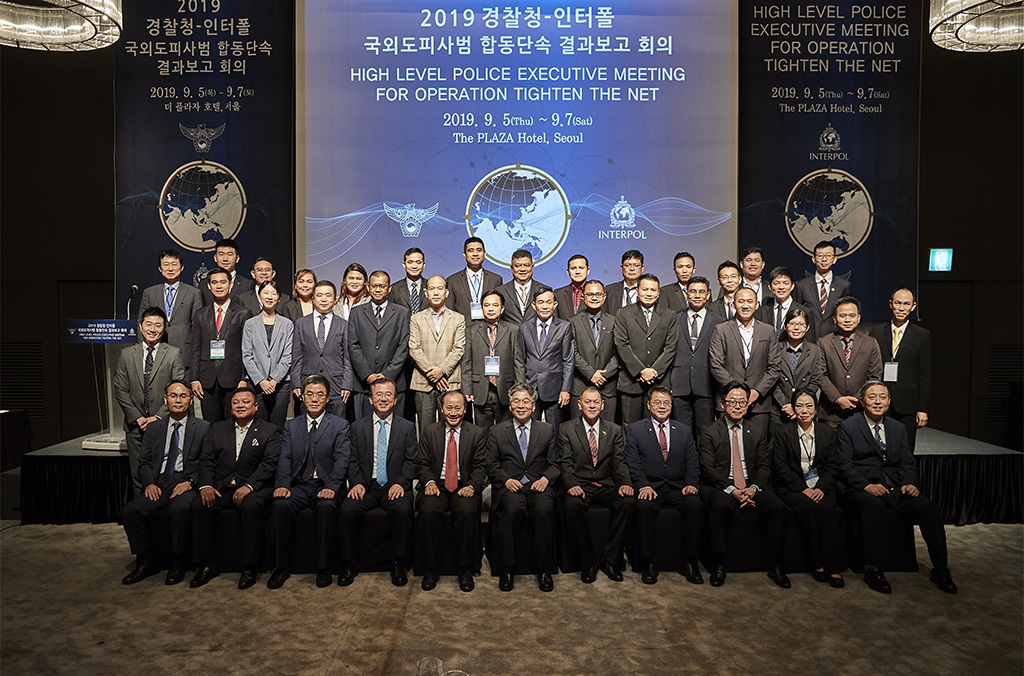 Kitaek Kang, Head of the INTERPOL Liaison Office in Thailand, acknowledged the efforts of the participating INTERPOL NCBs as well as partner law enforcement organizations and reiterated INTERPOL’s commitment to working with all ASEAN+3 partners to build on the momentum of the operation. 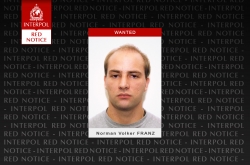