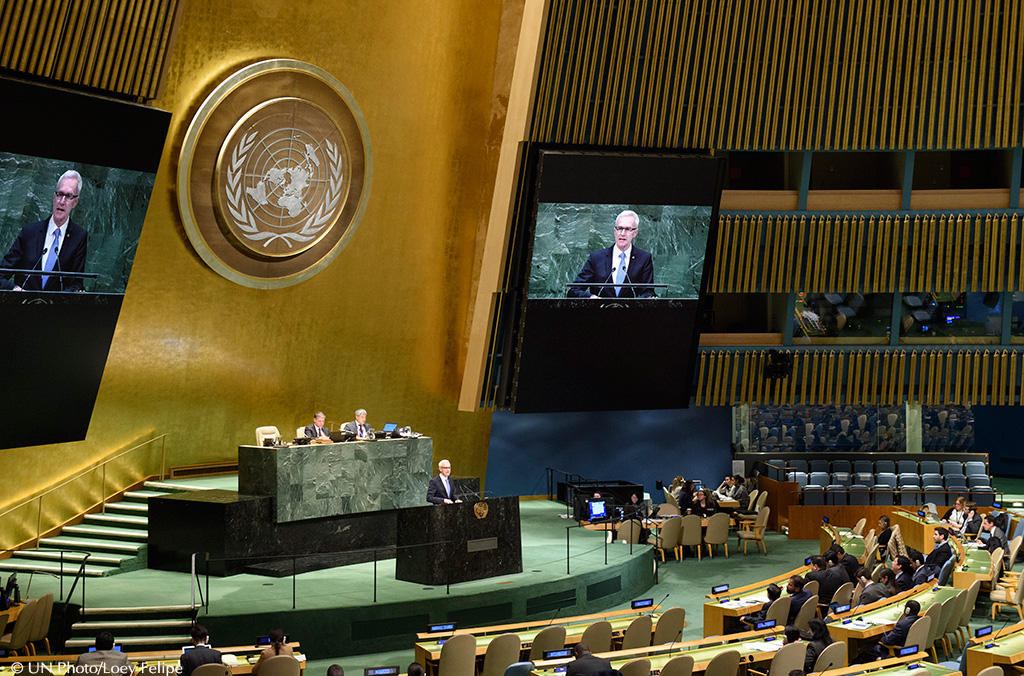 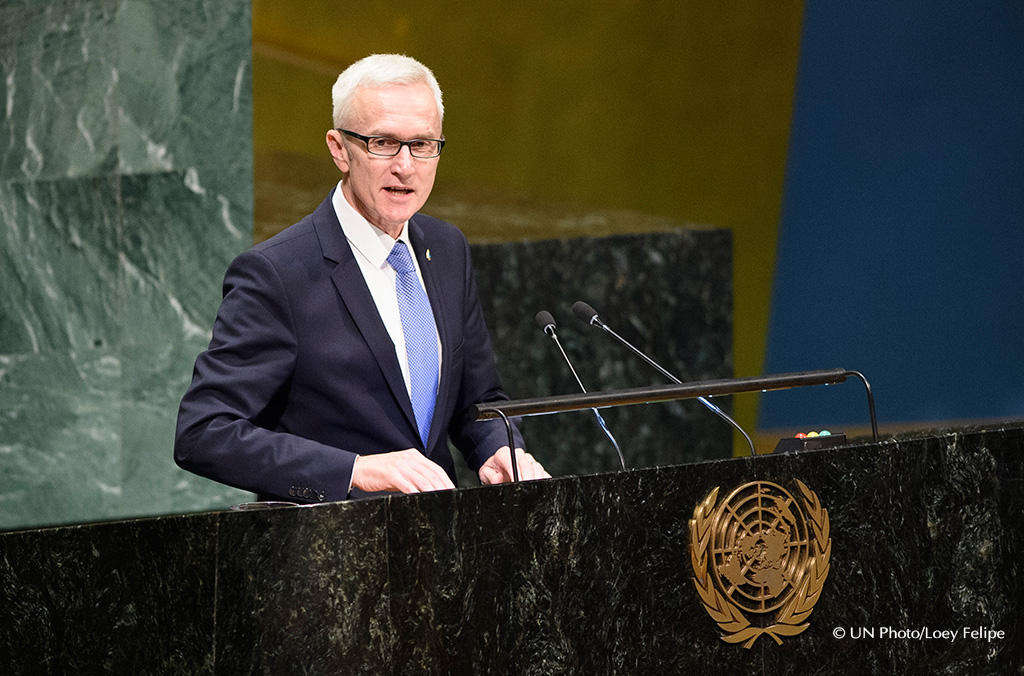 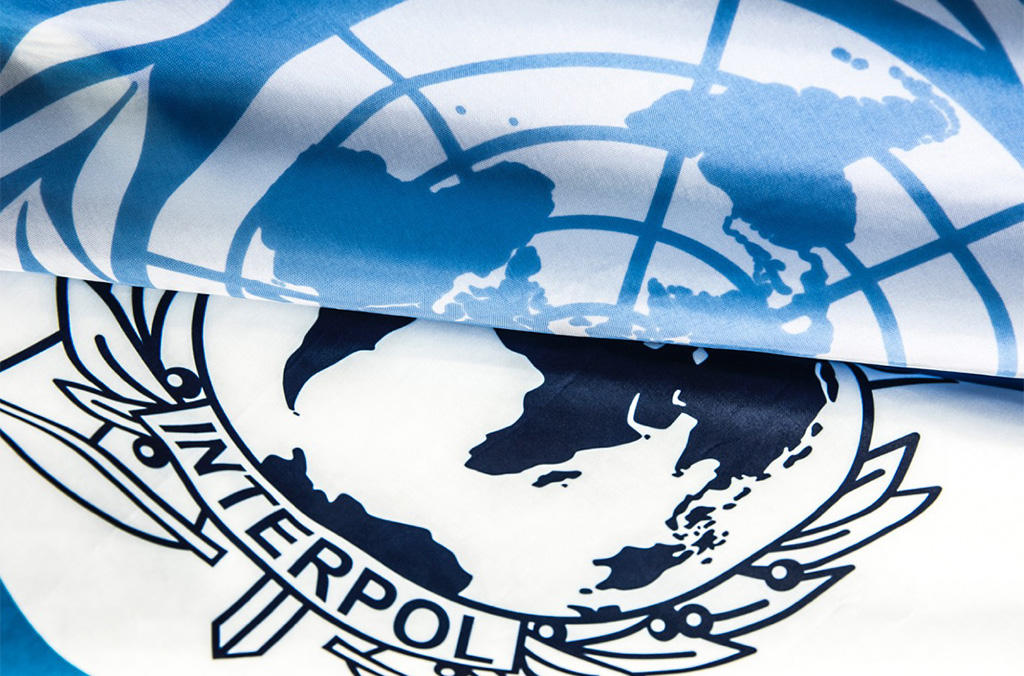 By endorsing the review of GA Resolution 71/19 (2016), UN member states recognized the importance of providing INTERPOL with information from battlefields, counter-terrorism military operations and national prison systems to increase the chances of positively identifying terrorists.

The INTERPOL Chief also highlighted that biometric data recovered from improvised explosive devices in the Middle East and North Africa, and shared via INTERPOL, has resulted in the identification of suspects in Europe and Asia.

“Whilst the transnational threat landscape continues to evolve and pose new challenges, what remains constant is the determination of terrorists and organized crime groups to evade the rule of law,” said Secretary General Stock.

“Embracing and strengthening international law enforcement cooperation is the only way to stay ahead of the curve.

“As an apolitical organization, INTERPOL’s mission is to make this cooperation as seamless and effective as possible, to carry our collective fight against crime across borders within our principles of neutrality and independence,” concluded the Head of INTERPOL, highlighting recent successes.

In the past year, INTERPOL-led operations Epervier (Chad, Mali, Mauritania, Niger and Senegal), Libertad (Caribbean, Central and South America) and Sawiyan (Sudan) led to the rescue of nearly 1,000 victims of human trafficking and people smuggling.

Regional operations coordinated by INTERPOL to disrupt the movement of illicit weapons have resulted in the seizure of hundreds of firearms, ammunition and explosives, the arrest of individuals linked to migrant smuggling and the seizure of illicit drugs.