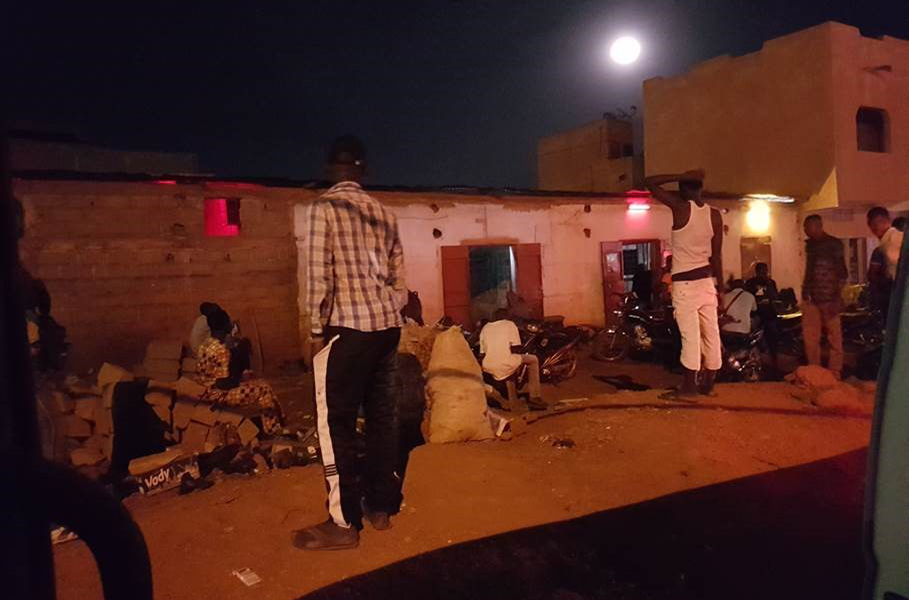 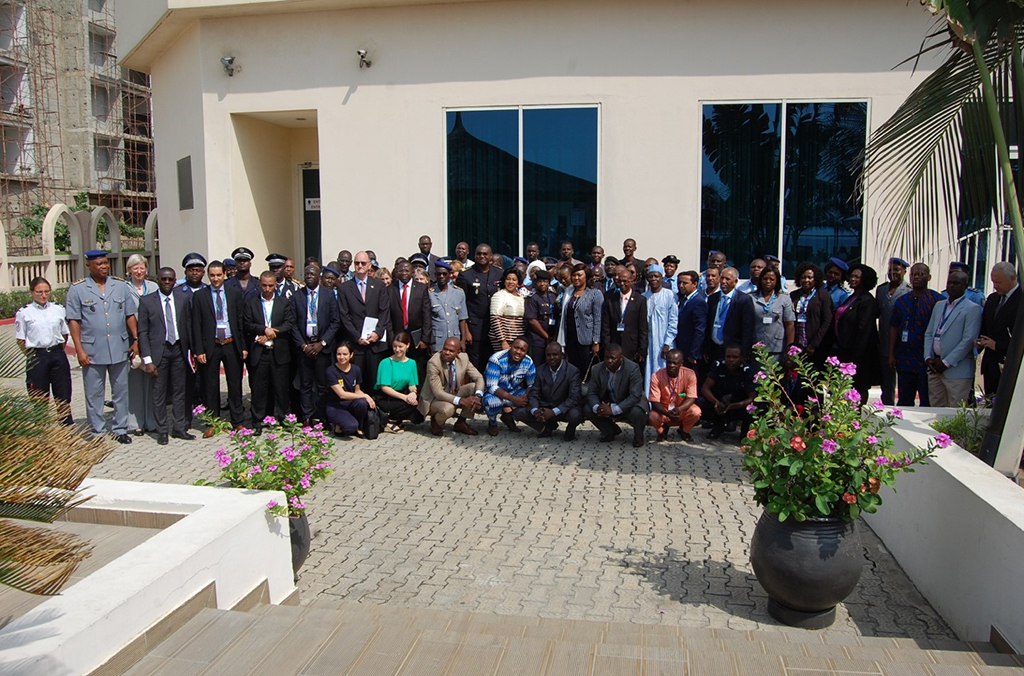 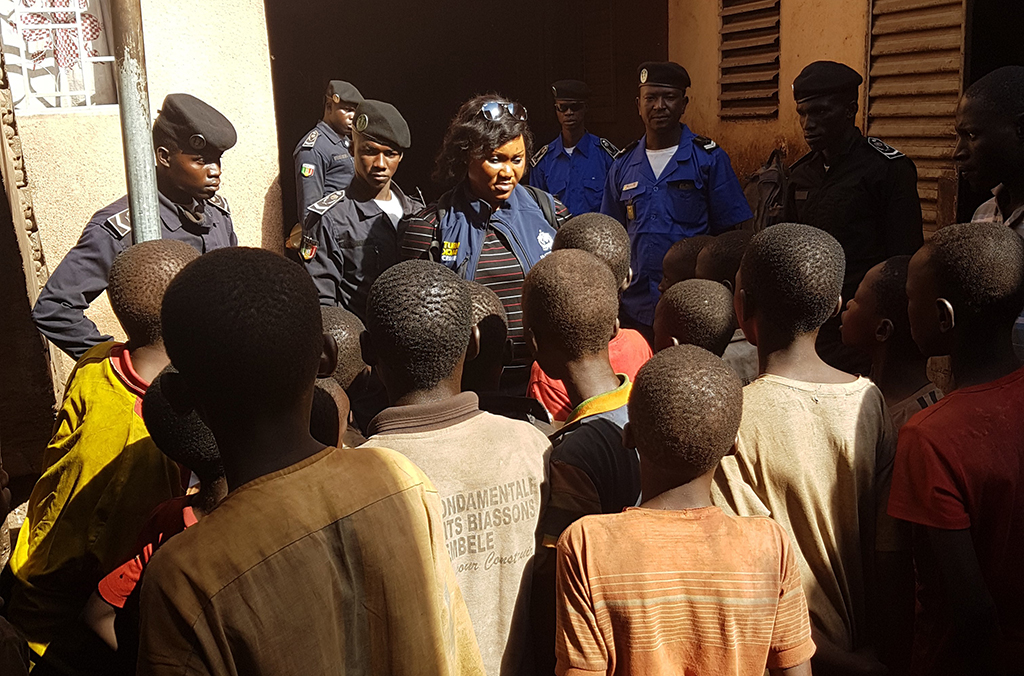 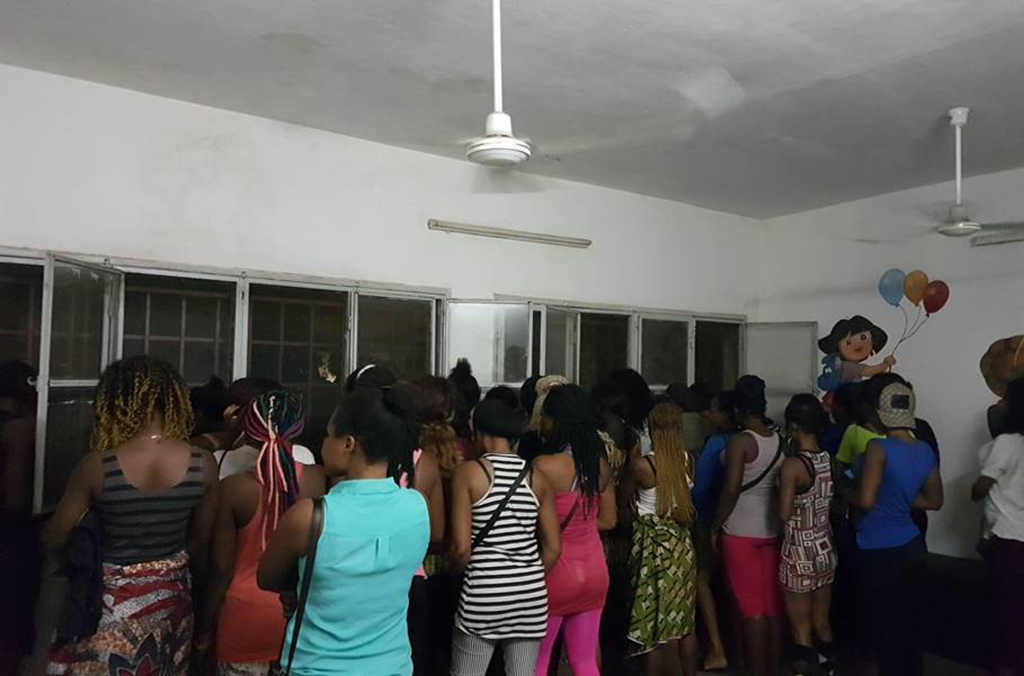 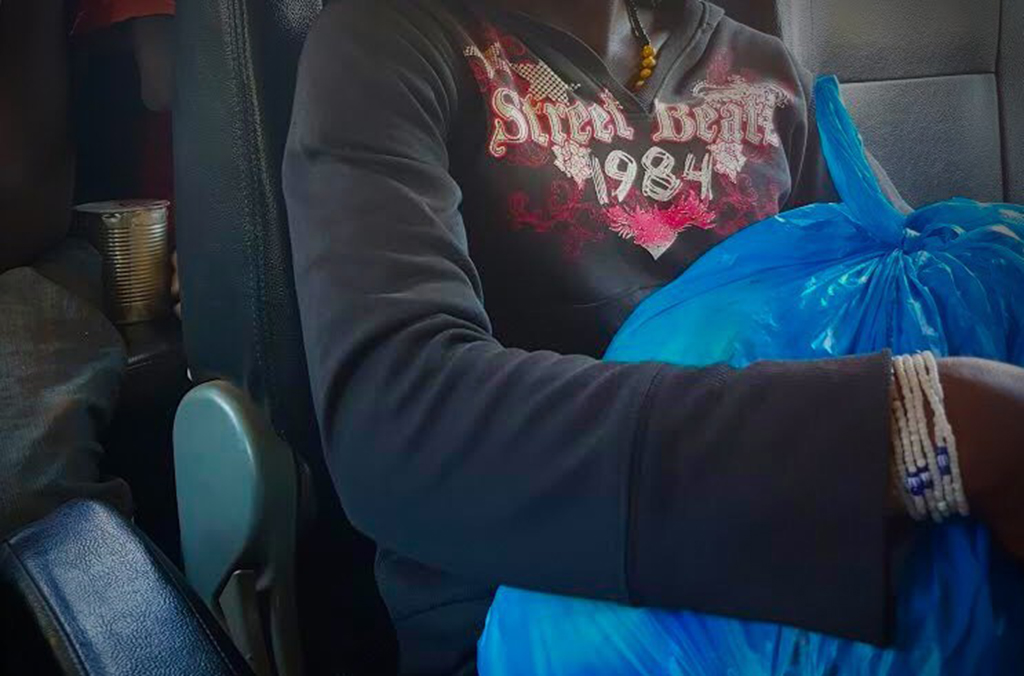 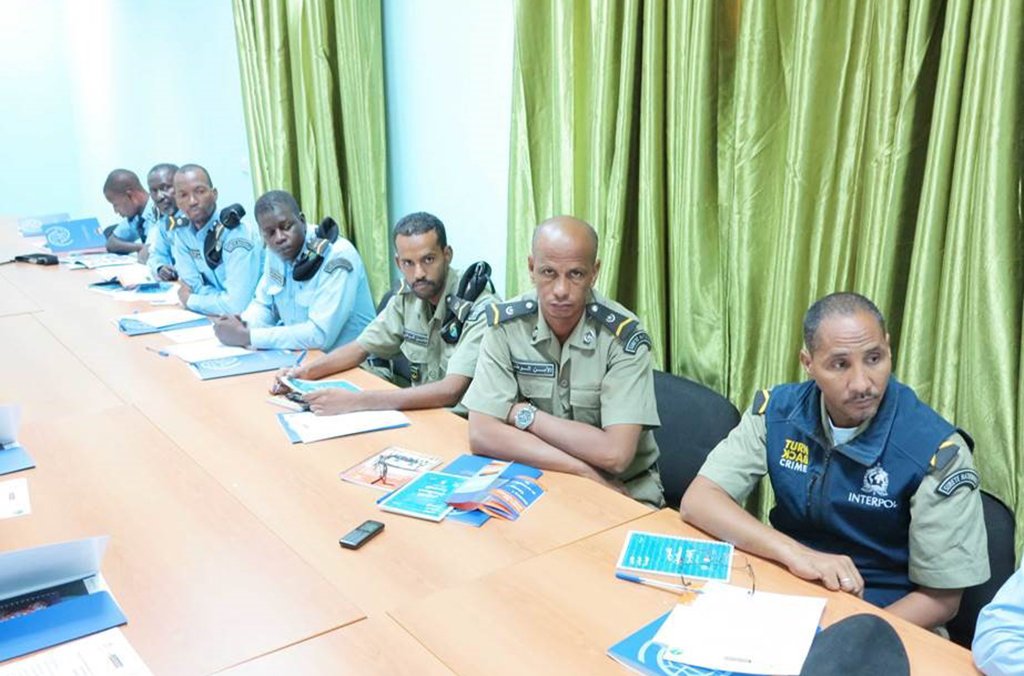 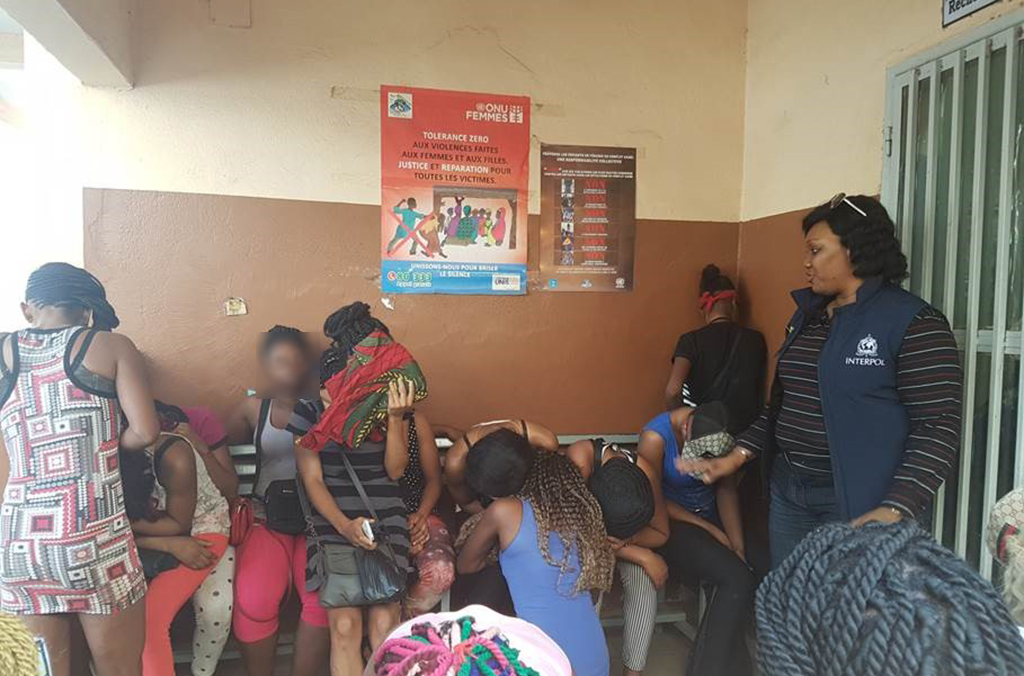 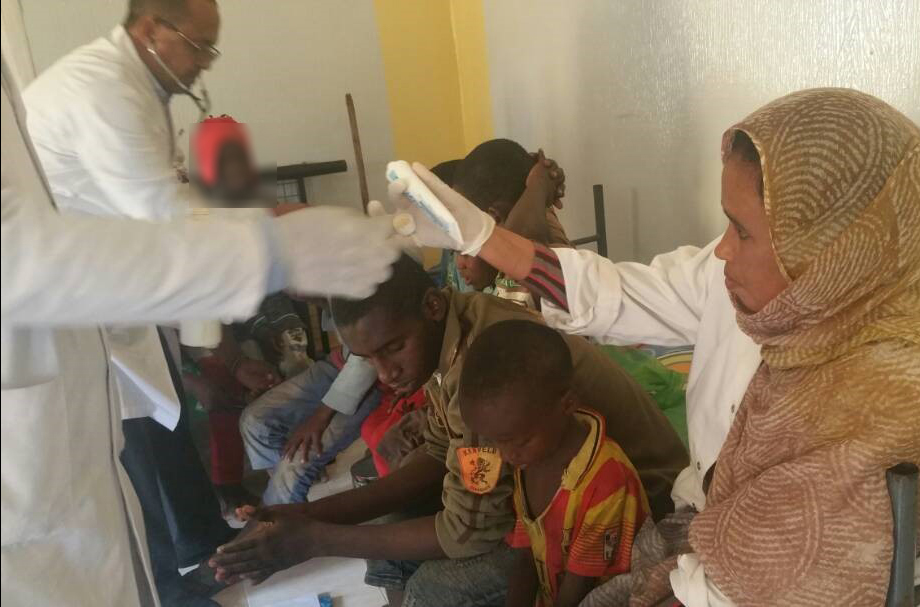 Victims were given medical care following their rescue. The International Office for Migration (IOM) and several NGOs were involved in post-operation interviews and treatment.
/