One man has been arrested and warrants issued for three more individuals in connection with ongoing investigations into two organized crime networks believed to have trafficked at least 8,635 kg of ivory and 53 kg of rhino horn from East and Southern Africa to Asia.

A 44-year-old Chinese national was arrested in Tanzania on suspicion of trafficking in government trophies following the deployment of INTERPOL Investigative Support Teams (IST) to Malawi, Tanzania and Uganda.

The IST followed a Regional Investigative and Analytical Case Meeting (RIACM) at the INTERPOL Regional Bureau for East Africa in Nairobi which brought together 16 officials from Kenya, Malawi, Tanzania, Uganda, Zambia and Zimbabwe to share investigative information relating to ivory trafficking cases.

Comprised of national wildlife officers, investigators, prosecutors and experts from INTERPOL’s General Secretariat, the ISTs which were deployed from 25 to 29 April also gathered additional intelligence for analysis to identify other potential links to the organized crime networks.

In March, an investigation by the Tanzanian authorities supported by INTERPOL led to the conviction of two Chinese nationals for illegal ivory possession and attempting to bribe police and officials from the national wildlife department. Each was sentenced to 30 years in prison.

Qin Huang and Fujie Xu were arrested in Dar Es Salam in possession of more than 700 elephant tusks worth approximately USD 3 million, which were concealed in sacks of garlic.

INTERPOL provided assistance to the Tanzanian investigation through the analysis of travel records, financial transactions and other evidence, including seized mobile phones which were sent to the INTERPOL Global Complex for Innovation in Singapore for digital forensic examination.

“These deployments demonstrate the commitment of our member countries in combating the organized crime networks active in environmental crime through an intelligence guided law enforcement approach. We congratulate our colleagues in Malawi, Tanzania and Uganda for their dedication and professionalism which has led to these results,” said Henri Fournel, Coordinator for INTERPOL’s Project Wisdom.

The RIACM and IST deployments were organized by INTERPOL’s Project Wisdom, supported by the Wildcat Foundation, which aims to disrupt and dismantle the major transnational criminal syndicates engaged in the illegal trade of African elephant ivory and rhinoceros horn. 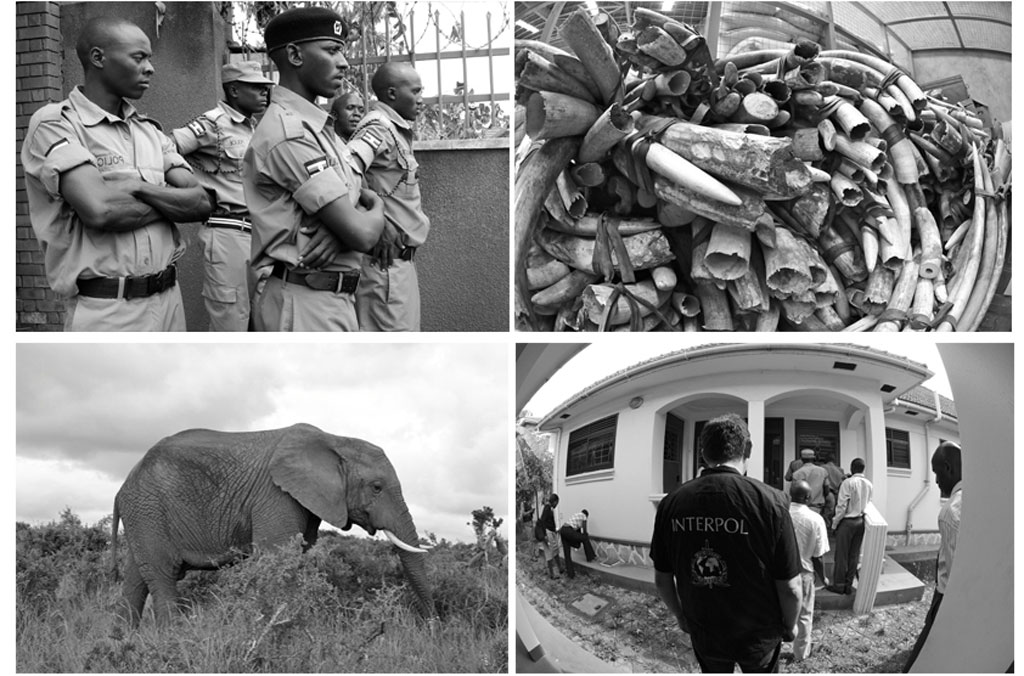