LYON, France – An INTERPOL report released on International Anti-Corruption Day underlines the scale of criminal activity tied to the forestry sector and the importance of coordinating anti-corruption efforts to protect forests.

It also found that bribery is reported as the most common form of corruption in the forestry sector. Other forms of corruption include fraud, abuse of office, extortion, cronyism and nepotism.

The report says that criminal networks use corruption and bribe officials to establish ‘safe passage’ for the illegal movement of timber. Criminal groups also exploit these routes to transport other illicit goods such as drugs and firearms.

It includes an example from Peru where the mayor of an important timber trading city was arrested for his involvement in drug trafficking through plywood shipments. The mayor controlled a timber business that had been used to strategically build a logistical network for bribing officials to move illegally harvested timber out of the country.

Using this network, the mayor and other drug traffickers were able to move cocaine hidden in plywood shipments. Upon arrest, police seized assets worth USD 71 million which could not be accounted for.

“By raising awareness and documenting current corruption practices as well as potential solutions, we empower law enforcement officers in the field. This increases the chances of criminals getting caught and is one of the greatest deterrents to corruption,” said INTERPOL Secretary General Jürgen Stock. 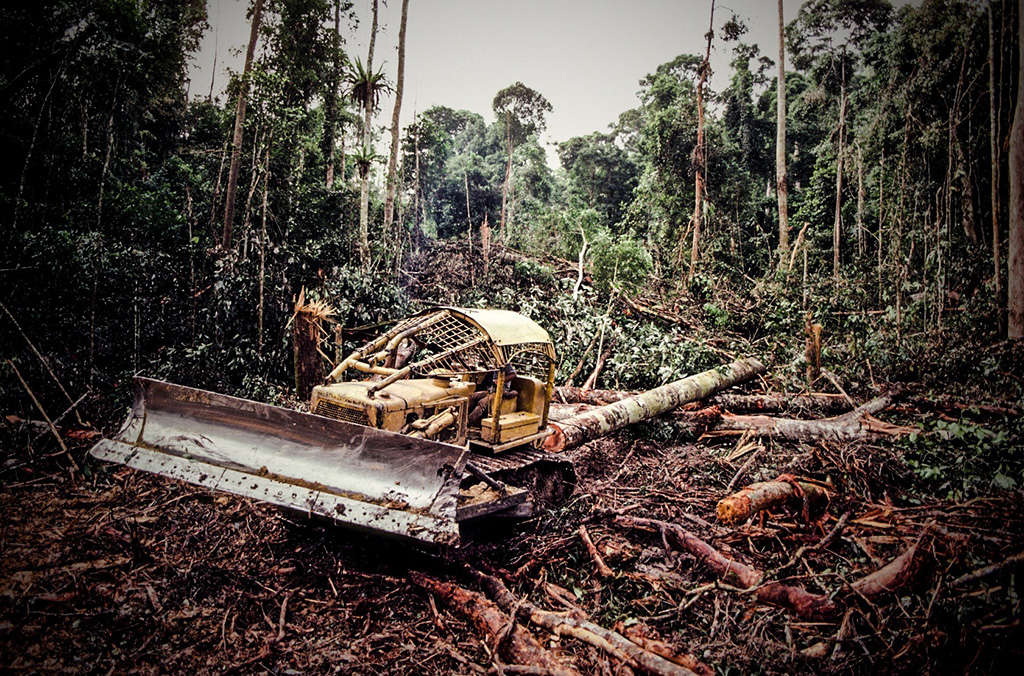 INTERPOL’s report released on International Anti-Corruption Day underlines the scale of criminal activity tied to the forestry sector and the importance of coordinating anti-corruption efforts to protect forests. 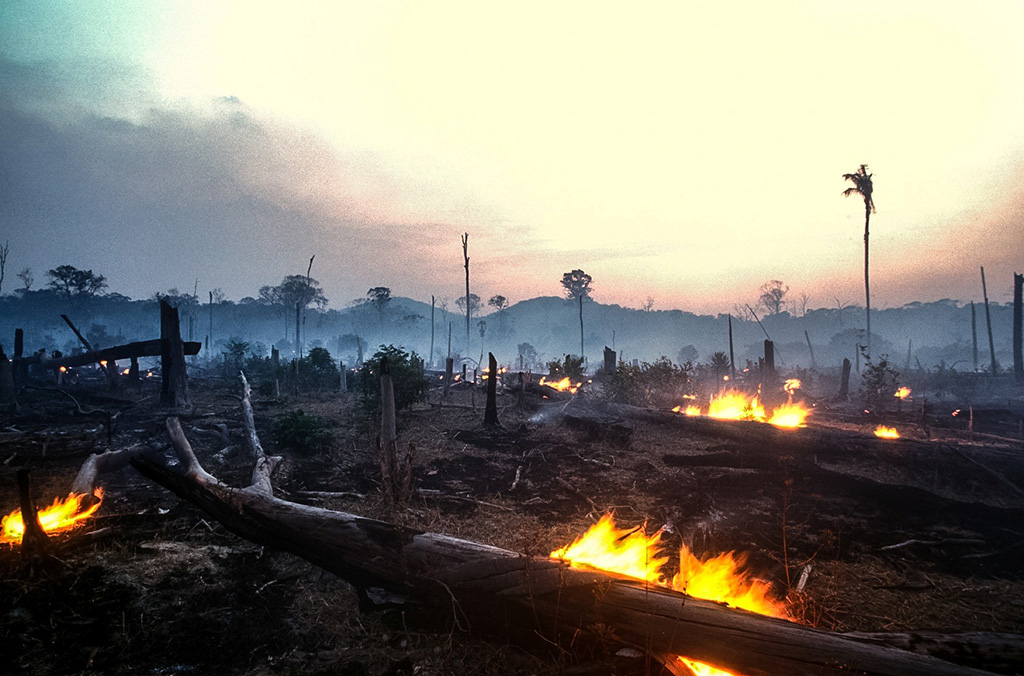 In 2012, INTERPOL launched Project Leaf to counter various aspects of forestry crime, including illegal logging and timber trafficking, and related crimes such as corruption.
/

“An international, coordinated response is an essential part of the solution to combat the organized transnational criminal groups involved in forestry crime. Our collective goal must be to turn corruption into a high risk, low profit activity,” added the Head of INTERPOL.

To this end the key measures that the report recommends include capacity building across the entire law enforcement chain, enhanced financial investigation techniques, and adoption of INTERPOL's I-24/7 global secure communications network for anti-corruption investigators.

In 2012, INTERPOL launched Project Leaf to counter various aspects of forestry crime, including illegal logging and timber trafficking, and related crimes such as corruption.

Under the Project, INTERPOL can issue international notices and alerts on behalf of member countries to request information on, and warn of, the movements and activities of people, vehicles and vessels.

It can also organize national and regional training sessions relevant to forestry crime, including evidence collection, chain-of-custody and operational planning.

Funded by the Norwegian Agency for Development, Project Leaf works in collaboration with UN Environment to help shape a global response to forestry crime.