GENEVA, Switzerland – An agreement between INTERPOL and the International Organization for Migration (IOM) will see enhanced cooperation between the two bodies on border security to better combat human trafficking and migrant smuggling. 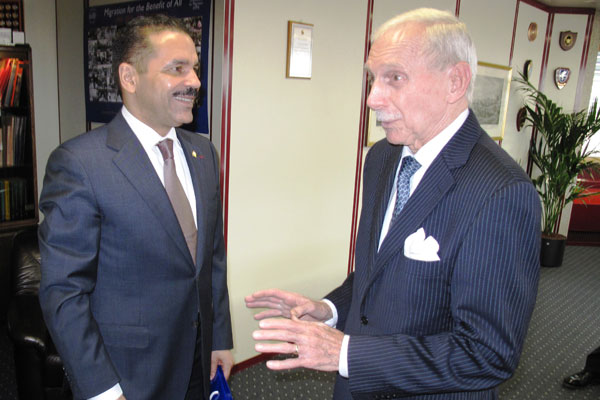 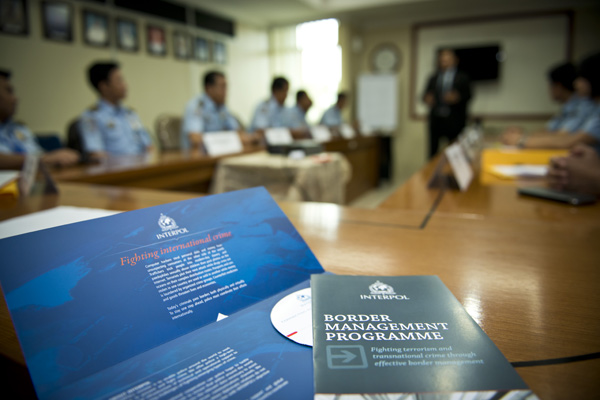 “IOM and INTERPOL have a long history of collaboration in the field of border and migration management,” said IOM Director General William Lacy Swing.

“This agreement will allow us to deepen that partnership to advance matters of common interest through increased collaboration, consultation and information exchange. It will also provide a foundation for the development of future projects which will benefit from joint INTERPOL and IOM expertise,” added Mr Swing.

“Ensuring that frontline officers have access to the training and policing tools they need to make vital and often time-pressured decisions about individuals attempting to enter their country is crucial,” said Secretary General Noble.

“INTERPOL’s agreement with IOM will enable both organizations to provide even more support to law enforcement around the world in securing their borders, rescuing victims of human trafficking and identifying those involved in people smuggling,” concluded the head of INTERPOL.

Under the IBMTF umbrella, and with support from partner organizations such as the IOM, INTERPOL has coordinated a series of border security operations in a variety of specialized crime areas around the world, resulting in the identification and arrest of criminals attempting to avoid detection, drug seizures and disruption of organized crime activities.