LYON, France – Using evidence collected in Australia and shared via INTERPOL, police in Bangladesh have arrested the head of an organized criminal network which had made a business out of sexually abusing young boys and selling the images around the world. 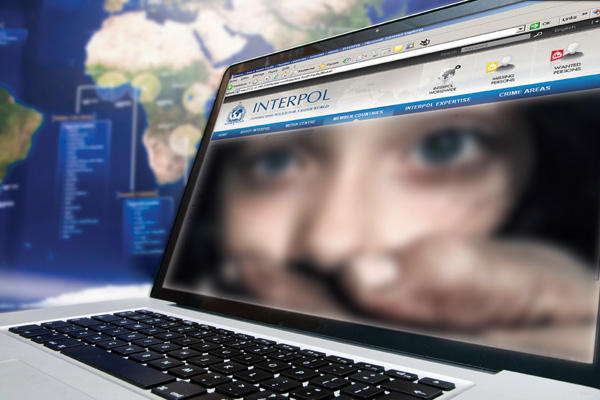 The investigation began in 2010, when police in Australia discovered a large number of sexual abuse images of underage boys. Police entered the images into INTERPOL’s International Child Sexual Exploitation database but could not identify the victims or location, though further evidence led them to suspect the images were produced in Bangladesh.

Police identified an organized criminal group based in Bangladesh which since 2004, had been sexually abusing young boys and selling the images via the Internet.

The case was referred to the INTERPOL National Central Bureau (NCB) in Canberra and INTERPOL’s Human Trafficking and Child Exploitation unit at its General Secretariat headquarters in Lyon, France, which shared the information with its NCB in Bangladesh.

Police in Bangladesh continued the investigation, and arrested three men in connection with the case, including the alleged head of the criminal network. They are accused of targeting underage boys living on the streets, sexually abusing them and selling videos and pictures of the abuse to individuals worldwide, including in Australia, Germany, Saudi Arabia, the UK and US.

During the arrests, police recovered a large number of child abuse images and videos and estimated that the total number of victims, mostly between 10 and 16 years old, could be as high as several hundred. Police have already rescued one 12-year-old boy and are continuing their efforts to identify and save other victims.

“Criminals are taking advantage of the global reach and anonymity of the Internet to facilitate their acts of abuse. We therefore encourage countries to use INTERPOL’s global tools and networks to exchange information and abuse images so every case can end in a positive outcome,” said Michael Moran, Head of INTERPOL’s Human Trafficking and Child Exploitation unit.

“Following the strong collaboration between Australia and Bangladesh to arrest these criminals, what is important now is to identify these young victims and protect them from further harm,” he added.

Additional evidence suggested that the criminal network is also involved in child prostitution, and police are continuing to investigate.