LYON, France – Close cooperation between INTERPOL and Norway has led to the publication of the first Purple Notice for a vessel believed to be engaged in illegal fishing activities. 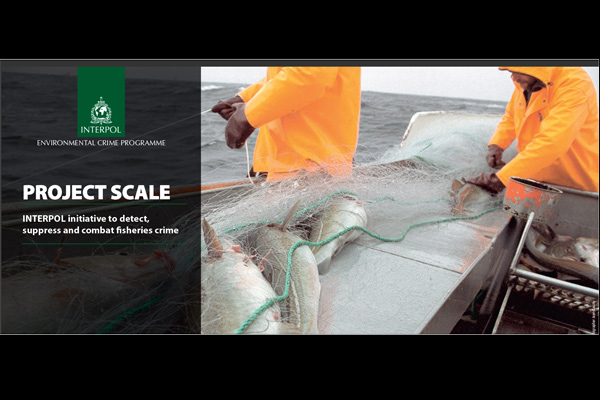 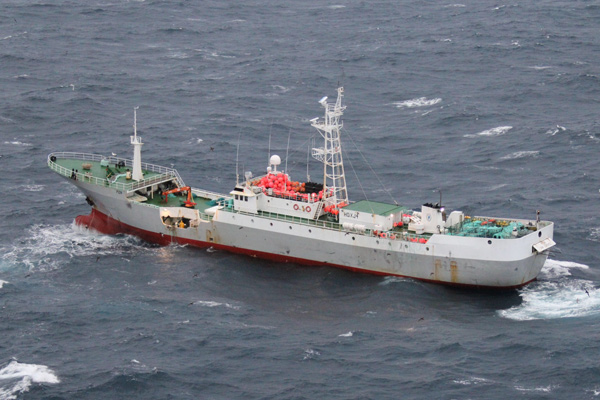 The “Snake” has changed its name and registration multiple times in past years to avoid detection by law enforcement. 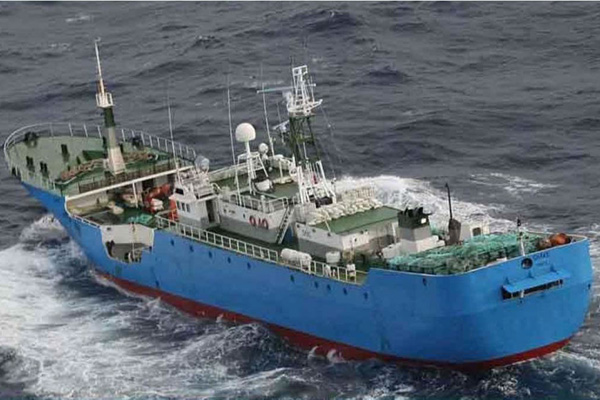 INTERPOL, at the request of Norway, has issued its first Purple Notice for a vessel involved in illegal fishing.
/

Issued to law enforcement in all 190 INTERPOL member countries, the Purple Notice seeks information on the fishing vessel “Snake”, which has changed its name and registration multiple times in past years to avoid detection.

According to the Purple Notice, the “Snake” has operated under 12 different names in the past 10 years, and been registered under the flag of at least eight different countries. It is suspected of continuing to actively fish illegally in the South Atlantic Ocean off the coast of Southern and Central Africa.

The “Snake” has been blacklisted by the Commission for the Conservation of Antarctic Marine Living Resources (CCAMLR) since 2004, and by the South East Atlantic Fisheries Organisation (SEAFO) since 2007.  As such, it is subject to sanctions including denial of fishing permits and permission to enter ports.

With the “Snake” suspected of violating national laws and international conventions, and amid concerns that the vessel has attempted to disguise its identity to continue its illegal fishing, the Norwegian Directorate of Fisheries, through the INTERPOL National Central Bureau (NCB) in Oslo, requested the Purple Notice.

“Fisheries crimes are often transnational, and increasingly we see that organized criminal networks are involved. There is a need to strengthen international cooperation to combat fisheries crime and Norway has given funds to support INTERPOL's work in this area,” said Norway’s Minister of Justice and Public Security, Grete Faremo.

The notice aims to gather information on the location and activities of the “Snake”, as well as on the individuals and networks which own, operate and profit from its illegal actions. By determining the vessel’s status and location, member countries will be able to investigate possible violations of their fishing laws and take appropriate enforcement measures should the “Snake” attempt to operate illegally in their waters.

INTERPOL Secretary General Ronald K. Noble said, “INTERPOL’s global tools and services are equally suited for raising awareness of transnational crimes occurring on the high seas, as well as on land. I applaud Norway for taking a leading role in combating fisheries crimes and issuing the first Purple Notice for these illegal activities, which threaten the environment and the security of the world’s citizens.”

“This is the first time INTERPOL’s network has been used to combat illegal fishing. Cooperation through INTERPOL is a new tool in the fight against fisheries crime, and I am glad that Norway has been able to take on a leading role in this cooperation,” said Lisbeth Berg-Hansen, Norway’s Minister of Fisheries and Coastal Affairs.

Earlier this year, INTERPOL launched Project Scale, a global initiative to detect, suppress and combat fisheries crimes. The Norwegian Ministry of Foreign Affairs and the Norwegian Agency for Development Cooperation are major contributors to Project Scale, which seeks to raise awareness of fisheries crimes, coordinate law enforcement operations and analyse information on all types of crimes linked with illegal fishing.

“The Snake is one of a number of vessels persistently engaged in illegal fishing in the CCAMLR Convention Area and beyond. The vessel’s activities undermines CCAMLR’s conservation objectives and the science that supports the rational use of living marine resources,” said Andrew Wright, CCAMLR Executive Secretary.

INTERPOL’s international system of notices are used by member countries to request cooperation or share critical crime-related information with their law enforcement counterparts around the world.