RIO DE JANEIRO, Brazil – INTERPOL has launched a training project in the Americas to enhance the capacity of police in the region to investigate and combat cybercrime. 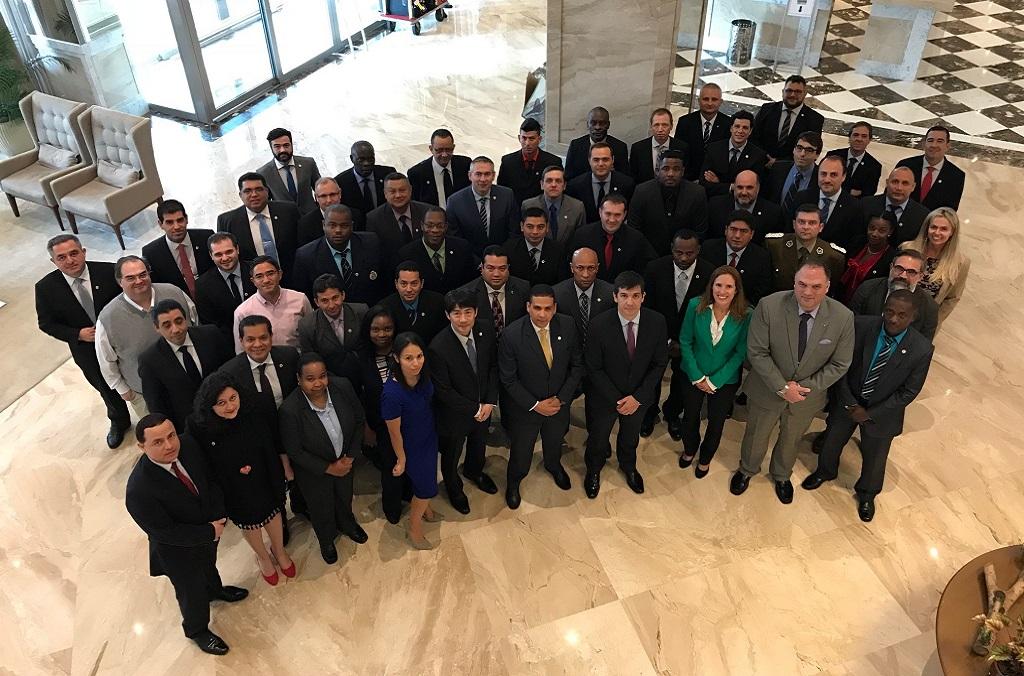 Some 63 participants from 31 countries and 10 organizations including banks and private cybersecurity companies took part in the meeting in Rio de Janeiro. 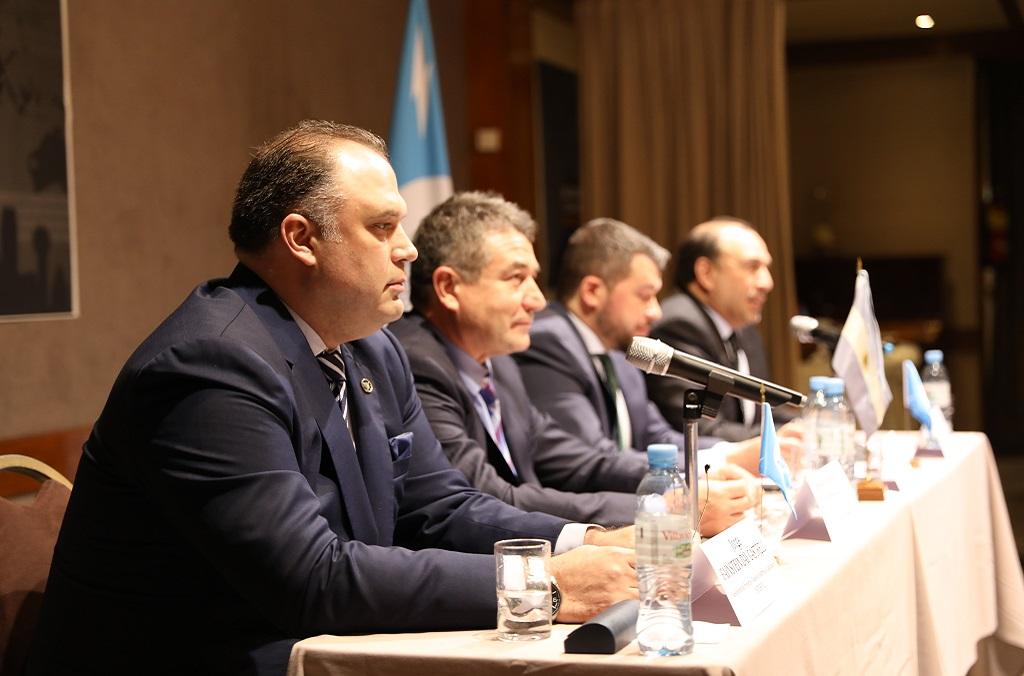 A training course was also held in Argentina, with a focus on the role of traditional and digital forensics, and the support provided by INTERPOL’s Regional Bureaus. 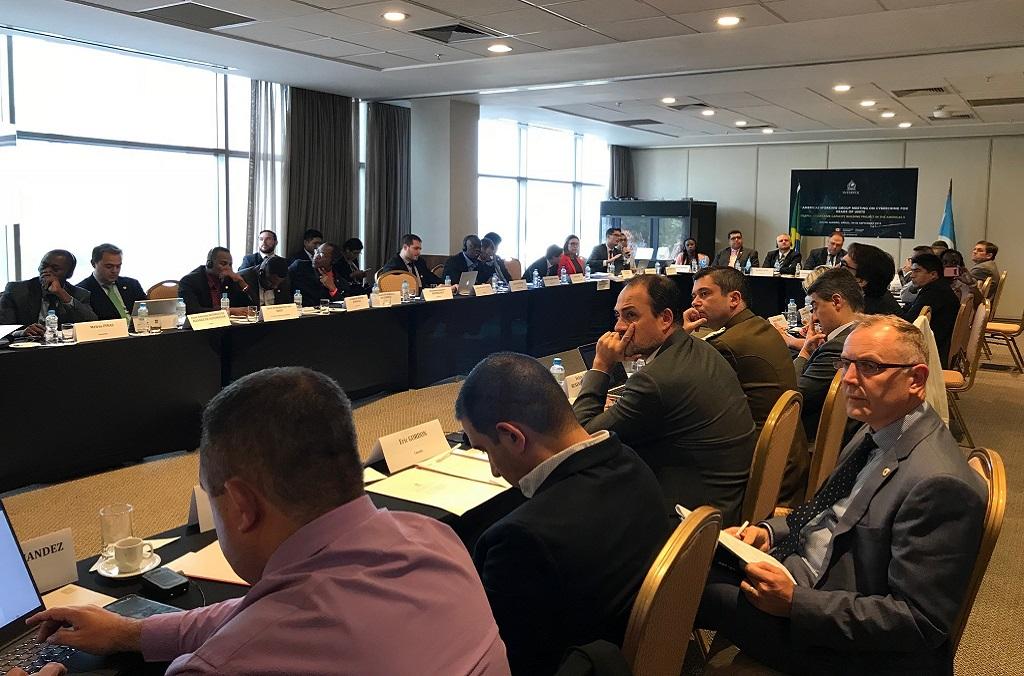 An INTERPOL training project has been launched in the Americas to combat cybercrime. 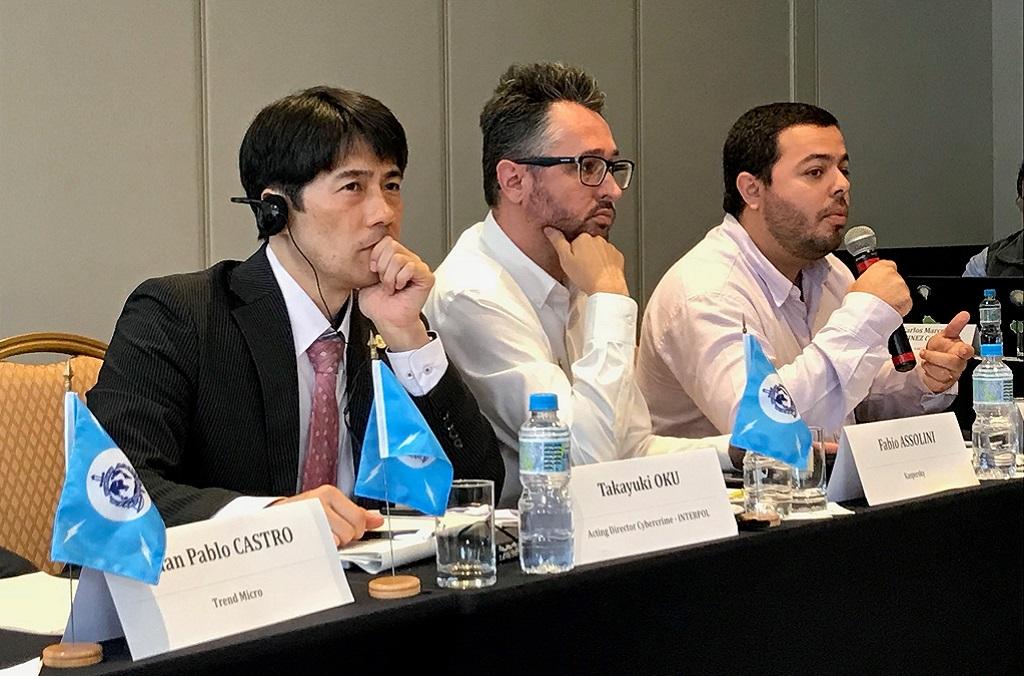 National cases were also reviewed, and the importance of information sharing was highlighted. 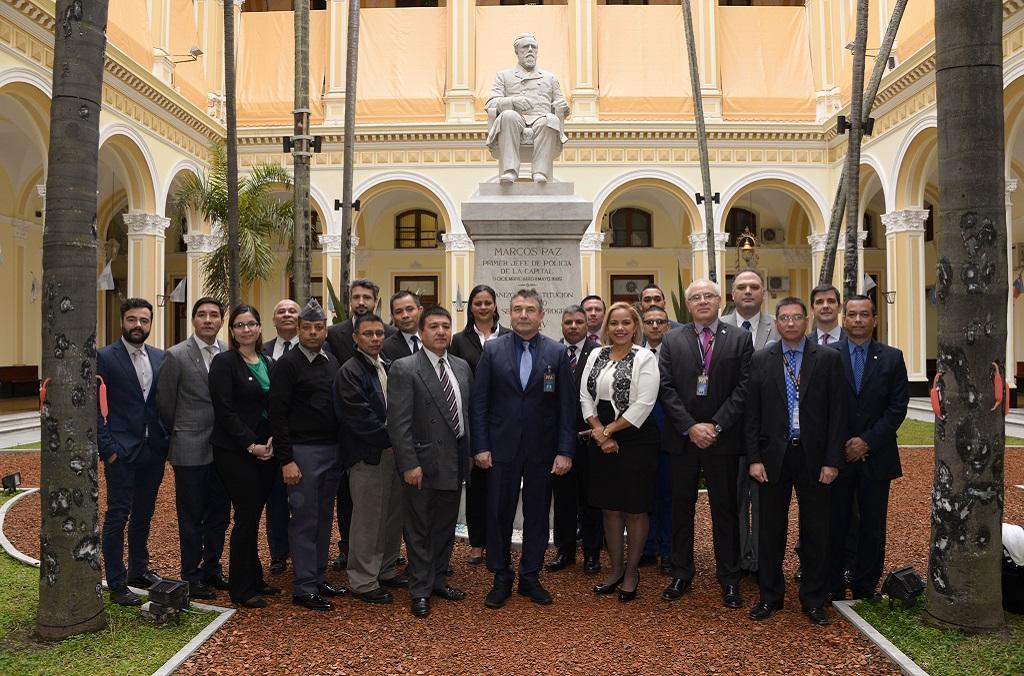 The training course in Buenos Aires was attended by 27 law enforcement officers from 17 countries. 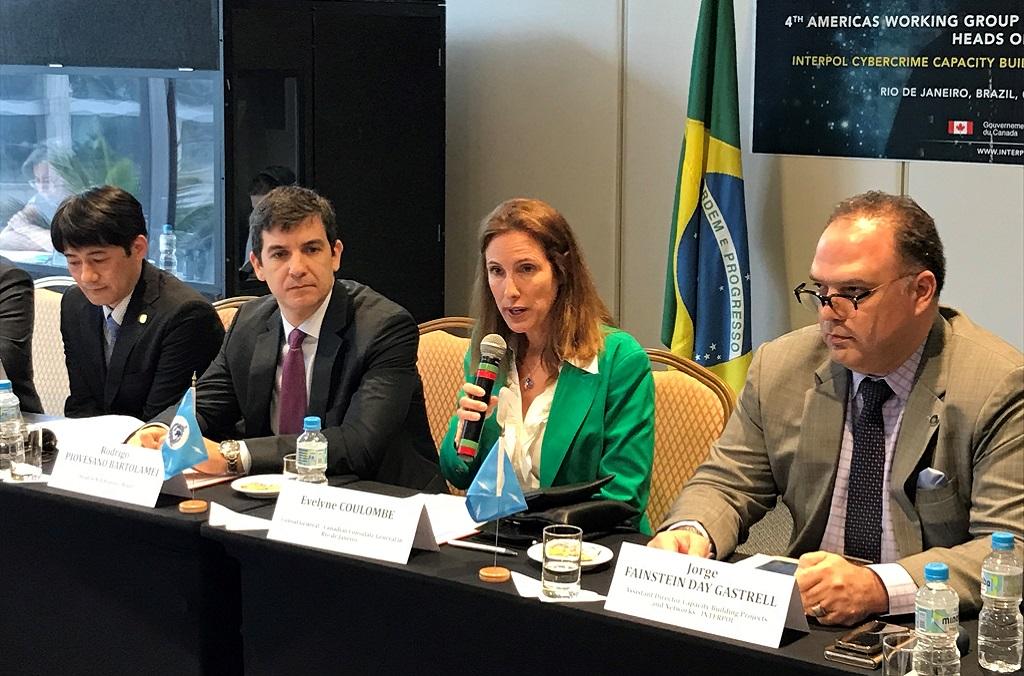 Participants of the 4th Americas Working Group meeting for Heads of Cybercrime Units in Brazil were briefed on INTERPOL’s activities against cybercrime.
/

The three-year Cybercrime Capacity Building Project in the Americas is assisting police across Latin America and the Caribbean to build their knowledge and skills to fight cybercrime through needs assessments and mentoring, training courses, operational activity, and public awareness initiatives.

A training course took place in Buenos Aires, Argentina in August which brought together 27 law enforcement officers from police and INTERPOL National Central Bureaus (NCBs) in 17 countries to discuss how INTERPOL’s policing capabilities can be used to tackle cybercrime.

Sessions focused on the role of traditional and digital forensics, information exchange and the support provided by INTERPOL’s Regional Bureaus. Participants also visited the Cybercrime Unit of the Argentina Federal Police.

“It is paradoxical that the same technology that aids human development, also opens up the cyberspace as a new terrain for committing crimes without borders nor jurisdictions, and provides the tools for committing common crimes through the use of technology. As such, police and other law enforcement authorities must adapt and evolve, in order to be able to help our fellow citizens and protect them from cybercrime,” said Nestor Roncaglia, Chief of Argentinian Federal Police at the opening of the course in Buenos Aires.

In September 2018, some 63 participants from 31 countries and 10 organizations including banks, international and regional organizations, and private cybersecurity companies met in Brazil for the 4th Americas Working Group meeting for Heads of Cybercrime Units. After a briefing on INTERPOL’s current activities against cybercrime, the participants reviewed national cases, Internet governance regulations and the importance of information sharing amongst all stakeholders to generate accurate cyber intelligence.

“The opportunity to bring leaders of cybercrime investigations units to Brazil to discuss and exchange lessons learned is the best way to join forces in combating digital crimes. Today, we know that there are no borders in the virtual environment, so the adoption of joint measures is a cornerstone for moving towards a safer world,” said the Head of the NCB in Brasilia, Federal Police Commissioner Rodrigo Bartolamei.

The project, funded by the Government of Canada, builds on the success of a pilot project on cybercrime capacity building in Latin America and the Caribbean which ended in 2017. It empowers the 35 beneficiary countries in the region to communicate and collaborate through the provision of specialized training, mentorship, access to a mobile classroom of cyber forensic equipment, a public awareness initiative on ‘digital hygiene’ or everyday digital security, and through the coordination of cybercrime operational activity.