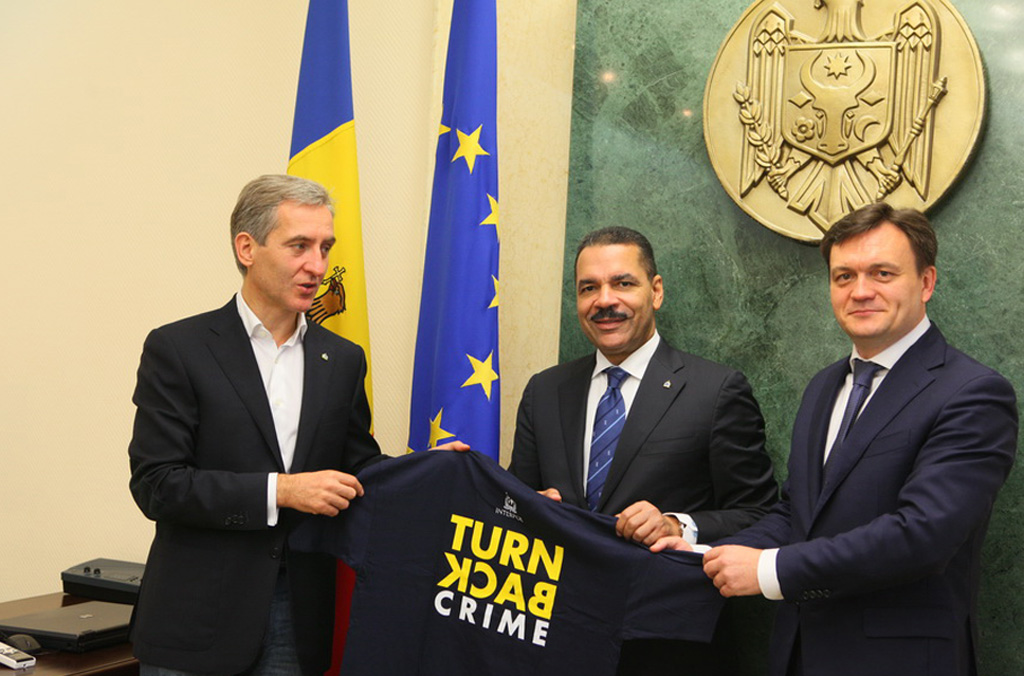 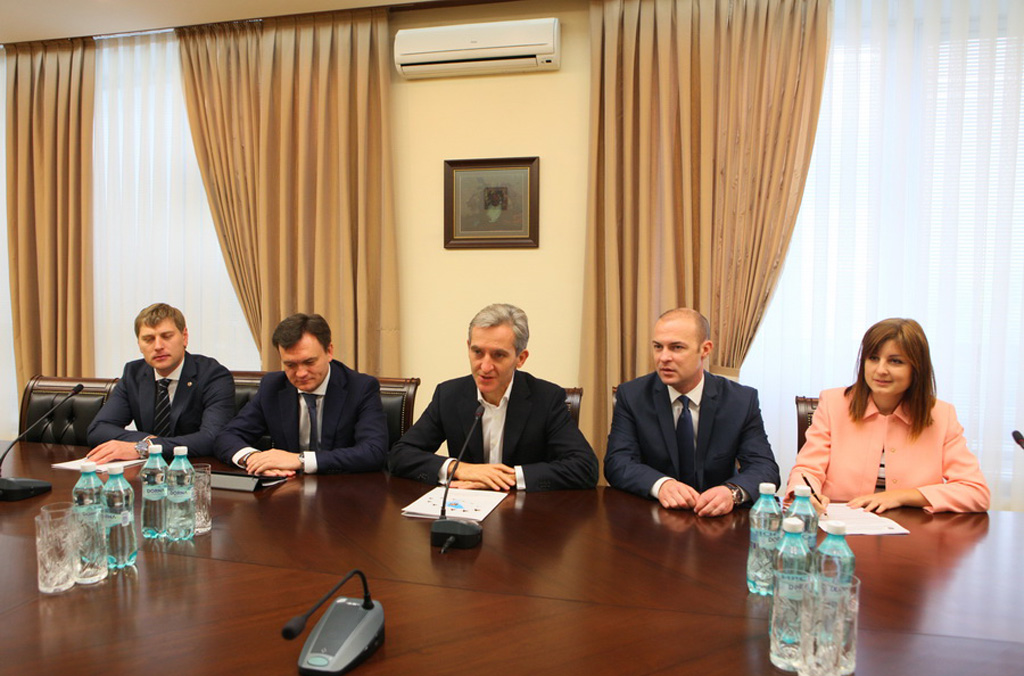 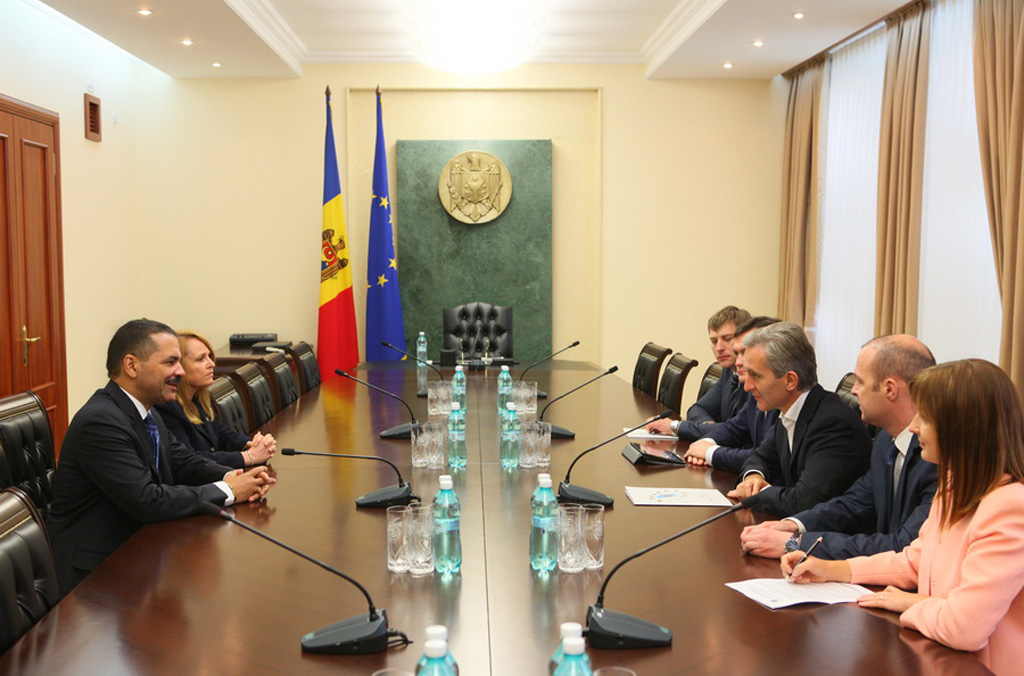 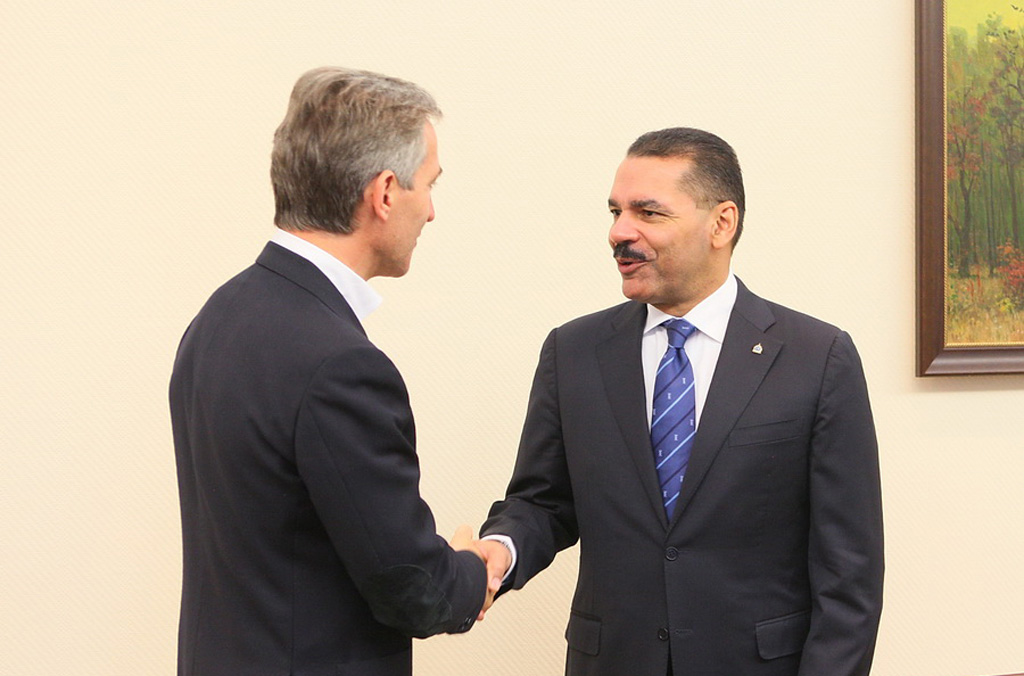 The Head of INTERPOL said INTERPOL looked forward to working even more closely with Moldova to find new ways to tackle the threats of tomorrow.
/