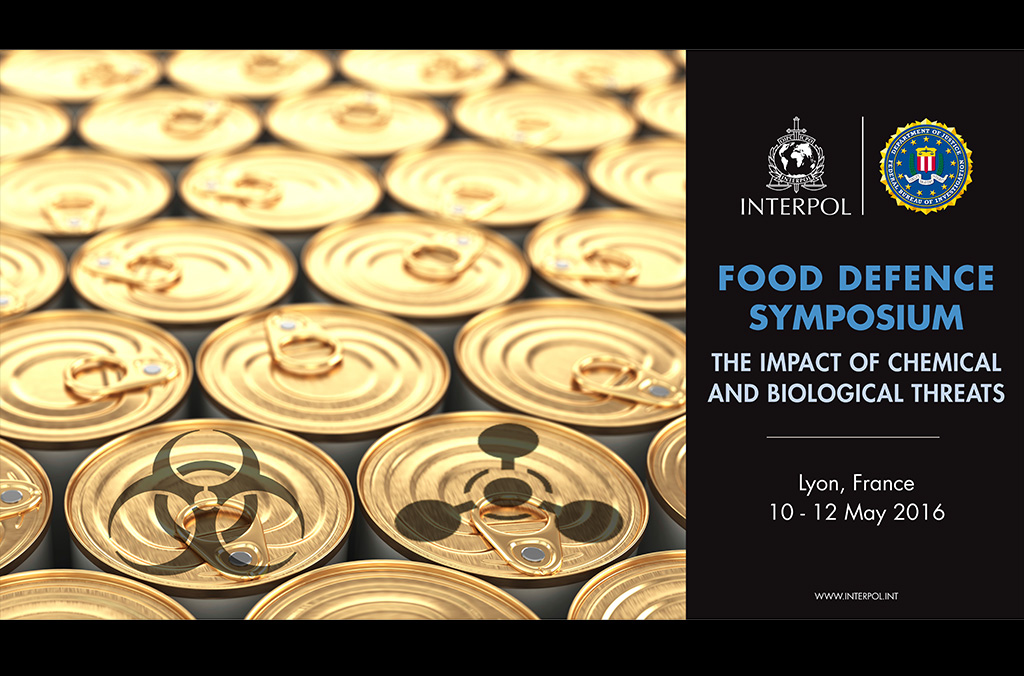 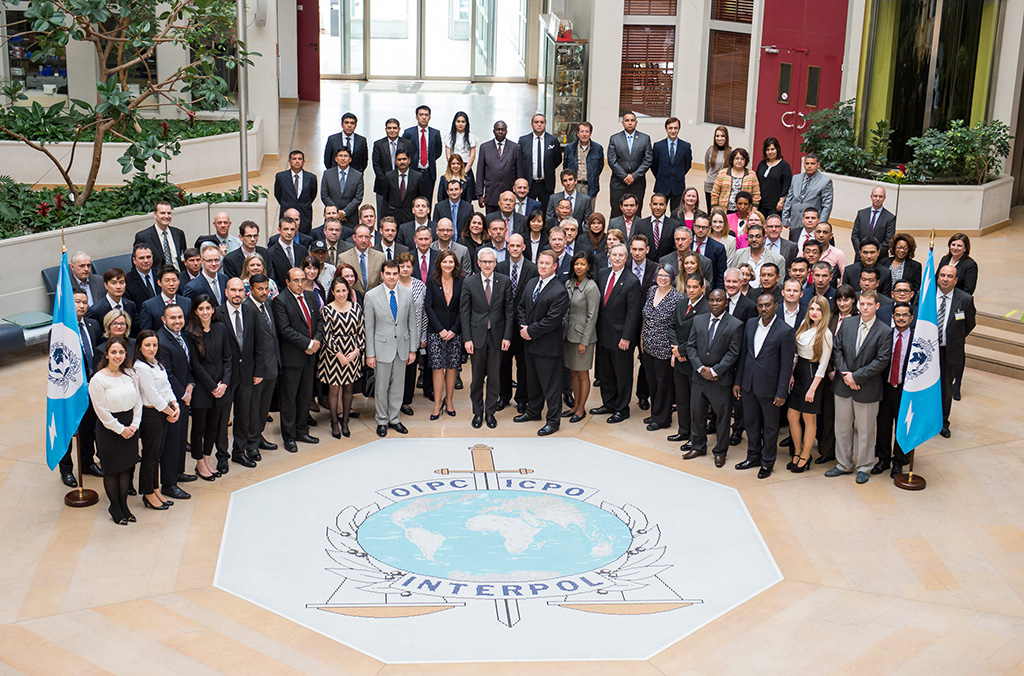 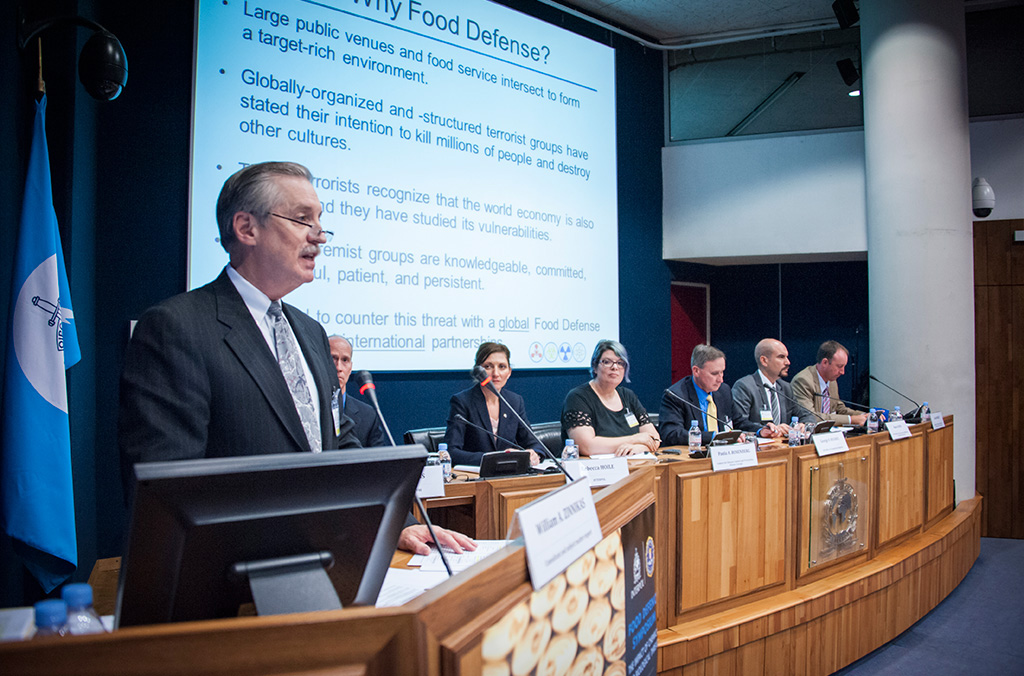 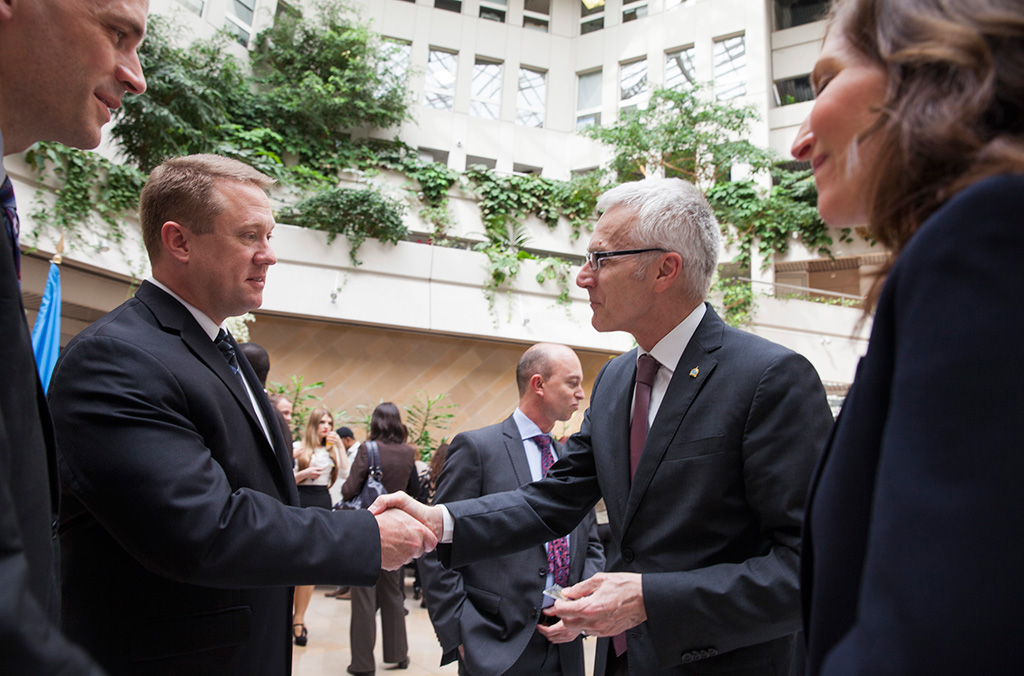 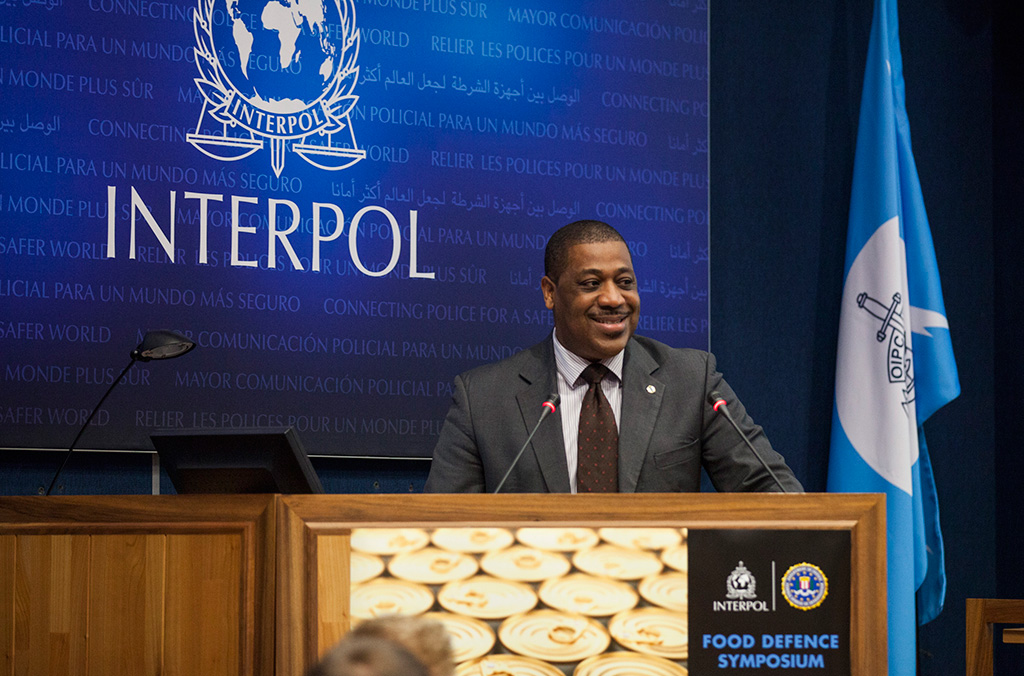 Counter Terrorism Director, Pierre St. Hilaire describing the current terrorism environment and how global terrorism is raising the threat of chemical, biological and radiological terrorism, and its potential threat to the food industry.
/