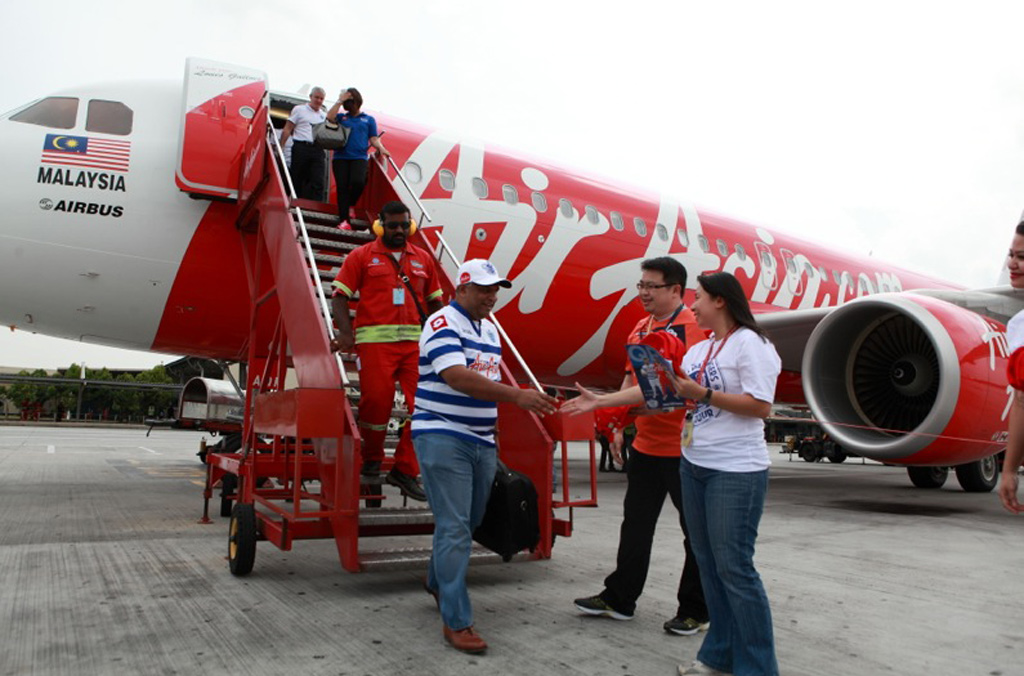 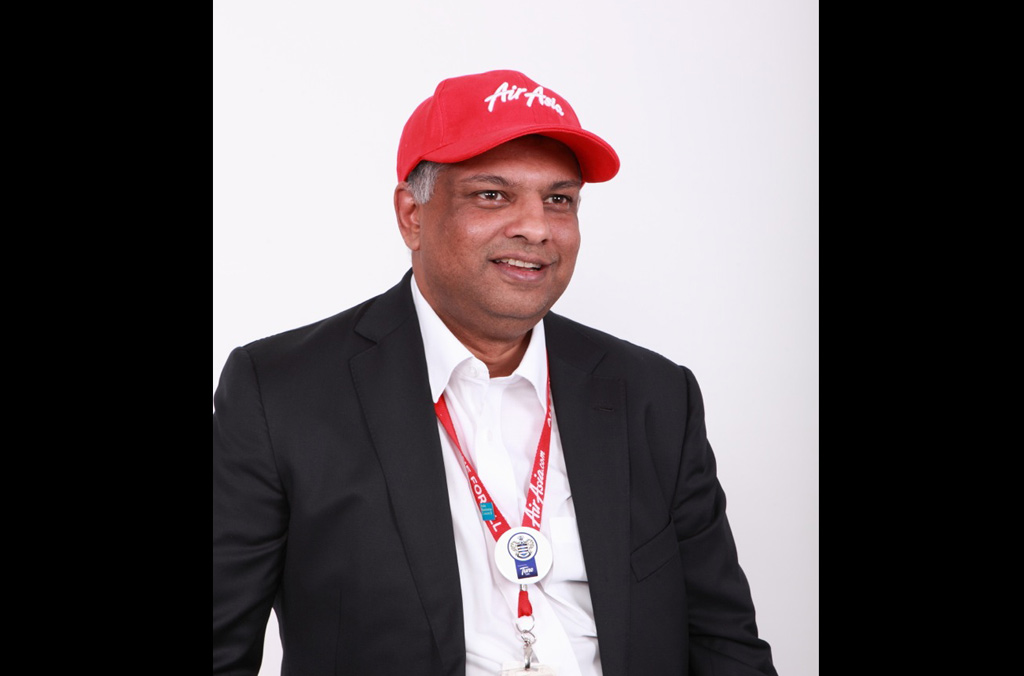 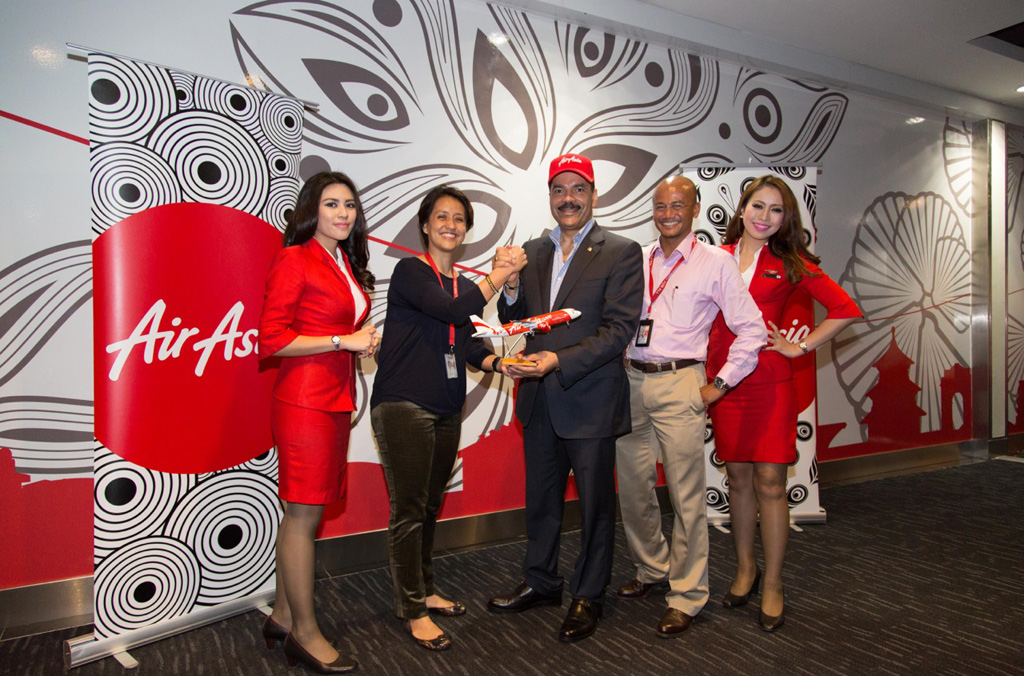 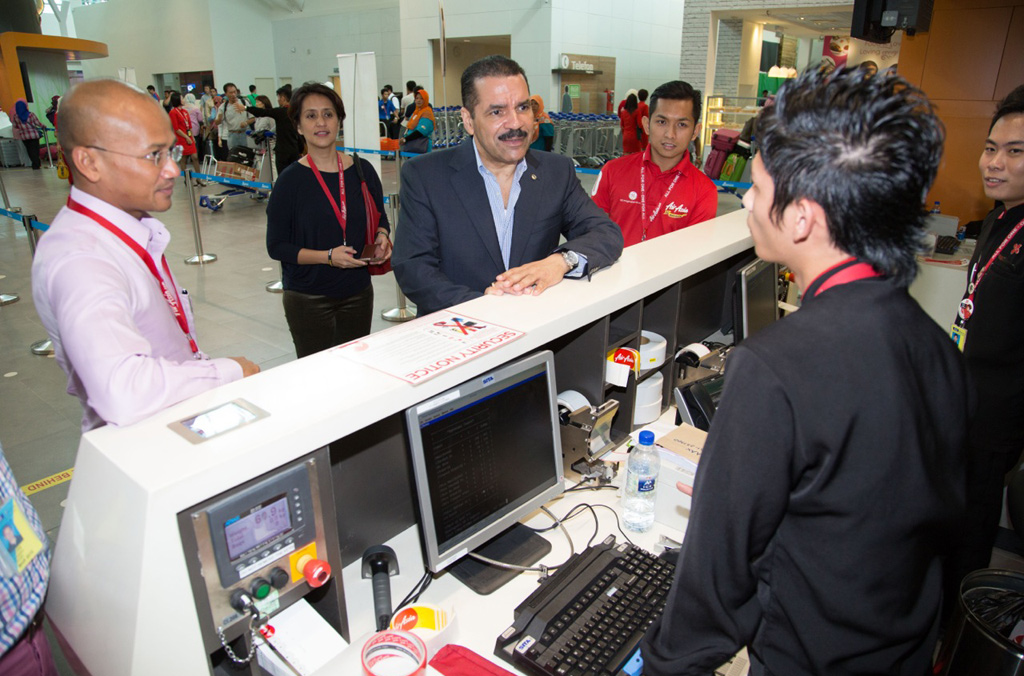 INTERPOL Secretary General Noble said AirAsia had established the new standard for airline security by screening via I-Checkit the passports of all international passengers against INTERPOL’s database.
/