Data sharing essential in preventing extremist travel to and from Afghanistan 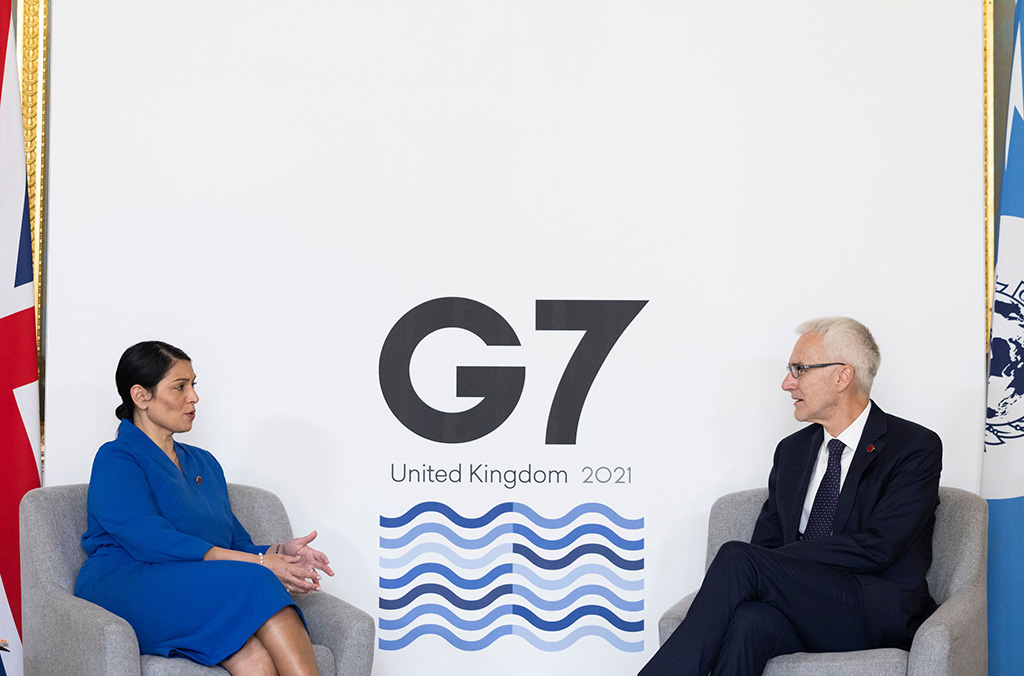 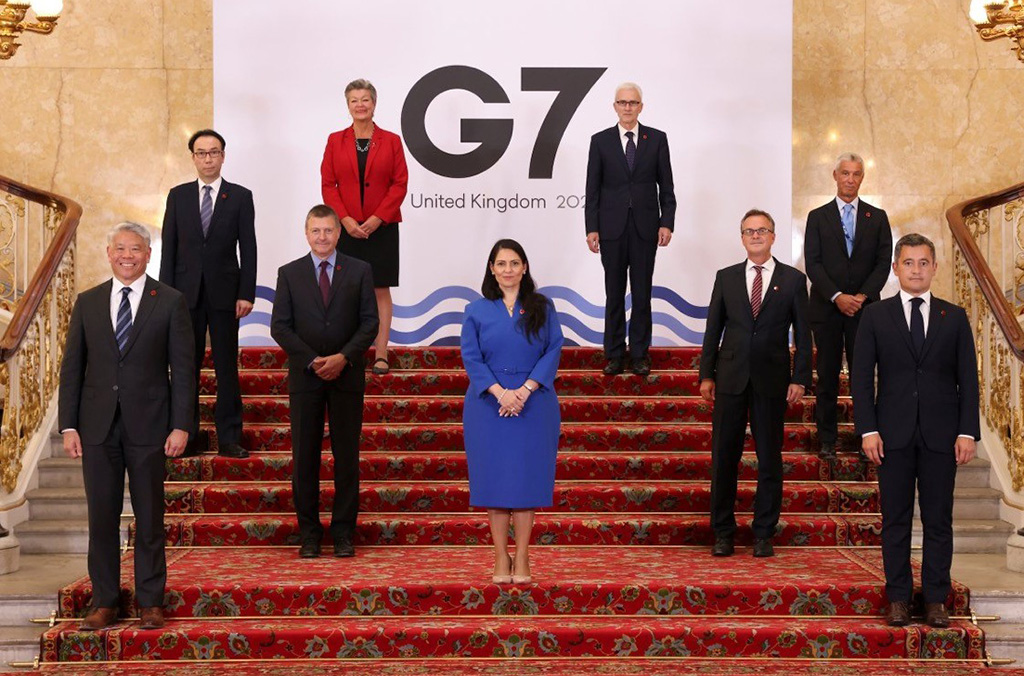