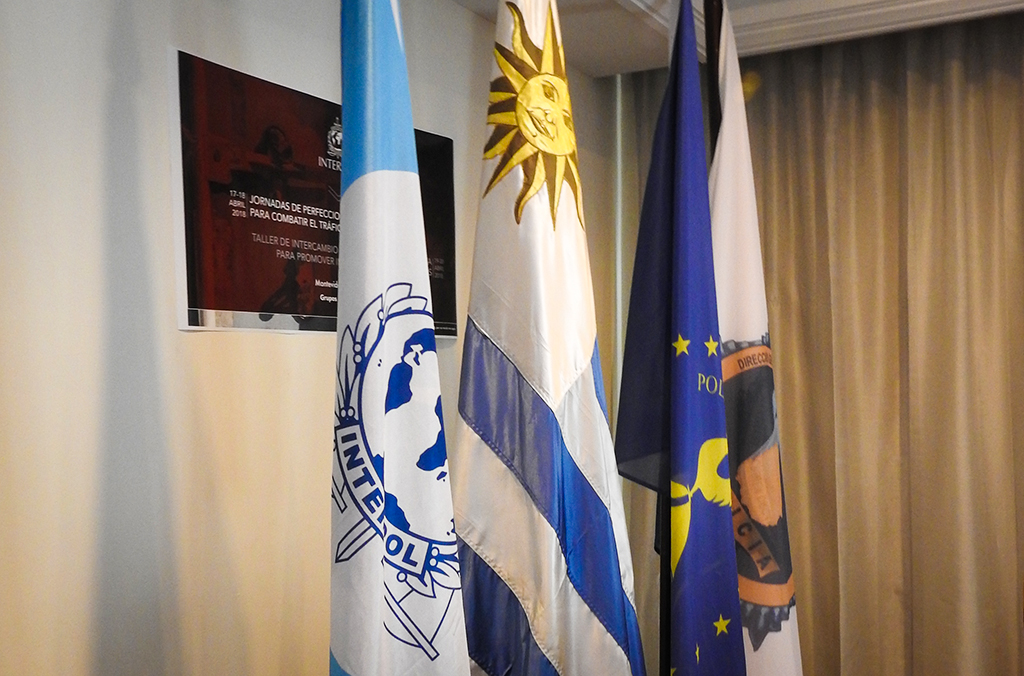 The event was organized by INTERPOL in close collaboration with the National Police of Uruguay. 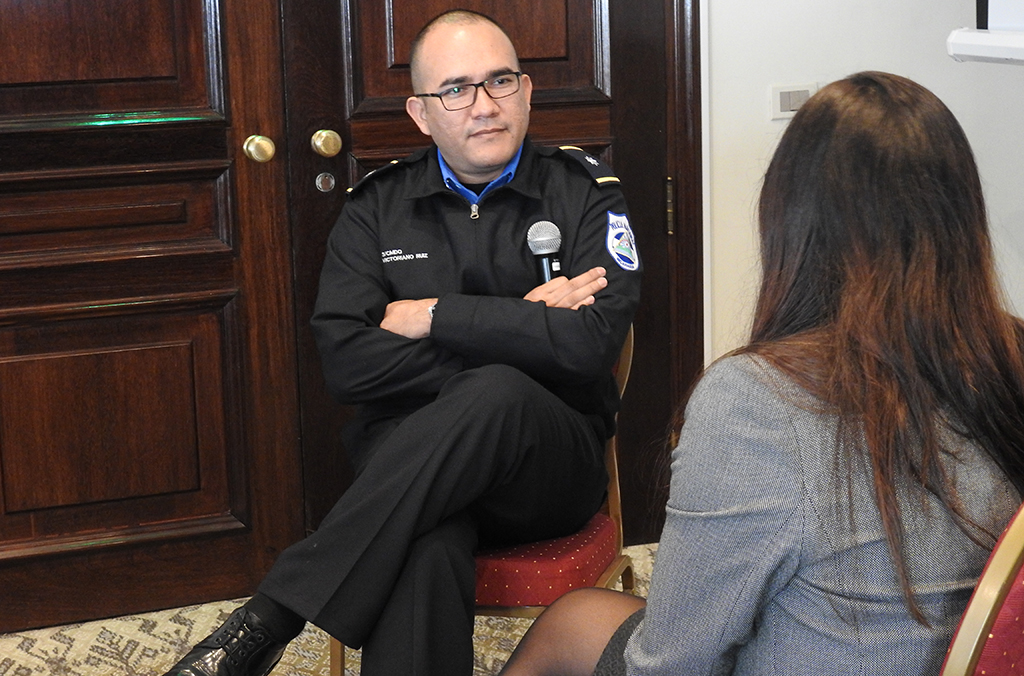 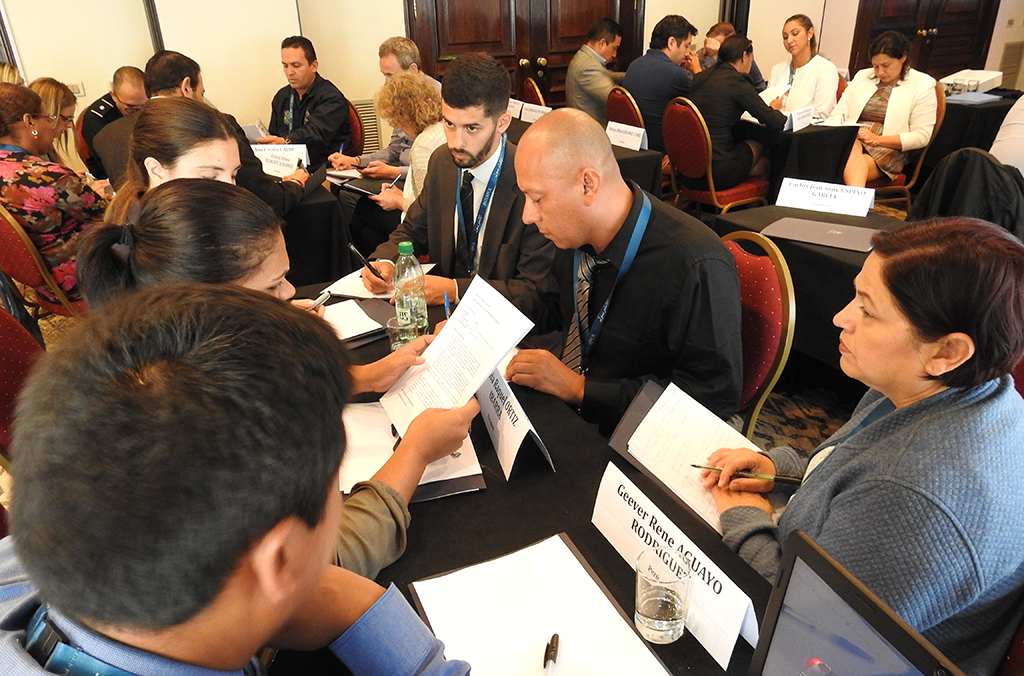 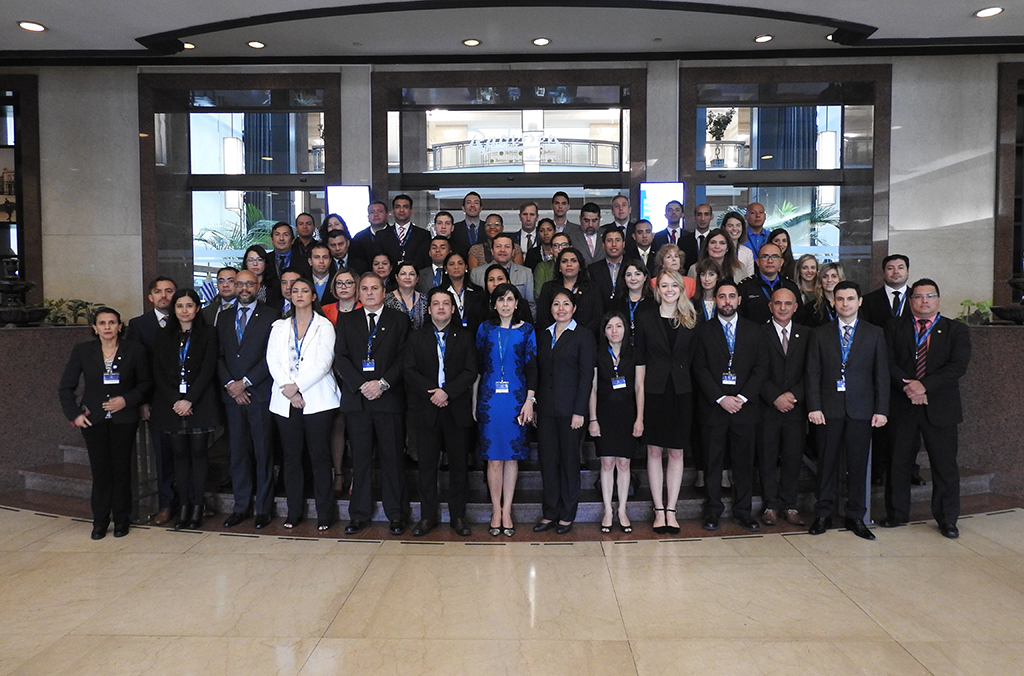 60 participants from 20 countries across South America attended the session.
/

With this in mind, INTERPOL, in close collaboration with the National Police of Uruguay, has held a series of workshops and training activities (17 – 18 April) for 60 participants from 20 countries from South America on investigative skills. These were followed by two days (19 - 20 April) of operational information exchange relating to ongoing cases of people smuggling, human trafficking and crimes against children.

Led by INTERPOL, with instructors from the Chilean national police, this workshop sought to strengthen the investigative capacity of the members of the ISON network from Central and South America. Scenario-based exercises allowed investigators to enhance interview techniques for victims, witnesses and suspects.

With both law enforcement officers and specialized prosecutors gathered, the emphasis was placed on:

In his opening address, Julio Sena Varela, Head of the National Organized Crime unit and INTERPOL National Central Bureau in Uruguay, said that he was confident the information exchanged during the sessions would lead to international operations against people smuggling and human trafficking, with INTERPOL’s guidance.

The active participation of United Nations Office on Drugs and Crime (UNODC) and the International Organization for Migration (IOM) ensured a multi-stakeholder approach to the workshop, highlighting the need for a consistently holistic and international approach to combatting people smuggling.

The event was held in the framework of the INTERPOL Foundation for a Safer World Project to protect vulnerable communities in the Americas.