For many years, the theft and trade of cultural property has been viewed as a ‘lower priority crime’, considered less dangerous than higher-profile offences such as drugs or human trafficking.

However, evidence shows that organized crime groups have actively been using this low-risk, high-profit trade to fund their illicit activities.

Open borders, political challenges, and the speed and anonymity of the Internet have facilitated their trade, meaning that today any country can be the source, transit or destination of illicit objects.

In order to coordinate an international response, officers from Eswatini, Lesotho, Mozambique, Namibia, South Africa, and Zimbabwe participated in a three-day workshop (20-22 August) exploring the latest crime trends and mechanisms for the protection of cultural heritage.

Corrado Catesi, Coordinator of INTERPOL’s Works of Art unit, explained that no country was immune to cultural theft and trade: “Our collective focus must be to protect heritage from exploitation and destruction. The establishment of specialized police units with an operational stolen works of art database should be at the heart of an effective national strategy.”

During the workshop, representatives from both the UN Security Council’s Monitoring Team of the 1267 Committee and UNESCO gave presentations on applicable international frameworks and how to put these to best use at national level.

Damir Dijakovic, Regional Cultural Advisor for the UNESCO Regional Office for Southern Africa, stressed the benefits of cooperation between INTERPOL and UNESCO in the region.

“UNESCO’s continued cooperation with INTERPOL has increased the ratification rate of the UNESCO 1970 and UNIDROIT 1995 conventions, and consequently, laid the groundwork for the creation of specialized police units, which are key to improving coordination with national culture sectors, said Mr Dijakovic.

Participants were trained on a number of INTERPOL tools and services facilitating the global exchange of information on criminal activities involving works of art.

INTERPOL’s Stolen Works of Art database currently holds information on some 50,000 items from 134 countries and is available to police officers worldwide, as well as auction houses, art dealers, the general public, museums, journalists and academia.

The database was recently upgraded in order to allow specialized officers to directly insert, modify and delete data related to cases in their respective countries, allowing for faster information exchange on stolen works of art worldwide. 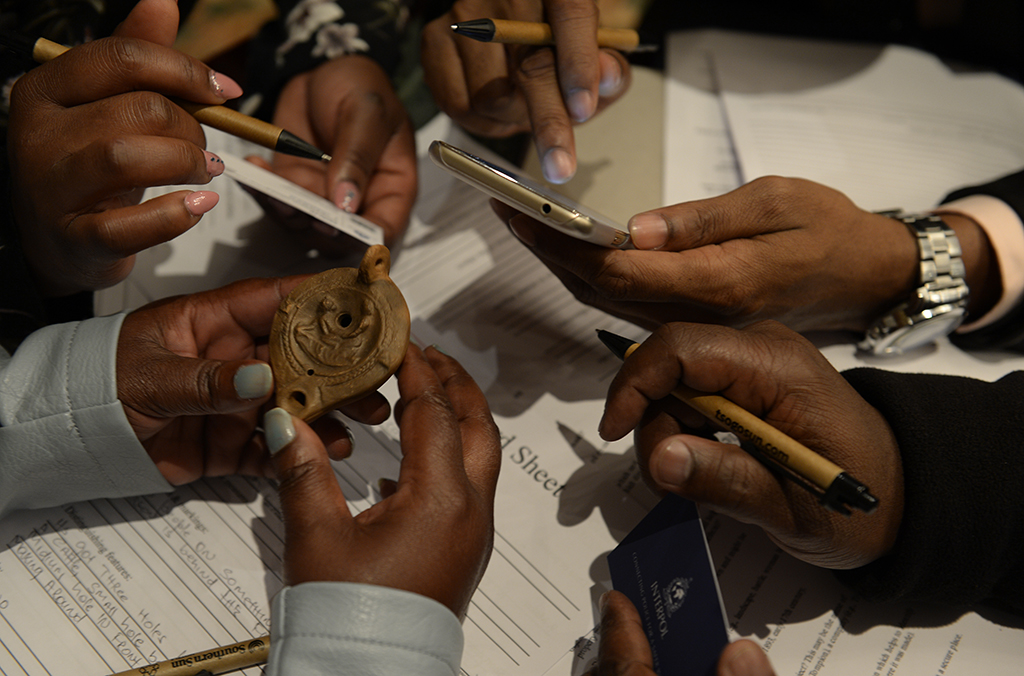