BAVET, Cambodia – An international police exercise carried out across Southeast Asia has seen thousands of passengers and motor vehicles screened as part of regional efforts targeting the smuggling of chemical explosive precursors. 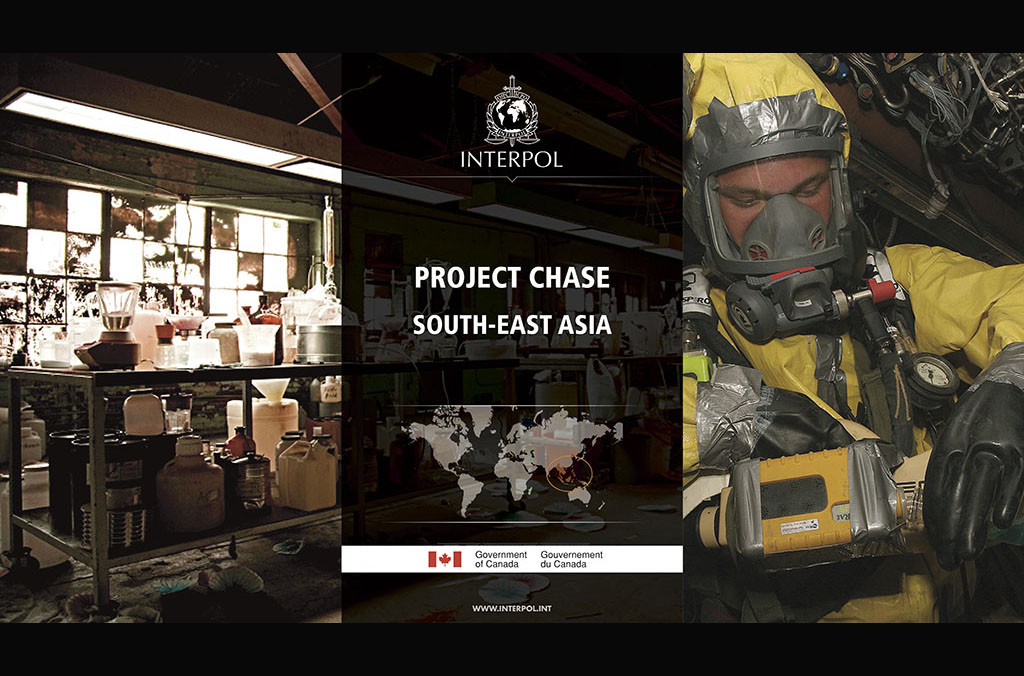 The INTERPOL Chemical Anti-Smuggling Enforcement Project (CHASE) is a global effort to counter the international smuggling of chemicals used in the manufacture of weapons designed to kill and injure indiscriminately. On 26-28 April, 2016, INTERPOL National Central Bureaus in 4 countries conducted a simultaneous countermeasures operation in Cambodia, Laos, Myanmar and Vietnam. 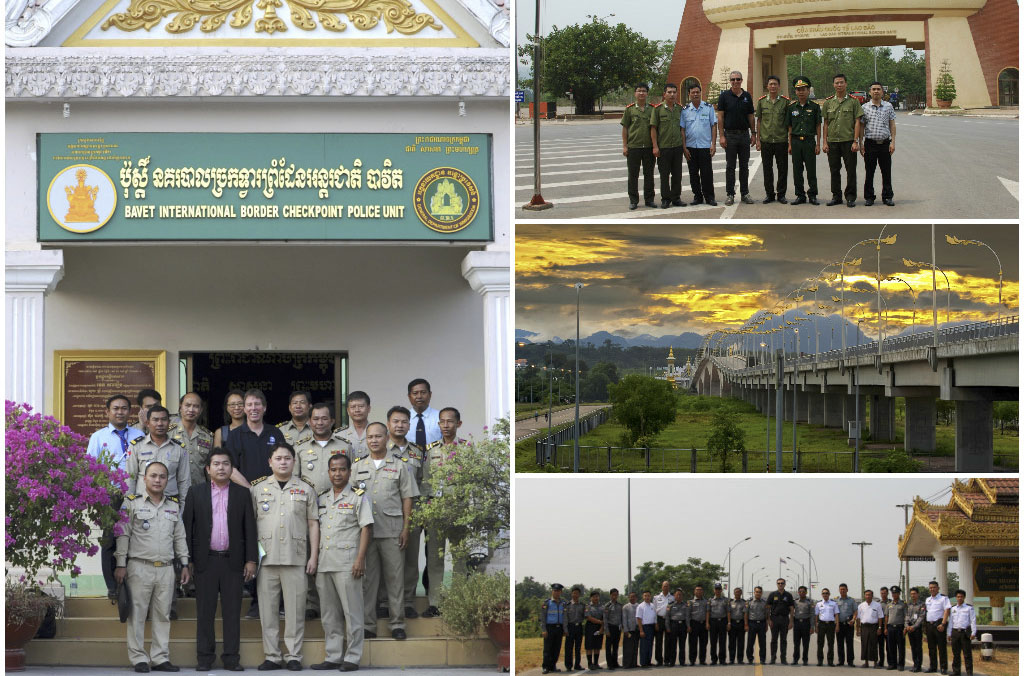 More than 350 law enforcement officers including police, customs, maritime security, immigration, border and government chemical agencies took part in the operation and carried out more than 10,000 checks on INTERPOL’s tools and services, including STLD, TDAWN and SMV databases. 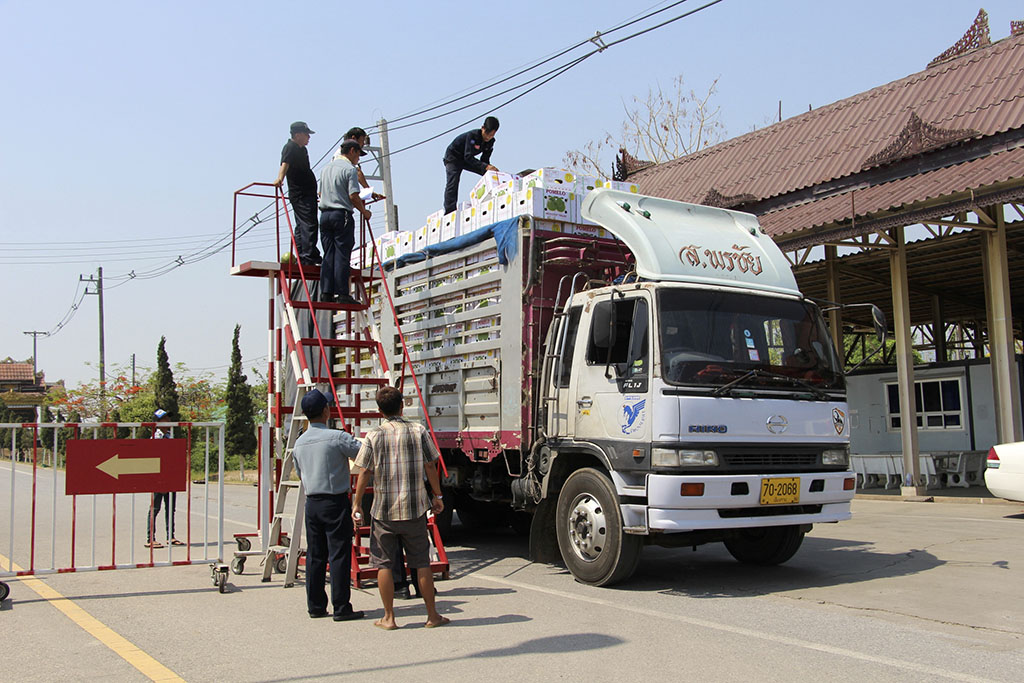 Over 300 cargo vehicle searches were conducted at the Tachileik International Border Check Point during the 3-day operation. 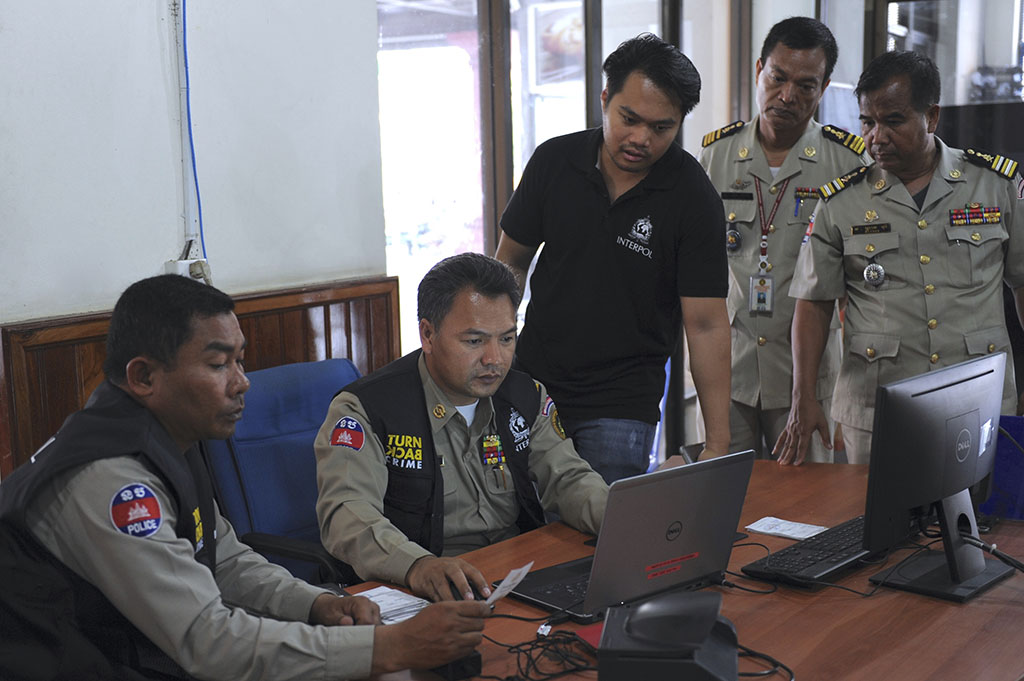 National Immigration and Police agencies will conduct checks on the INTERPOL SLTD, SMV and TDAWN databases against arriving and departing passengers. 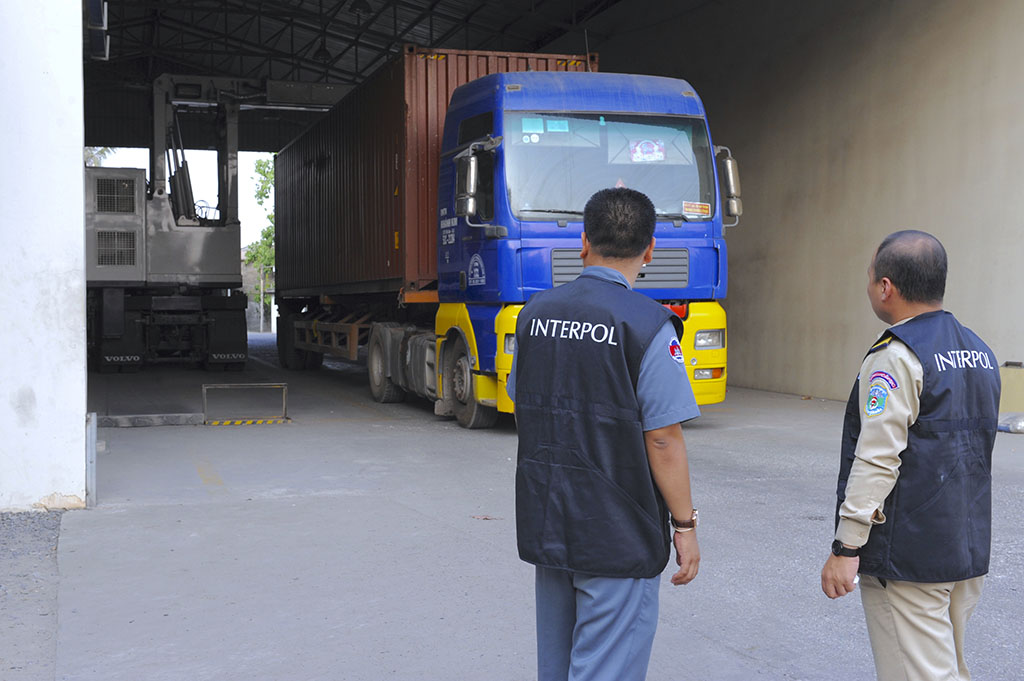 Upon entering Cambodia, cargo scanning is conducted to inspect and identify goods in the transportation system. 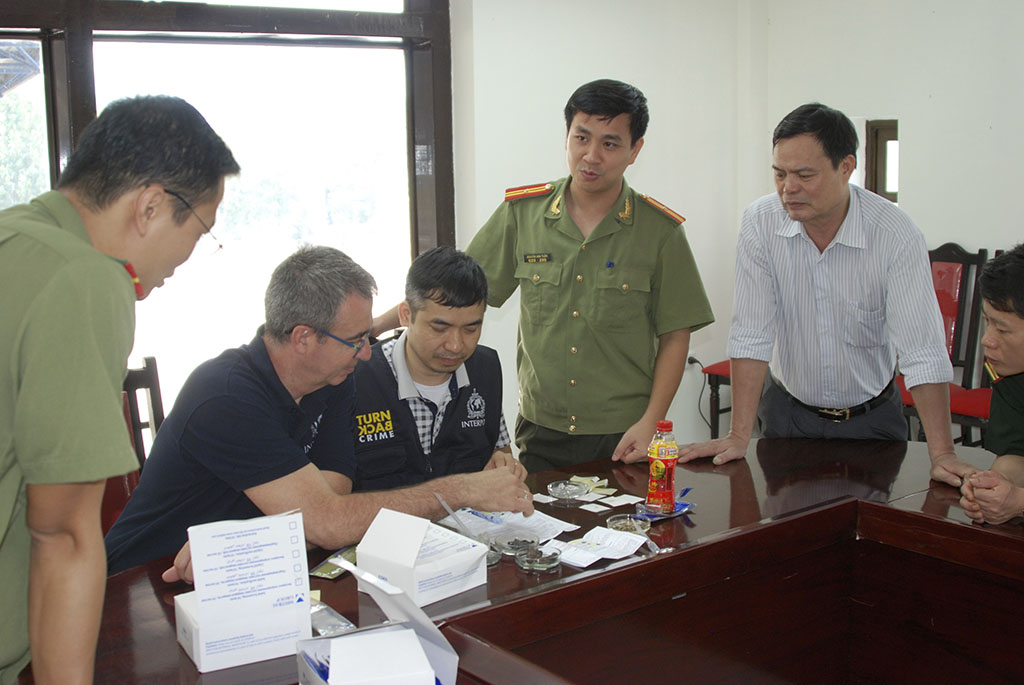 From extracted samples, tests were conducted to see if any IED precursor chemicals could be found. 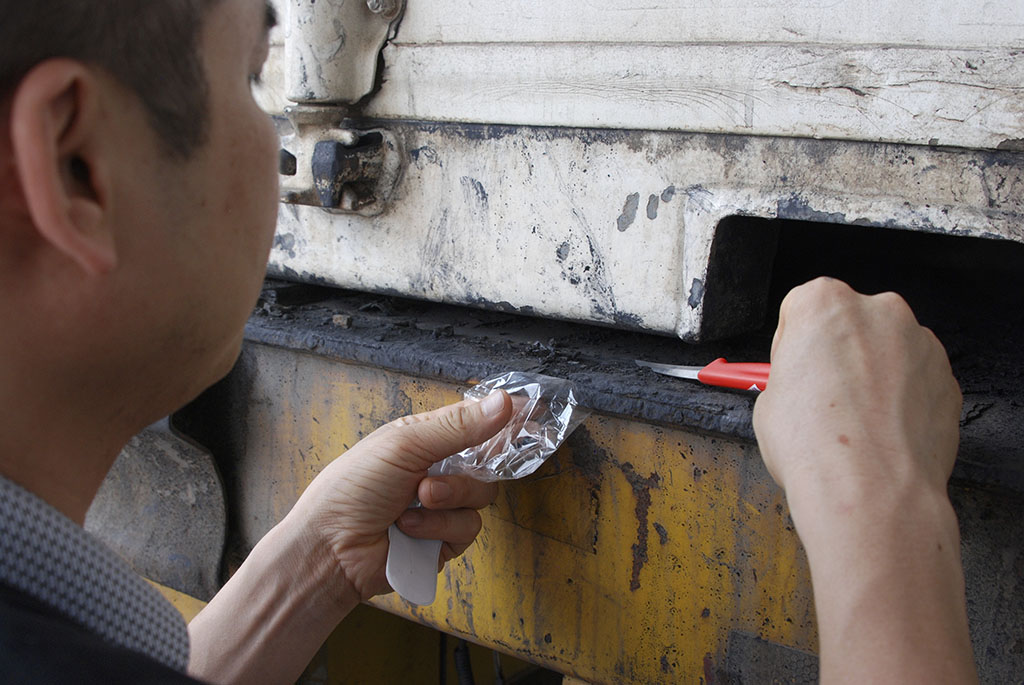 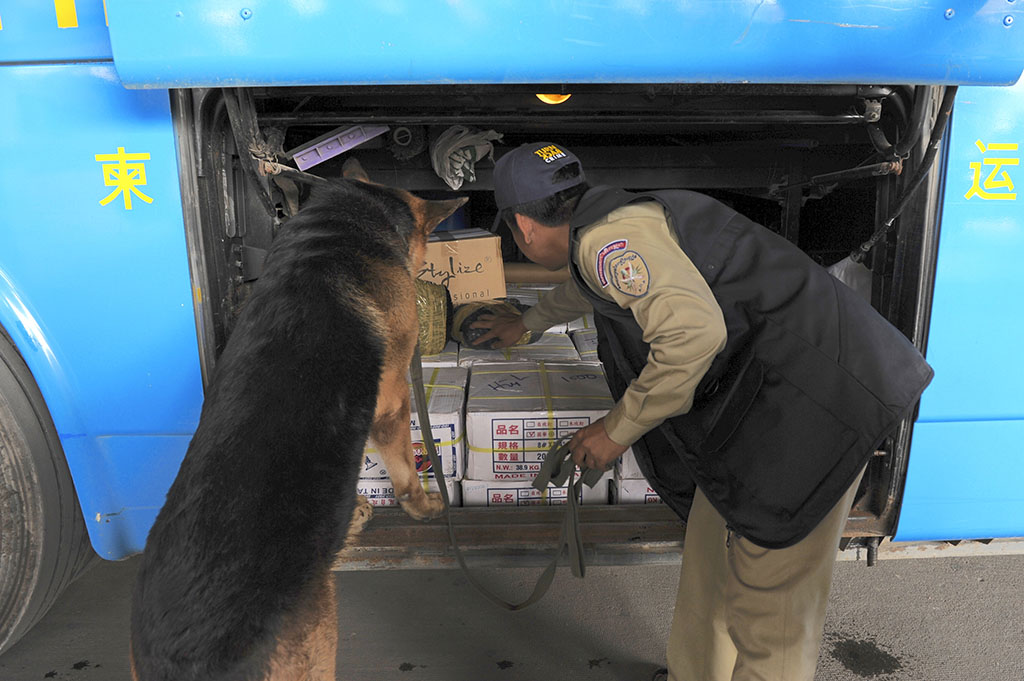 With the region in the past year experiencing a growing number of incidents involving improvised explosive devices, the exercise entailed the systematic screening of individuals and vehicles to target the movement of terrorists as well as explosive and chemical precursor materials.

The Head of the NCB in Phnom Penh, Cambodia, Lim Sokharaksmey said: “Operation Chase II was a welcome opportunity for all participating agencies to work together to interdict the smuggling of chemical explosive precursors. Together with Project Chase’s training and workshops, this operation has helped the region further secure its borders from the chemical explosive threat.”

The operation saw more than 10,000 searches conducted against INTERPOL’s nominal and Stolen and Lost Travel Documents databases, with the support of national liaison officers who were deployed at INTERPOL’s Liaison Office in Bangkok to assist national coordination teams on location. Hundreds of checks were performed on imported goods, with several additional checks for chemical substances further undertaken by law enforcement and customs officials.

Alan Grimmer, the coordinator of INTERPOL’s Chemical and Explosive Terrorism Prevention Unit, said: “Initiatives like these help bolster a multi-agency approach to the growing threat of chemical explosive precursor materials getting into the wrong hands. They are part and parcel of our sustainable efforts to combat transnational terrorism.”

Funded by Global Affairs Canada, Operation Chase II was the second phase of Project Chase focusing on Southeast Asia. Each phase includes a crime scene investigation course, an investigative skills course and pre-operation coordination meetings with experts and law enforcement officers from countries in the region.