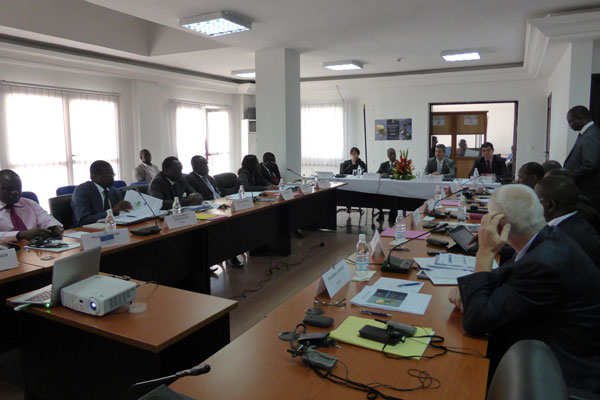 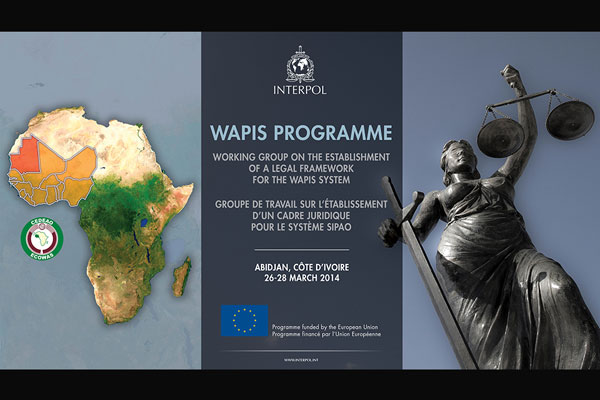 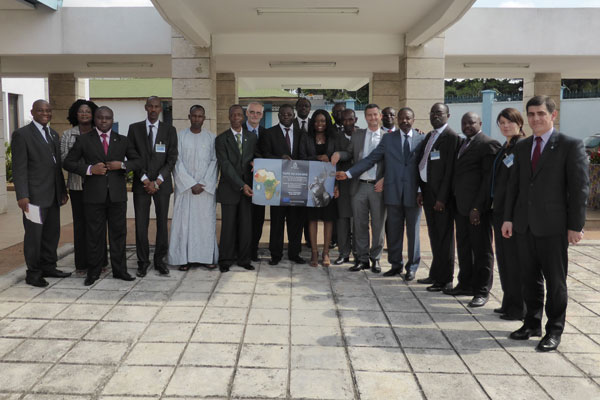 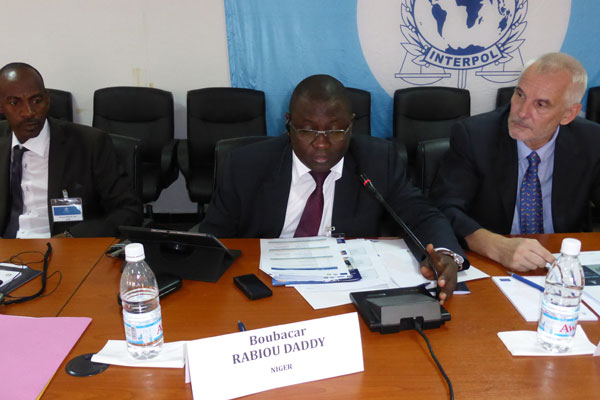 The three-day meeting (26-28 March) was held at the INTERPOL Regional Bureau for West Africa in Abidjan, Côte d’Ivoire. Participants included senior law enforcement and justice officials from four of the five WAPIS pilot countries (Benin, Ghana, Mali and Niger), as well as a senior legal advisor from the Economic Community of West African States (ECOWAS).

As the WAPIS system is being prepared for implementation in the pilot countries, the purpose of the meeting was to discuss the adequate legal framework for the establishment of the system. Of particular importance was the issue of data protection, where countries should comply with international law principles and ECOWAS legislation, including for the protection of fundamental rights and freedoms.

Issues addressed during the meeting also included the establishment of national data processing centres and drafting, inspired by the European Union model, a preliminary list of criminal offenses corresponding to the realities of daily police and judicial work, with a view towards the sharing of such information.

Funded by the European Union and implemented by INTERPOL in collaboration with ECOWAS, the WAPIS Programme aims to create a national and regional infrastructure for police information exchange in West African countries.

Through this and future meetings, the working group aims to develop an operating framework for each pilot country to adopt in preparation for the launch of the WAPIS system, which is slated for implementation in the pilot countries in 2015.