BUENOS AIRES, Argentina – In operations targeting the distribution of child sexual abuse materials primarily in Latin America, law enforcement authorities have arrested or placed under investigation 100 individuals and seized thousands of computers and other equipment containing images or videos of abuse. 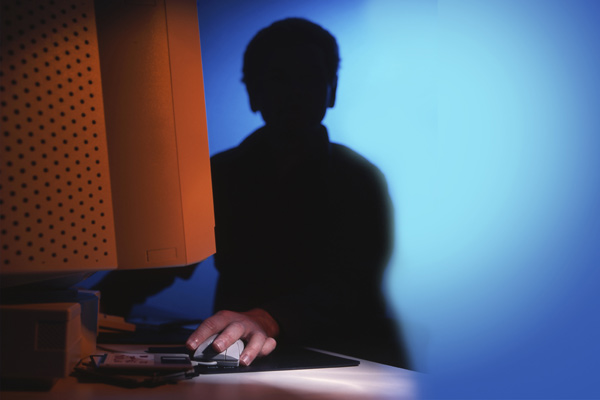 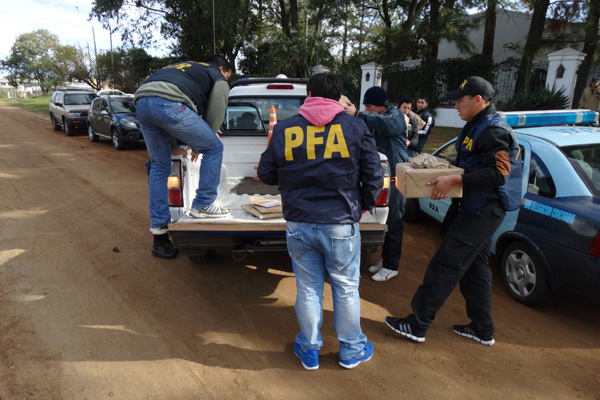 Authorities seized thousands of computers and other equipment containing images and videos of abuse. 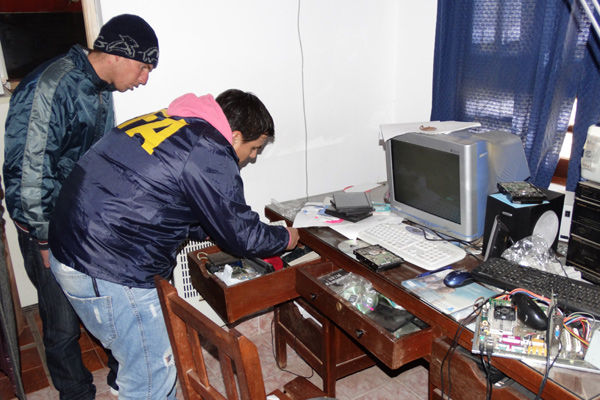 Police in eight Latin American countries and Spain carried out raids in 63 cities during the operations. 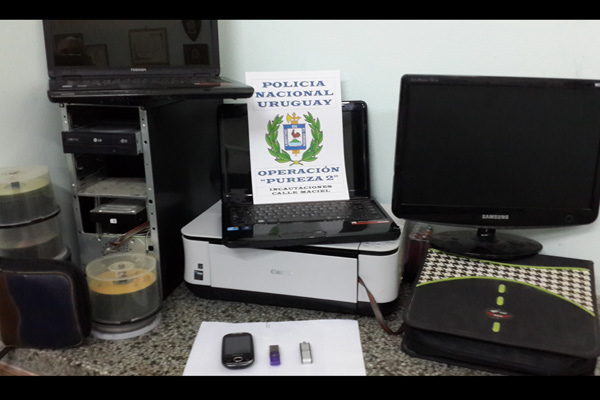 The operations were coordinated by INTERPOL via its Regional Bureau in Buenos Aires and the INTERPOL Working Party on Information Technology Crime for Latin America.
/

Police conducted more than 100 raids in 63 cities across the participating countries, following investigations into the sharing of images and videos depicting child sexual abuse. Some 100 people were arrested or charged with crimes relating to the distribution of child abuse images, with nearly half the arrests taking place in Argentina.

In one location raided by the Technology Crime Division of the Argentine Federal Police, authorities discovered what they called an ‘international distribution centre’ for child sexual abuse images: several servers with large storage capacity were streaming abuse material, and police also seized some 1,500 CDs containing videos of abuse.

Additionally, at another location in Argentina, police found a secret room, hidden above the ceiling, which was equipped and decorated for producing videos of child abuse.

“These operations clearly show that we must maintain and improve our fight against this kind of crime, which does not respect physical borders, and against criminals who use cyberspace to hide their identities. Activities that focus on respect for social and human rights, especially when it comes to our children, must be an ongoing commitment for INTERPOL and all its member countries,” said Rafael Peña, Head  of INTERPOL’s Regional Bureau in Buenos Aires.

In Costa Rica, police arrested the suspected head of an international distribution ring for child sexual abuse materials. One of the suspects arrested in Brazil was caught in the act of uploading abuse images when police raided his home, according to national authorities.

“Once again, these operations highlight the international nature of the distribution of child abuse material online. Criminals the world over are again found to be abusing the Internet to distribute images of child pain and suffering all over the world. INTERPOL, through its Regional Bureau in Buenos Aires, has coordinated this operation to find and bring to justice those who possess and distribute this terrible material,” said Michael Moran, Assistant Director of INTERPOL’s Trafficking in Human Beings Sub-directorate.

“Police in our member countries will now work with INTERPOL and our network of specialized officers around the world to analyse the material seized, in an effort to find the children and remove them from harm. Working together is the only way to tackle this global crime,” concluded Mr Moran.

During the operations,  more than 6,000 items containing images or videos of child abuse were seized, including desktop and laptop computers, mobile phones, video cameras, CDs and DVDs, computer servers and memory cards.