LYON, France – The largest INTERPOL operation to date against pharmaceutical crime across Southern Africa has resulted in the seizure of almost 100 tonnes of illicit and counterfeit medicines, with 181 suspects either arrested or currently under investigation.

Operation Giboia (1-3 October) saw more than 900 officers from the five participating countries ‒ Angola, Malawi, Swaziland, Tanzania and Zambia ‒ take part in some 550 coordinated raids and inspections of marketplaces, pharmacies and clinics, as well as illicit care centres and outlets, in around 30 cities and border points.

The seized illicit and counterfeit medicines, both branded and generic, are estimated to be worth approximately USD 3.5 million. Diverted and expired medical products were also identified.

Involving representatives from police, regulatory authorities, customs, anti-corruption services and other authorities, the operation also aimed to develop coordination across various sectors to more effectively tackle the problem of pharmaceutical crime. It was coordinated by INTERPOL's Medical Product Counterfeiting and Pharmaceutical Crime (MPCPC) unit, and supported by its Regional Bureau in Harare. 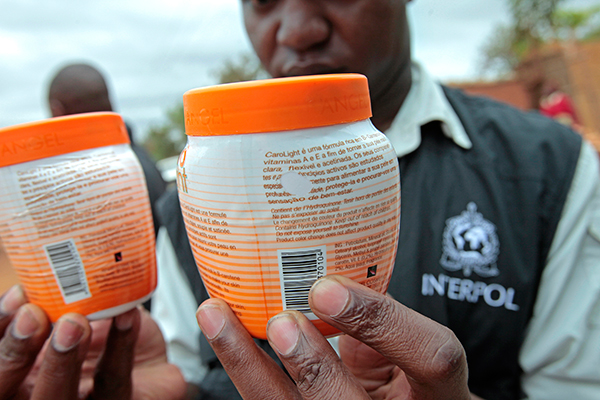 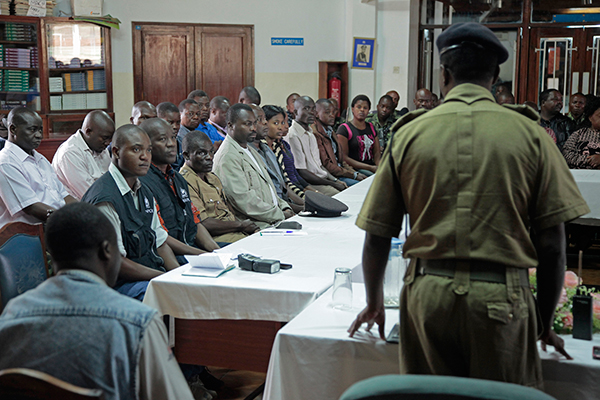 The key objectives of the operation were to identify, investigate and disrupt the criminal networks involved in pharmaceutical crime, and raise public awareness of the dangers of fake medicines. 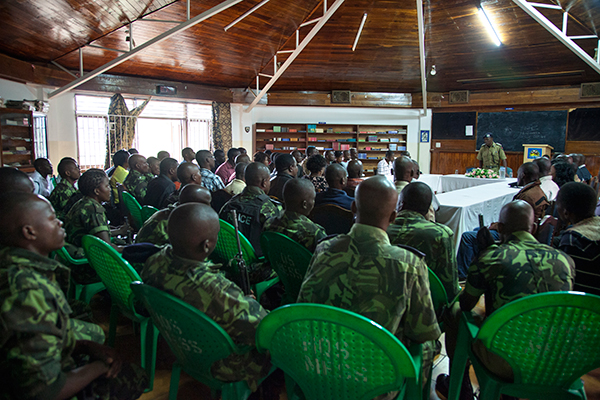 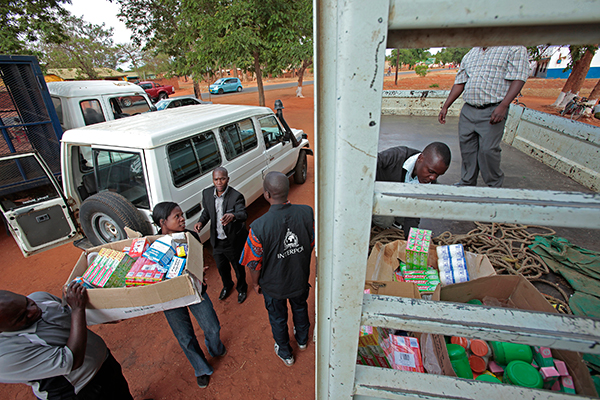 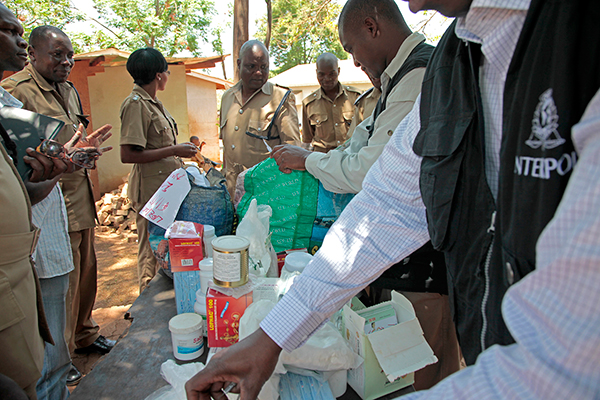 Countries participating in the operation were Angola, Malawi, Swaziland, Tanzania and Zambia. 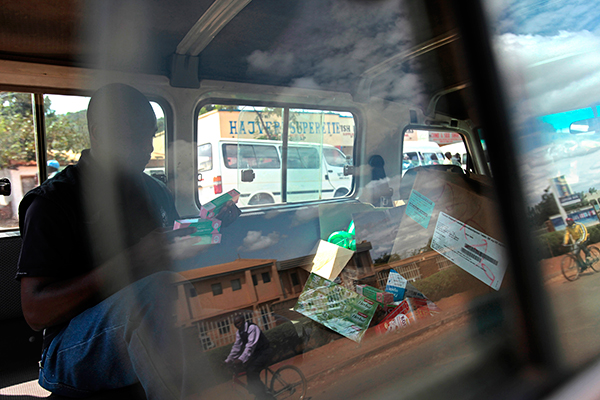 The illicit and counterfeit medicines seized – both branded and generic – are worth approximately USD 3.5 million. 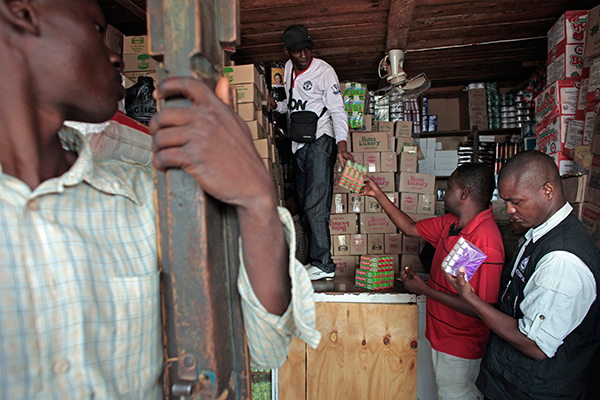 Raids and inspections took place at markets, pharmacies and clinics, in around 30 cities and at border points. 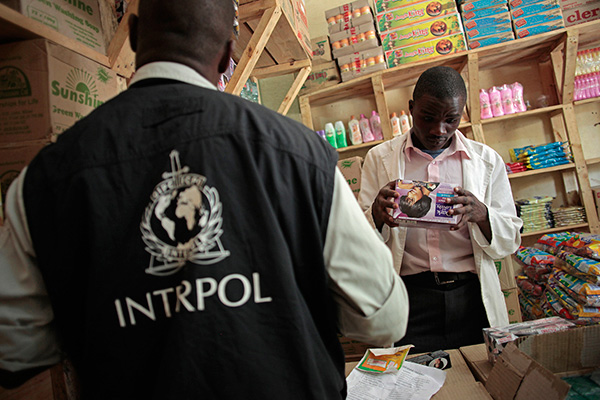 The largest INTERPOL operation against pharmaceutical crime in Southern Africa resulted in the seizure of almost 100 tonnes of illicit medicines.
/

Prior to the operation, systematic training and coordinated multi-sectoral actions were undertaken in each participating country. In addition, The Global Fund supported national and regional efforts by sharing its expertise in capacity building and identifying and investigating the diversion of medicines.

“The huge extent of pharmaceutical crime in Southern Africa, and the threat to public security and safety it represents to the region and the continent, has been exposed by Operation Giboia,” said Aline Plançon, head of the MPCPC unit.

“The preliminary results of this operation against pharmaceutical crime were down to a combined effort involving the participating countries and agencies sharing and exchanging information, with the support of INTERPOL, against organized crime networks benefiting from this lucrative crime,” she added.

A least nine outlets unauthorized to sale medicines were closed across the five participating countries, while two illegal clinics employing unqualified staff were closed in Malawi.