LYON, France – Counterfeit goods worth nearly USD 1 million have been seized in a series of interventions across Eastern Europe as part of INTERPOL’s Operation White Mercury. 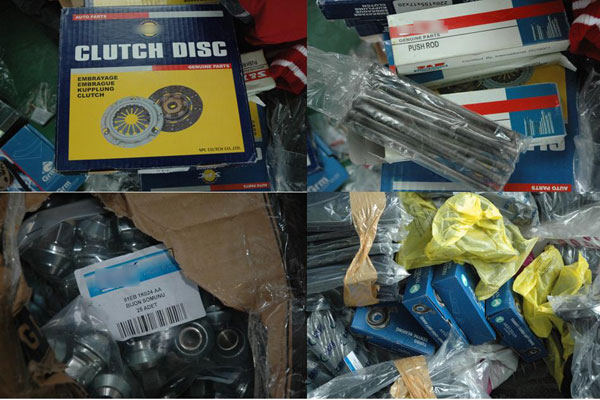 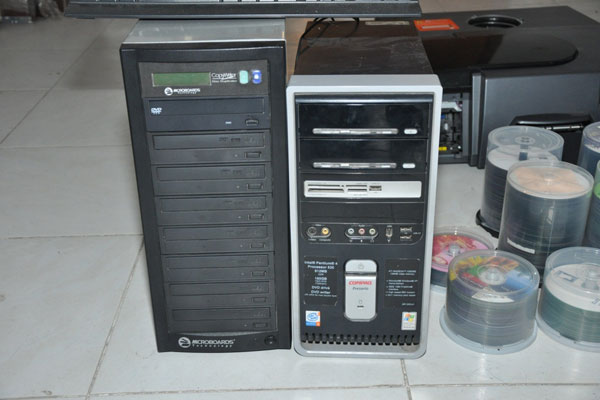 An illegal CD and DVD reproduction centre in Albania was shut down as part of INTERPOL’s Operation White Mercury. 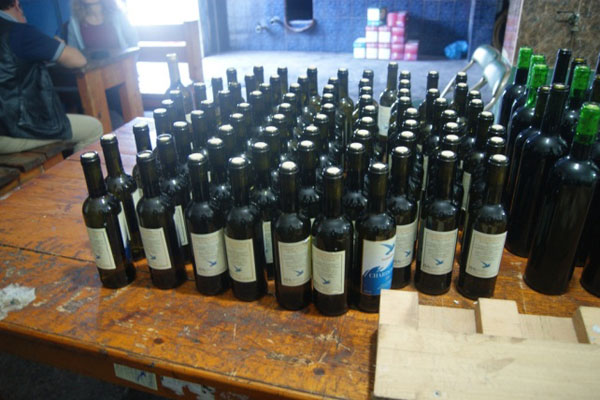 An entire counterfeit wine production line was identified and shut down in Albania. 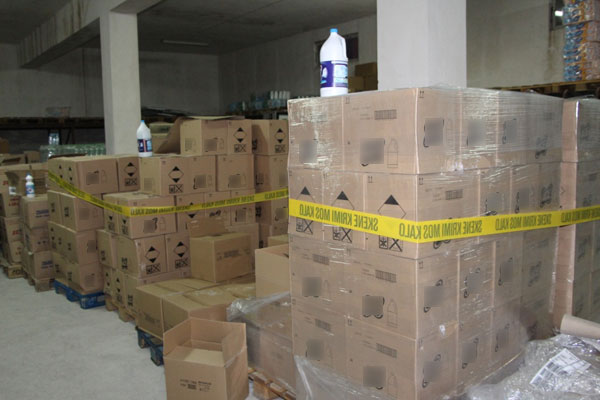 An illegal production site manufacturing illicit household detergent was identified in Plovdiv, Bulgaria where more than 10,000 litres of the fake liquid, 60,000 bottles and fake packaging material were also seized. 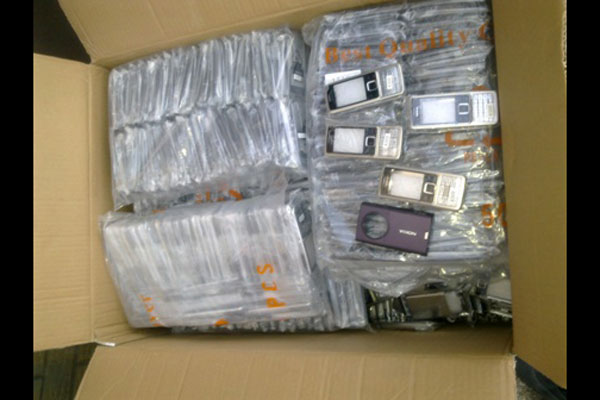 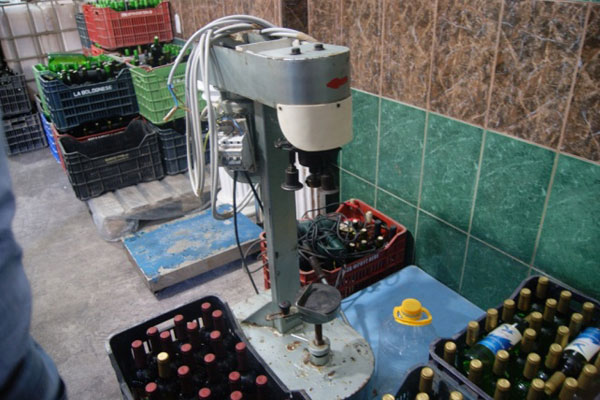 Operation White Mercury involved seven countries and resulted in the recovery of nearly USD 1 million worth of fake goods. 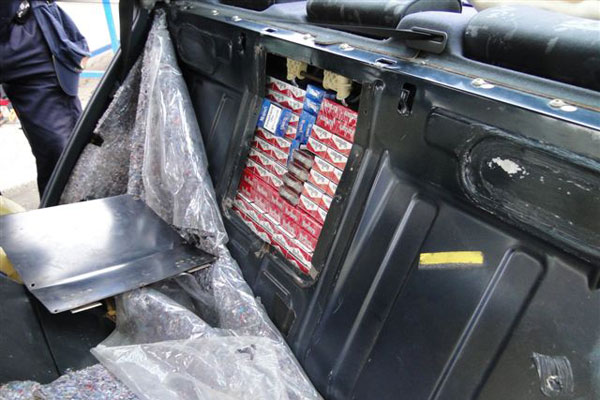 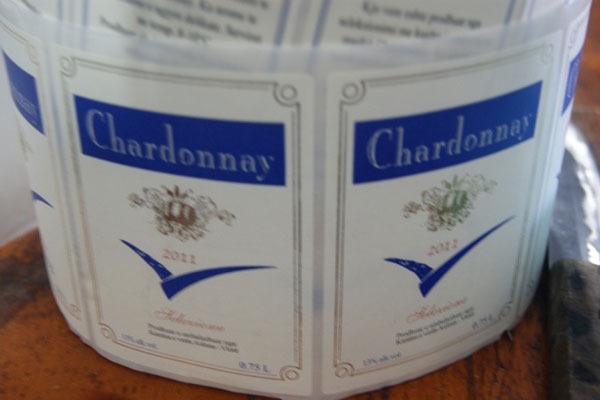 Fake labels produced for use on the bottles of counterfeit wine discovered in Albania.
/

An illegal production site manufacturing illicit household detergent was identified in Plovdiv, Bulgaria. In addition to the equipment, more than 10,000 litres of the fake liquid, 60,000 bottles and fake packaging material were seized with the follow-up investigation revealing connections to at least four other illicit manufacturers in Bulgaria, Czech Republic and Greece.

Fake toys, shower gel, cigarettes, vehicle parts, electronics and home appliances were seized across all seven countries, and in Albania an entire counterfeit wine production line was identified and shut down.

As a result of the 150 interventions and raids carried out by police and customs officials at border control points, airports, roadside checks, shopping centres and warehouses, some 330 people were investigated, arrested or reported to judicial authorities.

“This operation and the work which continues are important in removing potentially dangerous and substandard goods from circulation and so protecting the public from harm,” added Mr Pulov.

Under the umbrella of INTERPOL’s Trafficking in Illicit Goods initiative, Operation White Mercury was conducted in two stages from 30 September to 6 October and from 28 October to 3 November for more effective intelligence-led interventions in the second part of the operational phase.

The programme assists police across the Organization’s 190 member countries to not only target the transnational crime groups but also identify the routes used in transporting fake goods, which are often also used for human trafficking and drug smuggling.