What are the factors that will affect policing tomorrow?

Our Innovation Centre has worked with academics to identify the key drivers for future change, so we can anticipate future threats and their implications for law enforcement.

What are the factors that will affect policing tomorrow?

The globalization of our world has led to crime becoming increasingly transnational and the law enforcement community needs to continuously adapt. Globalization empowers new actors in societies; positioning law enforcement for the future implies establishing partnerships with academia and private sector.

Digitalization in part replicates the inequality in our global community as a result of differences in access to technology and data. While some groups benefit from advances in technology, others remain left out. This also applies to the increasing gap in policing capabilities between countries, which makes it even harder to overcome the complex global security challenges.

Since 1970, the number of disasters worldwide has more than quadrupled to around 400 a year. Our cities are growing; so the scale of destruction and natural disasters could have an overwhelming impact on law enforcement. Any resulting loss of infrastructure, scarcity of resources and displaced populations could limit the ability of police to respond.

By 2030, artificial intelligence and Robotics could automate and replace one-third of jobs in some countries. Law enforcement officials need to quickly adapt to such changes and develop more technical skillsets to combat new types of crime.

As the use of emerging technologies is becoming more pervasive among criminal groups, we have classified them into six pillars. This guides our ‘horizon scanning’ for law enforcement. 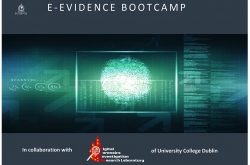 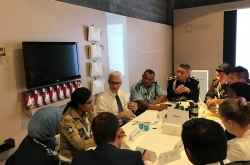 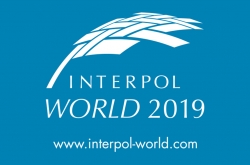 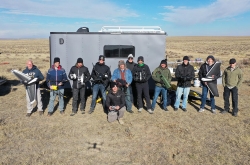 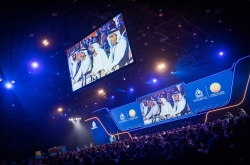