San Marino is a small country landlocked inside the Adriatic side of central Italy.  This ancient Republic is one of the world’s smallest countries and the country’s geographic location and the fact that one of its principal resources is tourism makes San Marino attractive to people and businesses from all over the world and therefore potentially also to organized crimes and terrorism. 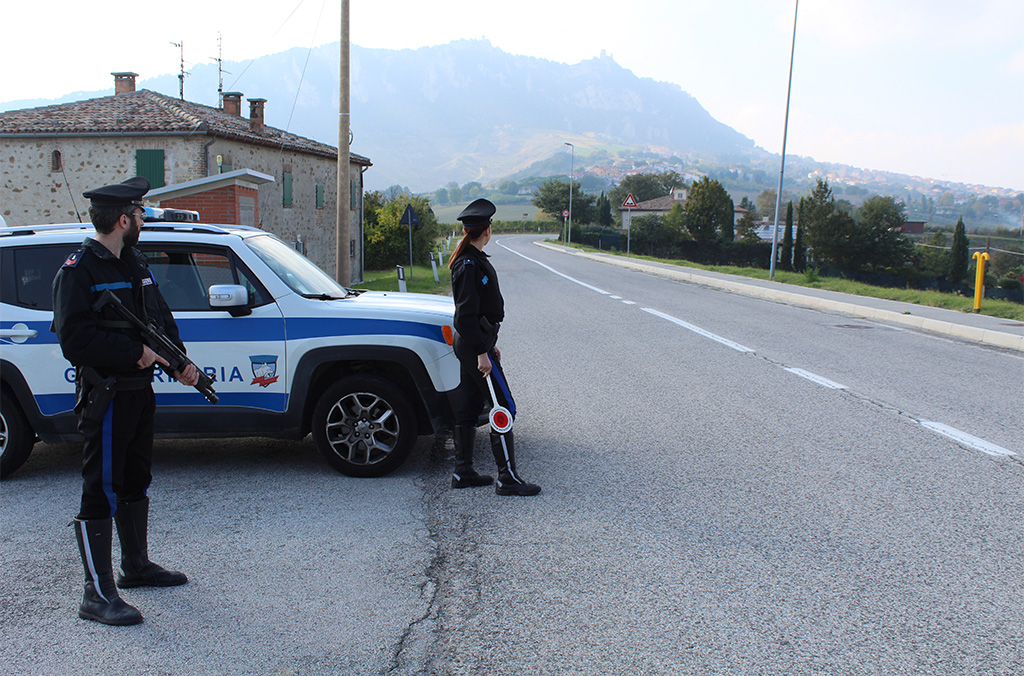 NCB San Marino acts as “national central authority” and it’s an independent body located at the Headquarters of the Gendarmeria, one of San Marino’s three law enforcement agencies.  It is part of the Ministry of Foreign and Political Affairs and Ministry of the Interior and also serves as national anti-counterfeiting office and asset recovery office.

The NCB plays a key role in national efforts to tackle financial crime and in preventing the country from serving international organized crime.

The NCB is the lead agency for San Marino police cooperation with INTERPOL’s global law enforcement community.  It is staffed by officers from the three principal agencies who coordinate national investigations with an international connection. 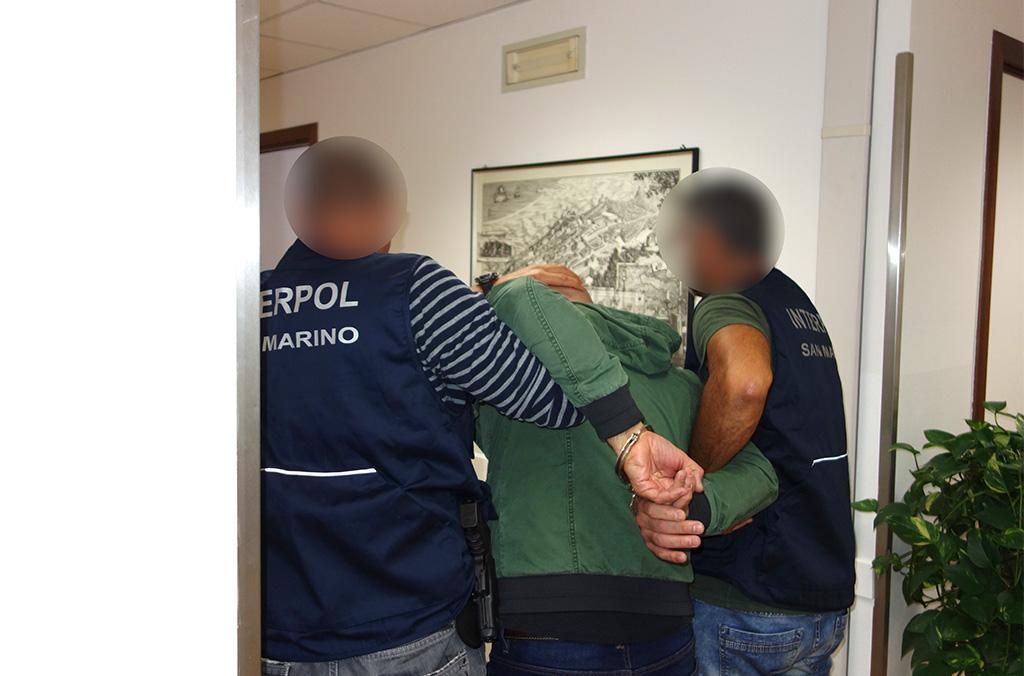 A military police force which is part of the Ministry for Foreign and Political Affairs.  It is responsible for investigations, public order and safety, drugs, terrorism, cybercrime and the protection of minors.  It is also responsible for the state prison. 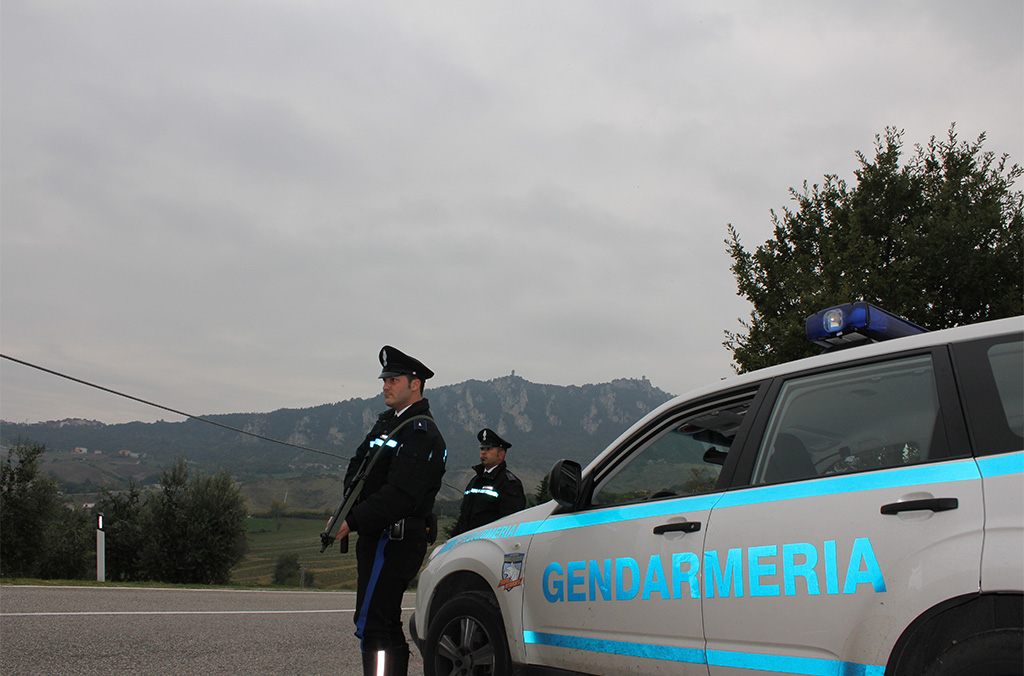 A front-line military unit in charge of day-to-day law enforcement duties and also part of the Ministry for Foreign and Political Affairs.  It is responsible for border security, customs and trade exchange. 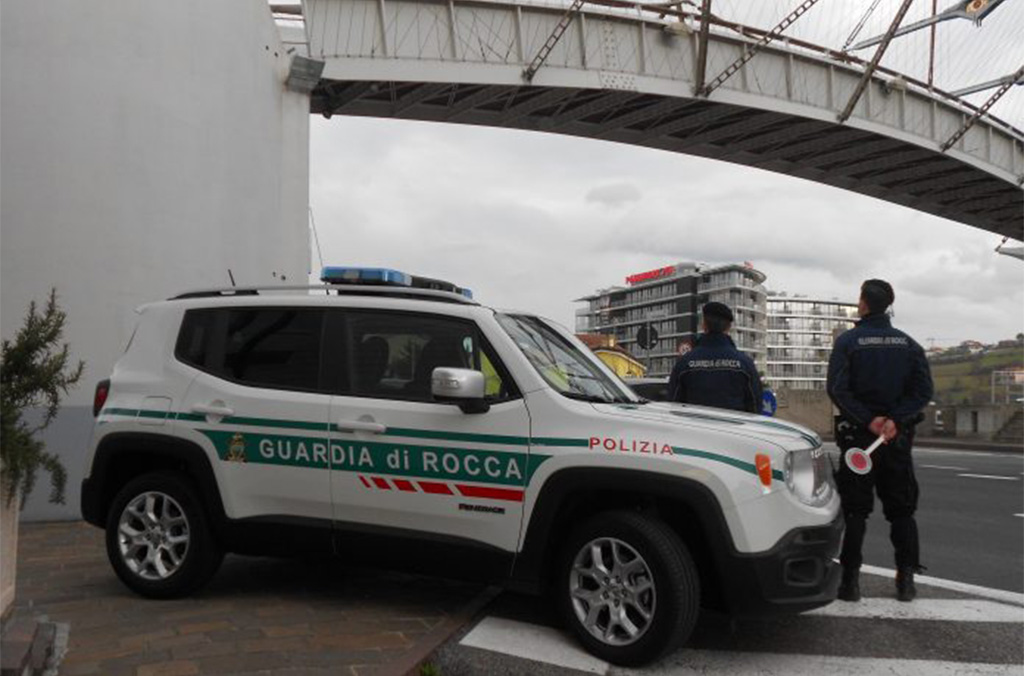 Part of the Home Office, this agency is responsible for road-traffic, taxation, fraud, environmental protection and fire brigade services. 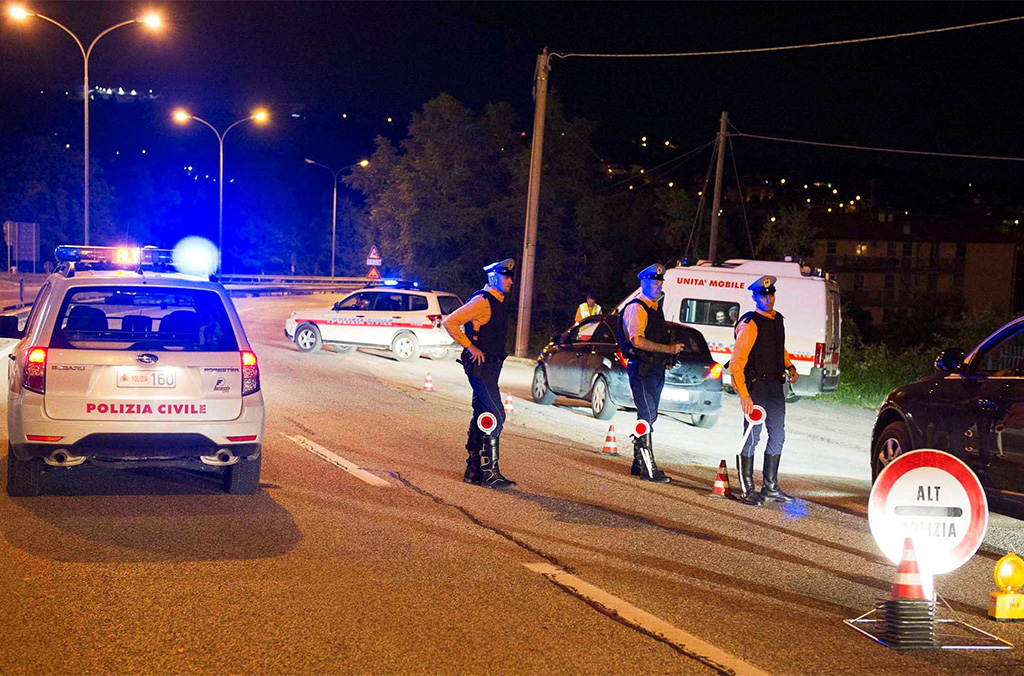 San Marino also has a Financial Intelligence Agency (Agenzia d’Informazione Finanziaria) which investigates money laundering in cooperation with the INTERPOL NCB and the Police Corps. 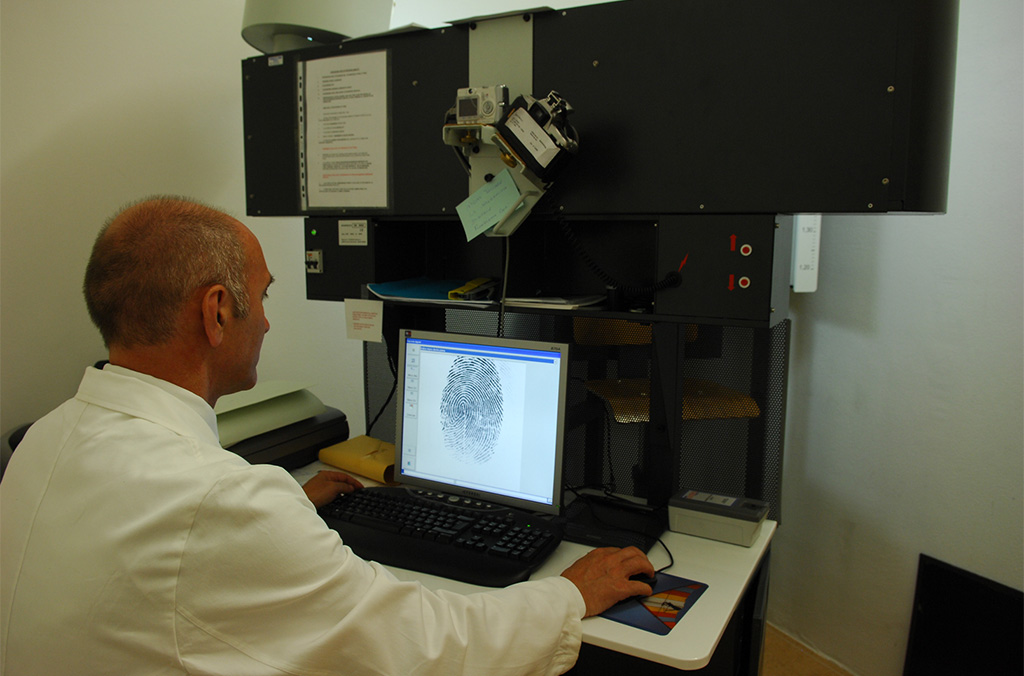 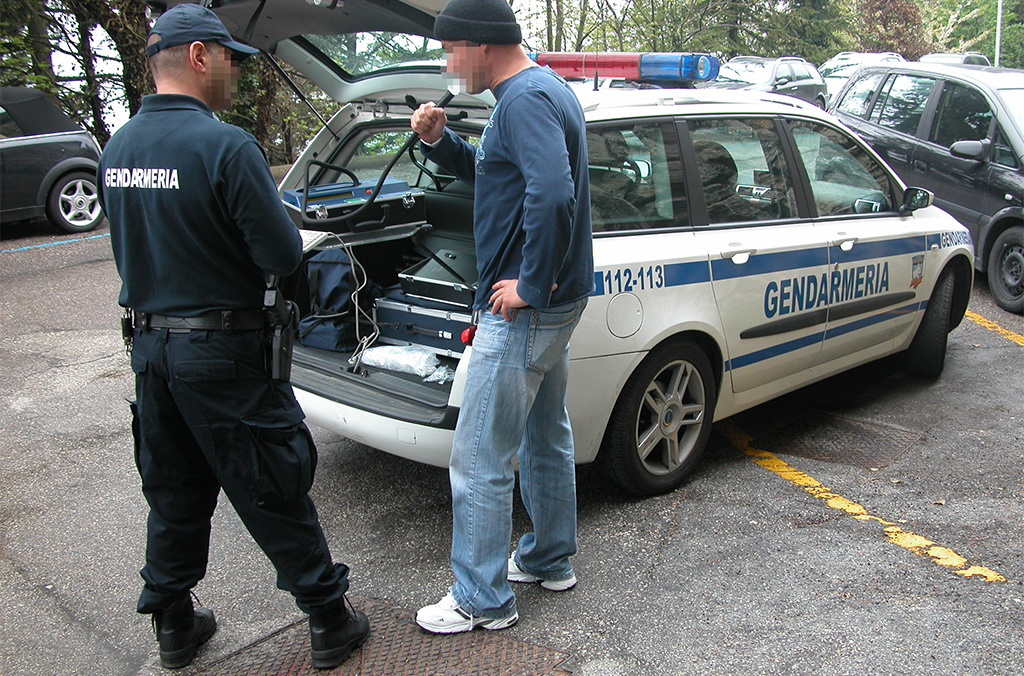