Some EUR 2.1 million will be provided for a three-year initiative as part of INTERPOL’s Fight Against Child (Sexual) Exploitation (FACE) project which was launched in 2015.

The KNPA-supported element of the FACE project will focus on the Asian region in encouraging greater connectivity to INTERPOL’s International Child Sexual Exploitation (ICSE) database, promoting analysis and operational activity to identify victims and apprehend offenders, as part of international law enforcement cooperation in this crime area.

Another objective will be to detect producers and distributors of child abuse material and taking down websites on both the Open Web and DarkNet.

An additional EUR 1.3 million from KNPA will support a second three-year project targeting cyber-enabled financial crimes. As these are frequently associated with money laundering, an expert network comprising law enforcement officials specializing in combating white-collar crime will be established.

Activities will also include joint operations to identify and arrest those involved, as well as the confiscation of related crime proceeds. The contribution also comes as the role of INTERPOL President is currently held by Kim Jong Yang.

“The Korean Police is readily taking the leading role in enhancing multi-lateral police cooperation to eradicate cyber-enabled crimes against children and financial matters,” said Commissioner General Min Gab-Ryong. "KNPA will actively cooperate with INTERPOL and other member countries to achieve tangible outcomes through these two projects,” added the Head of the Korean Police. 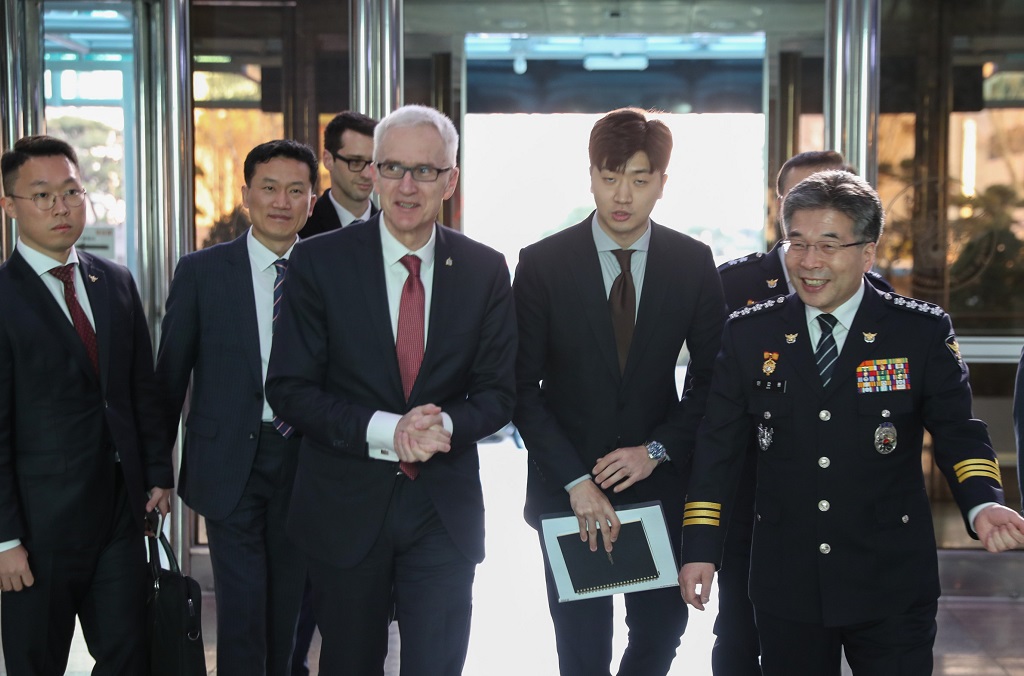 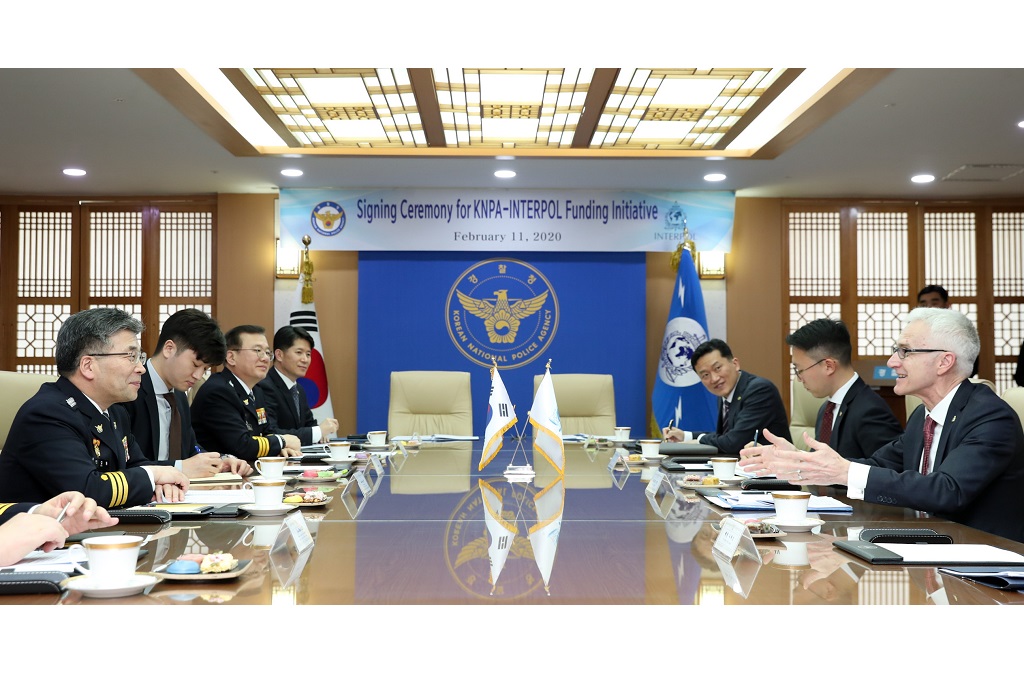 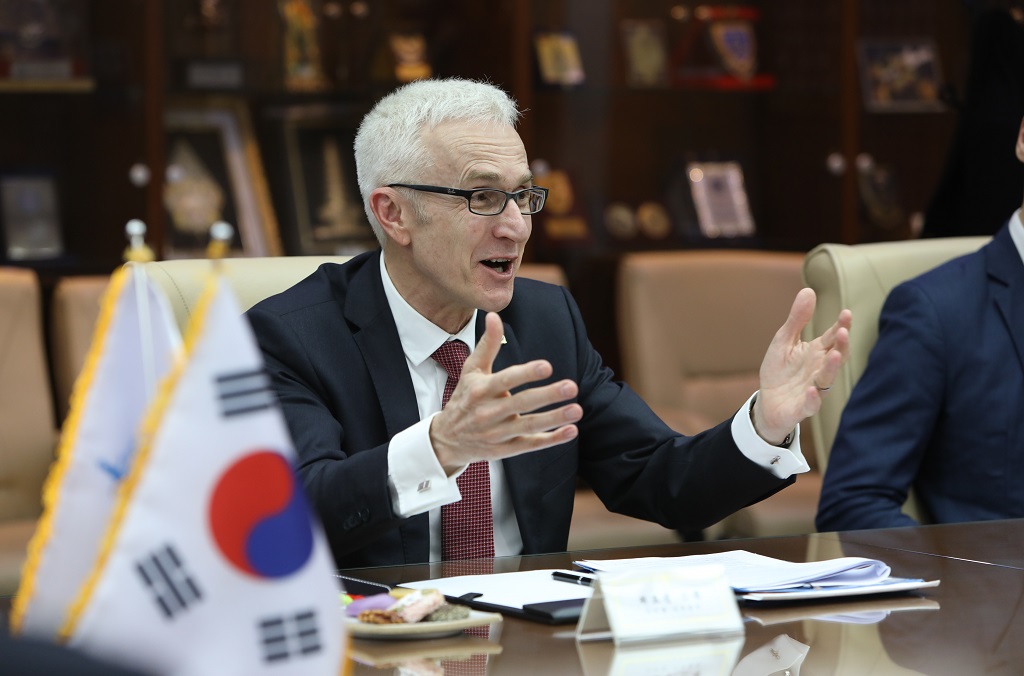 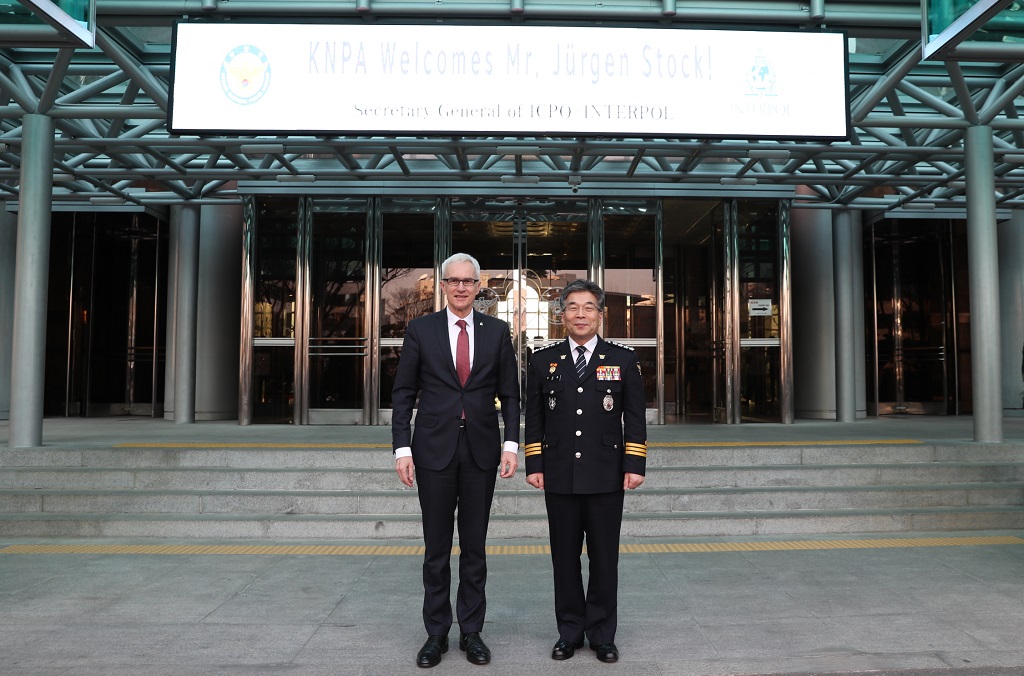 “With an increasing number of online child abuse cases, it is clear that we all need to step up our efforts to tackle these horrendous crimes. The funding from Korea will have a direct impact on our work to support member countries’ efforts to identify and rescue vulnerable victims around the world.

“Cyber-enabled crimes are often viewed by criminals as ‘low detection risk’, but these two initiatives, alongside ongoing INTERPOL activities will help address this illicit online activity,” added the INTERPOL Chief.

Korea has been a member of INTERPOL since 1964. The National Central Bureau (NCB) in Seoul acts as the single contact point for other NCBs around the world and the General Secretariat headquarters in Lyon, France. 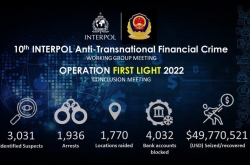