The victims were freed from forced labour, sexual exploitation and forced begging

BAMAKO, Mali – Authorities have rescued 64 victims of human trafficking and people smuggling during an INTERPOL-coordinated operation in Mali.

The victims – mostly women and girls – were rescued from sexual exploitation, forced labour in the mining sector, as well as forced begging.

Operation Horonya, which means ‘freedom’ in Bambara, took place from 3 to 11 October to support the Malian authorities to identify and dismantle the criminal groups operating in the country and more widely across the region.

Police also conducted raids at known trafficking and smuggling hotspots in the country.

The nearly 70 victims identified and rescued came from Burkina Faso, Guinea, Mali and Nigeria and were working in bars, homes and mining sites. Among them were three young boys rescued from an illegally operated Koranic school, where they were allegedly forced to beg for money. 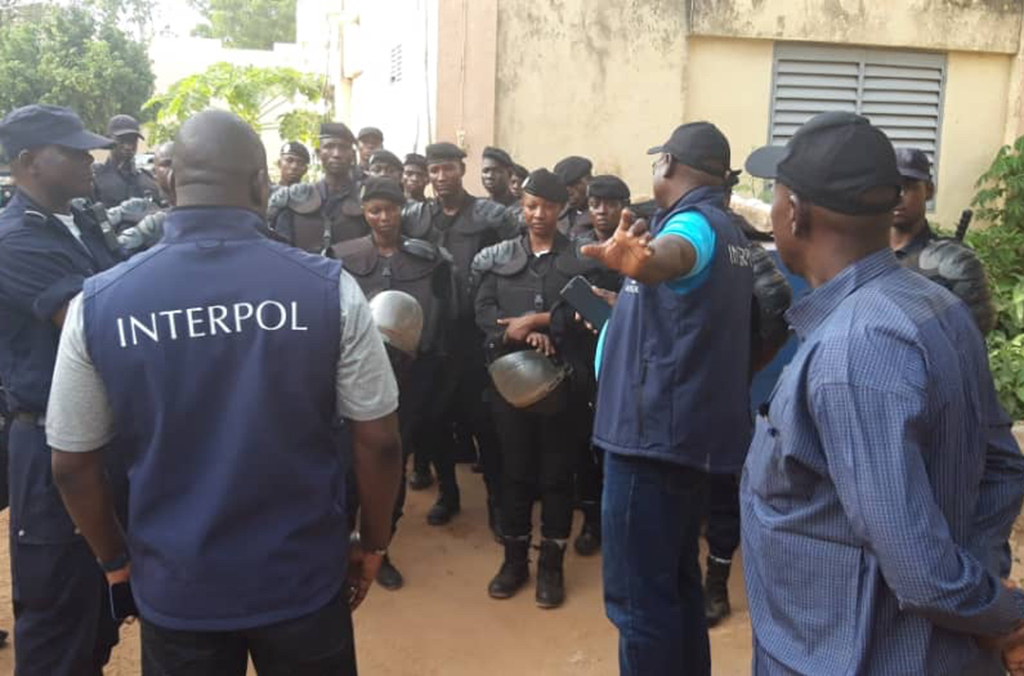 Authorities have rescued 64 victims of human trafficking and people smuggling during an INTERPOL-coordinated operation in Mali. 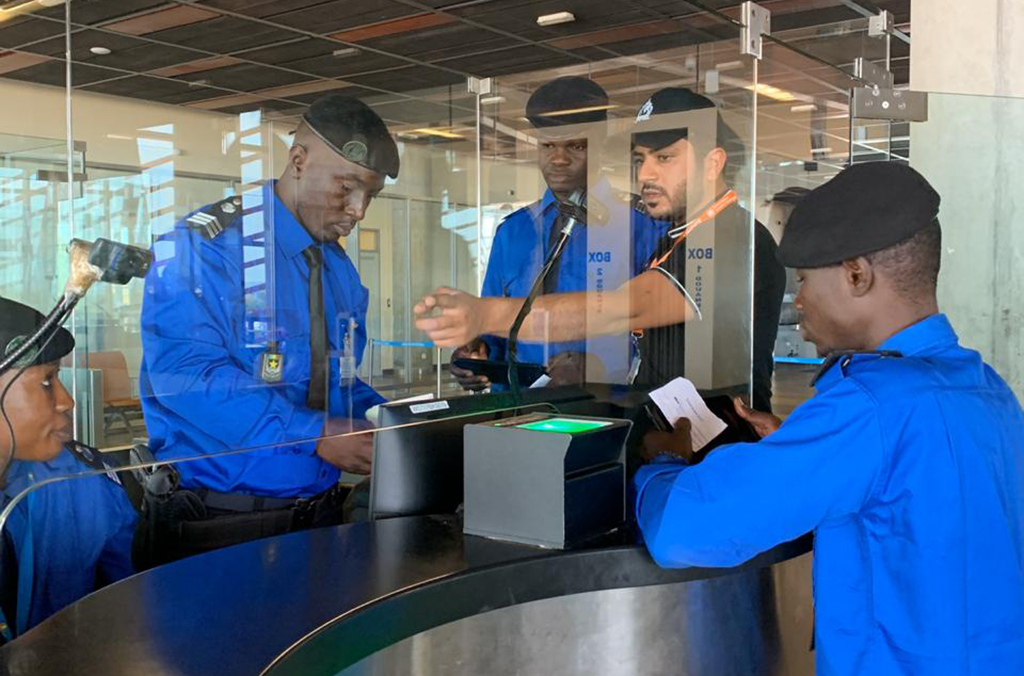 During Operation Horonya, officers carried out checks at the international airport in Bamako, screening passengers’ passports against a range of INTERPOL’s databases. 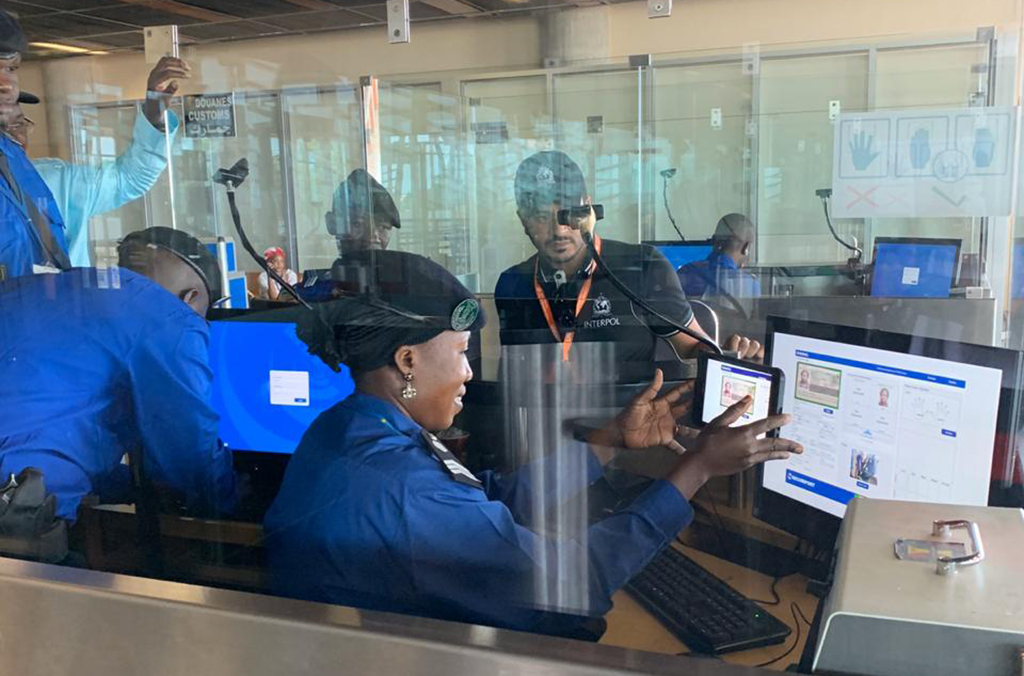 Key to Operation Horonya was INTERPOL’s database of stolen and lost travel documents that enables police to check the validity of a travel document in seconds and detect its fraudulent use.
The victims – mostly women and girls – came from several countries in the region. They were rescued from sexual exploitation, forced labour in the mining sector and forced begging. 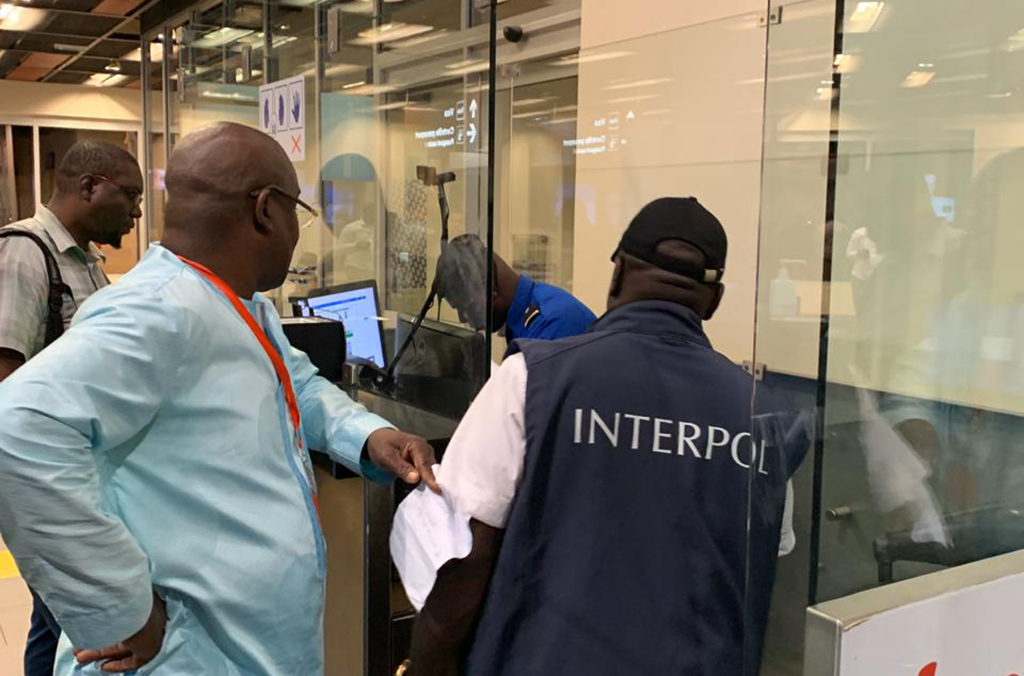 During the operation, passengers’ passports at the international airport in Bamako were screened against a range of INTERPOL’s databases via I-24/7, its secure global police communications network.

Key to these checks is INTERPOL’s database of stolen and lost travel documents that enables police to check the validity of a travel document in seconds and detect its fraudulent use.

The operation highlighted a regional connection between organized crime networks: victims were from across the region, and initial reports show that they had been exploited in different countries before their arrival in Bamako.

INTERPOL will continue to support regional and international cooperation to help investigators identify other suspects and dismantle the criminal groups.

The International Organization for Migration, as well as local NGO War against Human Trafficking ensured victim protection and assistance.

“Mali serves as major transit country for human traffickers who target the most vulnerable members of society. With victims from a range of countries, this operation showed that human trafficking and people smuggling is a truly transnational problem,” said Secretary General Jürgen Stock.

“INTERPOL’s role to connect police agencies across the world is essential in fighting these terrible crimes, and we will continue to work with our member countries to make sure they get the support they need,” added the INTERPOL Chief.

Abou Sidibe, Head of the INTERPOL National Central Bureau in Bamako, thanked INTERPOL for its operational support and highlighted Mali’s commitment to fighting human trafficking. During the operation, the Malian government passed a decree on the creation of a police unit dedicated to human trafficking and migrant smuggling.

Operation Horonya was conducted under the umbrella of INTERPOL’s Project Flyway, funded by Norway, which aims to identify and disrupt the criminal networks involved in people smuggling, human trafficking and related crimes in North Africa.