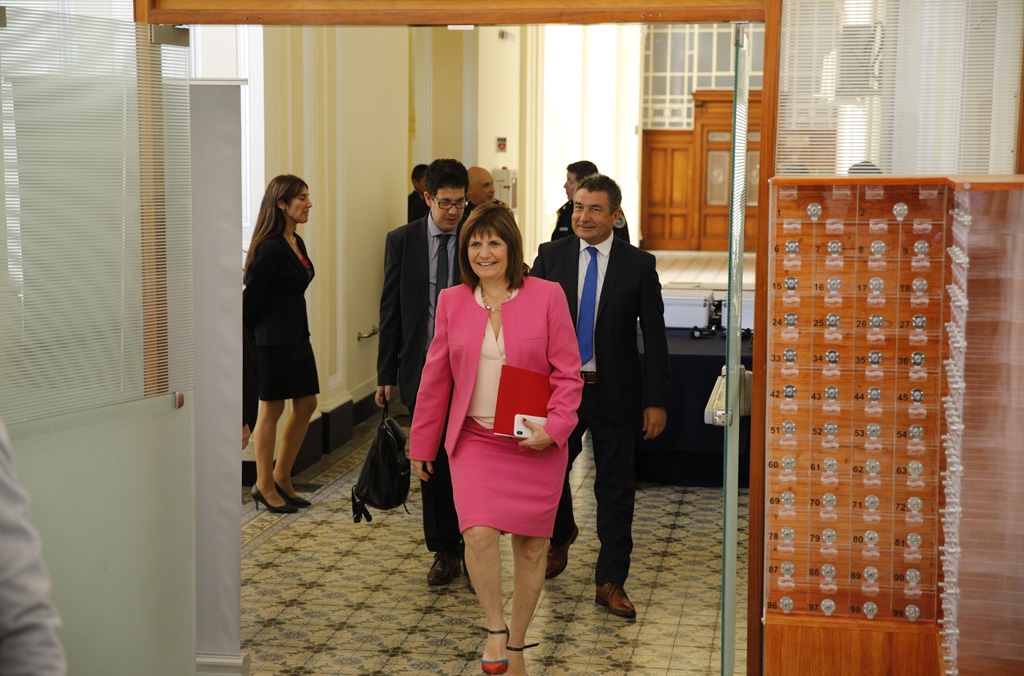 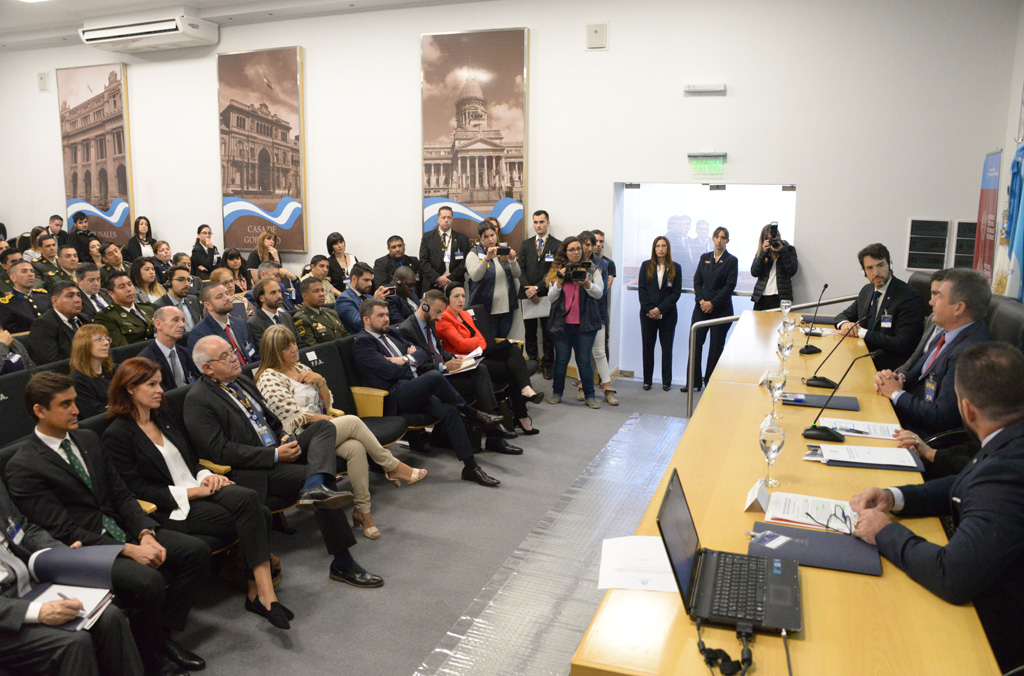 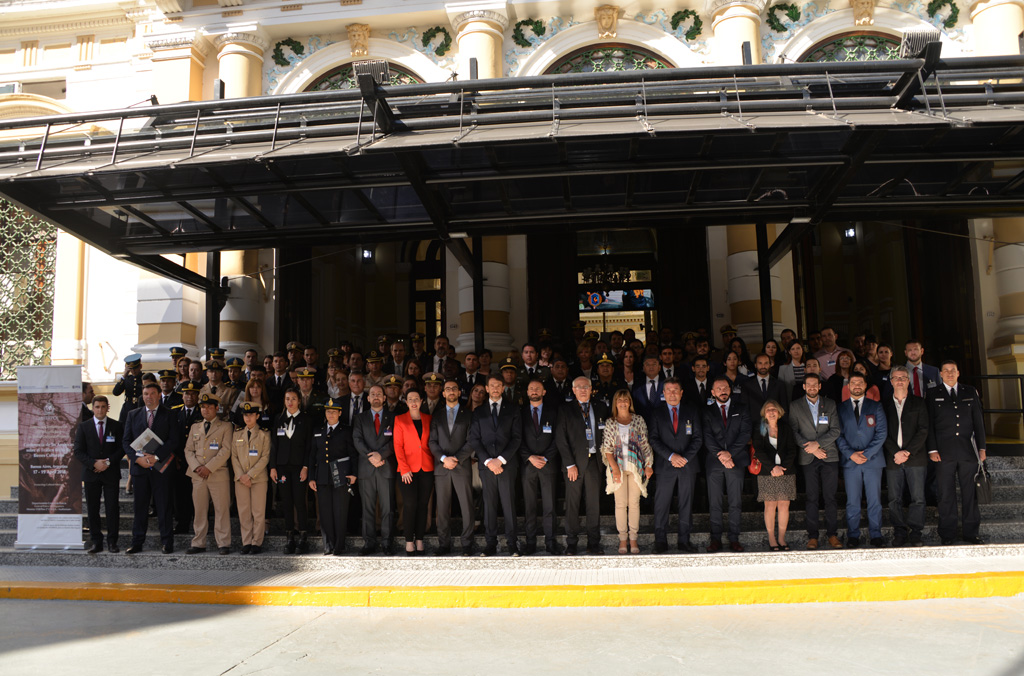 Some 100 international experts from 11 countries across the Americas were in attendance.
/