Enhancing the fight against the illicit traffic of cultural property

Enhancing the fight against the illicit traffic of cultural property

LYON, France – With crimes against cultural heritage often linked to serious transnational crime, only a fraction of such offences are reported to national and international law enforcement. INTERPOL’s Stolen Works of Art database has been addressing this traditional underreporting since 1995, and today, has taken a step which will lead to enhanced information exchange. 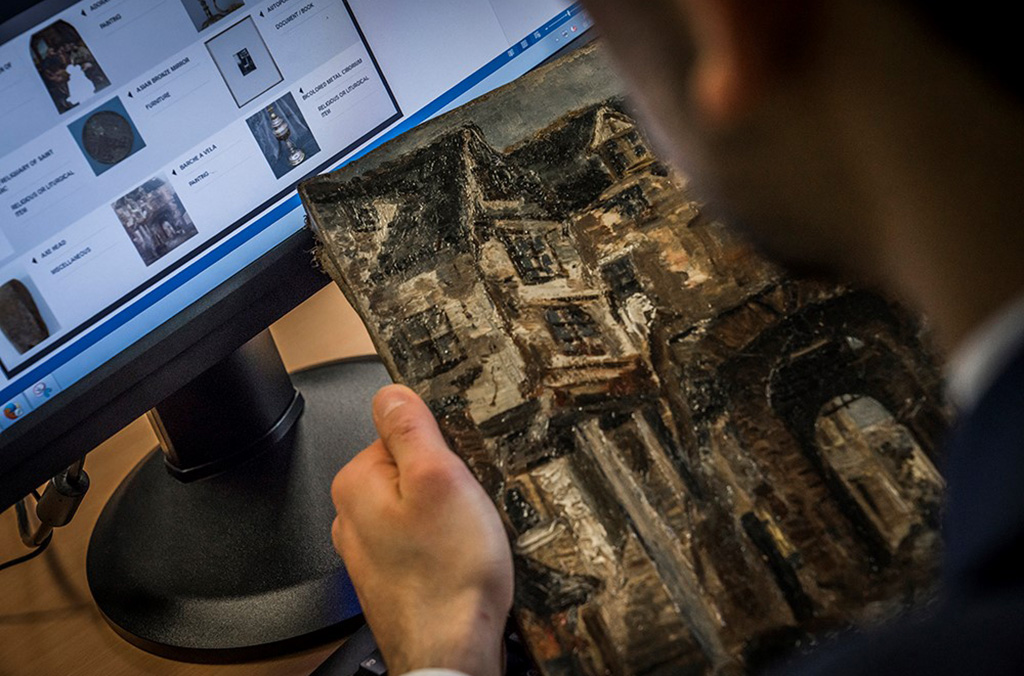 INTERPOL’s Works of Art database currently holds information on some 50,000 items from 134 countries. 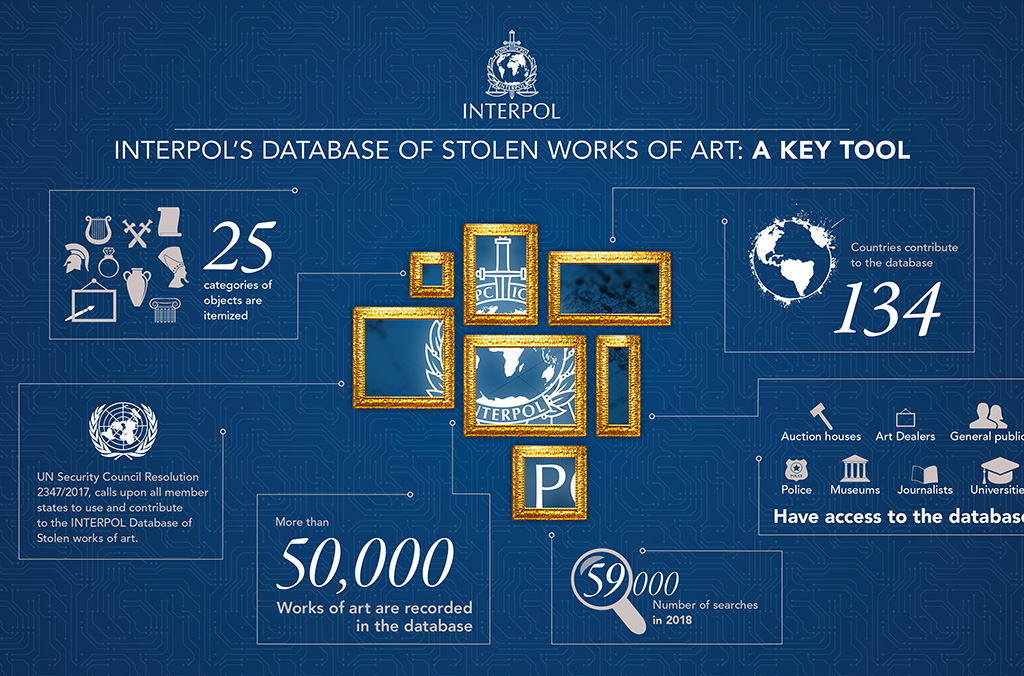 In cooperation with the Italian Carabinieri’s Headquarters for the Protection of Cultural Heritage, INTERPOL has launched an enhanced version of its Stolen Works of Art database, called P.SY.C.HE. (Protection System for Cultural Heritage).

By radically transforming the process of recording information, the new version of the database allows for faster dissemination of information on stolen works of art worldwide.

Specialized officers will now be able to directly insert, modify and delete data related to cases in their respective countries. Previously, this was carried out by INTERPOL officials at its General Secretariat headquarters, based on information sent by member countries. This simplified process will invariably lead to a richer pool of information in INTERPOL’s database, which will assist specialists and investigators worldwide.

Both INTERPOL National Central Bureaus and officers from the INTERPOL Works of Art Unit will continue to ensure that photos and descriptions of stolen items meet INTERPOL’s quality control standards.

P.SY.C.HE now allows users to enhance their key word searches with image comparison features by simply uploading a photo of the work of art.

Recognizing the key role that members of public play in protecting cultural heritage, the enhanced database will continue to be available to auction houses, art dealers, the general public, museums, journalists and academia. This provides an opportunity for public users of the database to systematically check objects they are about to acquire in accordance with due diligence practices under Article 4 of the 1995 Unidroit Convention.

“For criminals, the illicit market in works of art can be as profitable as for drugs, weapons or counterfeit goods. Creating specialized national police units trained in INTERPOL’s databases helps us determine what has been stolen and from where, which is the first step in any investigation,” said Corrado Catesi, who coordinates INTERPOL’s efforts against cultural heritage crimes.

In 2017, Operations Athena (global) and Pandora II (Europe) led to the recovery of more than 41,000 objects, with 300 investigations launched and more than 100 people arrested.

INTERPOL’s Works of Art database currently holds information on some 50,000 items from 134 countries.