LYON, France – INTERPOL has issued an alert to law enforcement on human trafficking for labour exploitation in the fisheries sector across Southeast Asia. 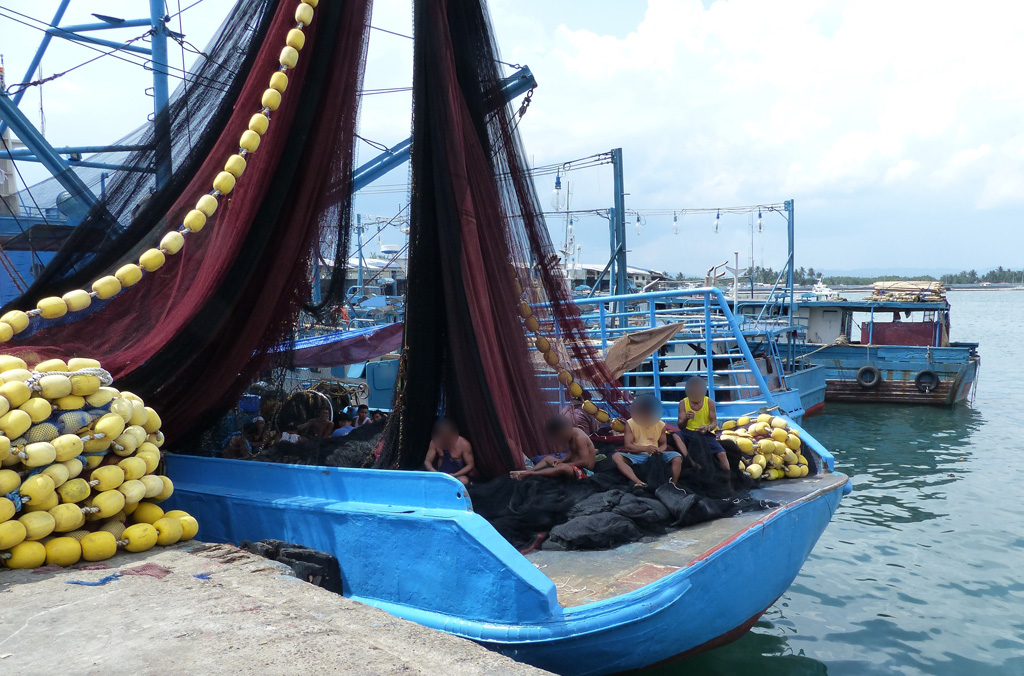 INTERPOL has issued a Purple Notice alert about human trafficking for labour exploitation in the fisheries sector. 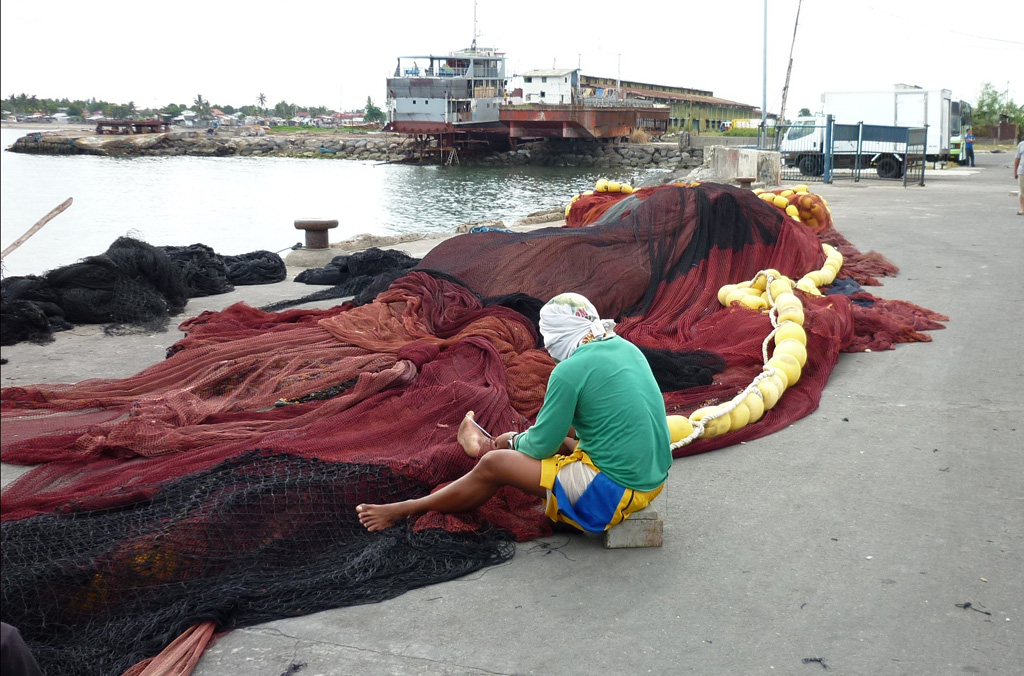 The Purple Notice describes the modus operandi often used to recruit and transport unsuspecting workers onto vessels, into processing factories or aquaculture sites, where they are vulnerable to exploitation and abuse.
/

An increase in the number of cases in recent years has highlighted the risks of human trafficking and modern slavery in fisheries supply chains, both in the region and globally. In March a court in Thailand sentenced six people to 14 years for trafficking migrant workers from Myanmar onto fishing vessels.

The INTERPOL Purple Notice, sent to all 190 member countries, describes the modus operandi often used to recruit and transport unsuspecting workers onto vessels, into processing factories or aquaculture sites, where they are then exploited and abused.

The notice outlines some of the structures and methods used by criminal networks which can involve a range of entities at various levels including agents, recruitment agencies, travel agencies, vessel owners, fish processing companies and company owners.

It also includes recommendations for law enforcement on investigating suspected cases and outlining preventative measures which can be taken. Common indicators of human trafficking and modern slavery highlighted in the notice include:

Although the notice focuses on Southeast Asia and the Pacific Islands, it is likely the modus operandi are employed elsewhere in the world.

“It is a combination of conditions including economic, trade, legislative and enforcement which make the fishing sector particularly vulnerable to human trafficking and modern slavery,” said David Higgins, Head of INTERPOL’s Environmental Security programme.

“This notice is aimed at not only raising awareness of the indicators of human trafficking, but also to encourage countries to provide us with information on cases which can then be analysed to identify potential links with other criminal networks and their activities,” added Mr Higgins, who highlighted Indonesia’s recent Ministerial regulation which creates a certification mechanism to prevent human rights violations in the fishing industry as an example of good practice.

The publication of the notice is part of INTERPOL Project Scale’s ongoing collaborative efforts with governmental agencies, intergovernmental organizations and NGOs in the field.

Project Scale is supported by the Norwegian Agency for Development Cooperation, the United States Government and the Pew Charitable Trusts.