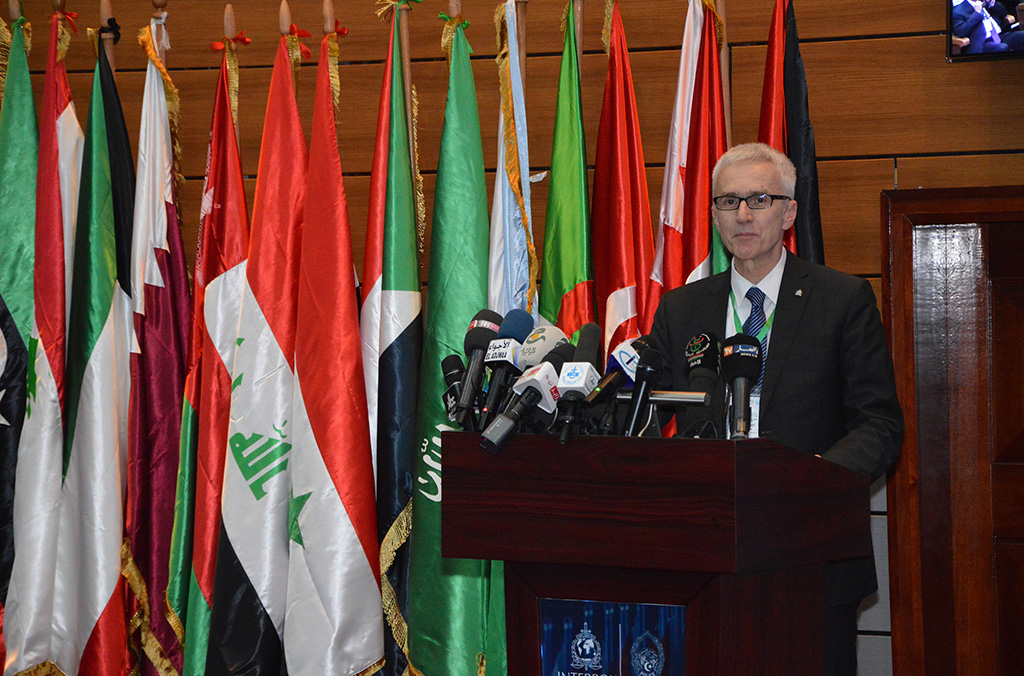 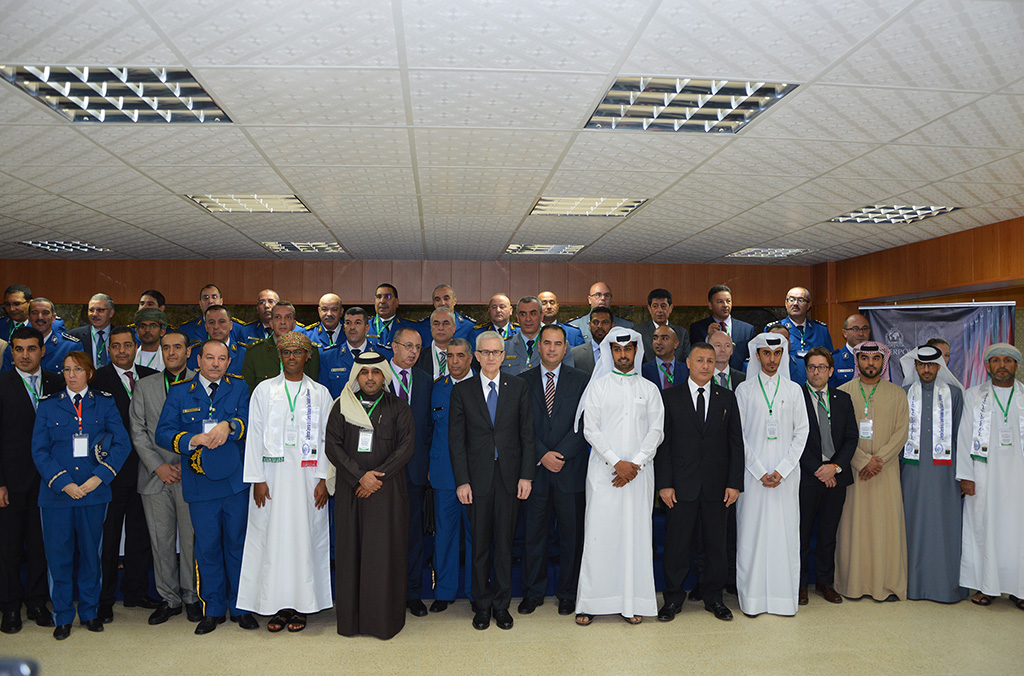 Although member countries across the region have made considerable advances in international police cooperation – for example by significantly increasing the number of foreign terrorist fighters profiles contributed to INTERPOL, increasing coordination to tackle people smuggling, and supporting the working group on cybercrime – the INTERPOL Chief encouraged countries to make even greater use of INTERPOL’s policing capabilities in their daily work.

“Each new entry to the databases, every check against our records, each new border point connected to INTERPOL’s I-24/7 network, all reinforces the collective regional security,” said Secretary General Stock.

Demonstrating its commitment to supporting police in the Middle East and North Africa, INTERPOL has strengthened its relationships with regional policing bodies AFRIPOL and the Gulf Cooperation Council’s policing arm, GCCPOL.

INTERPOL’s recently opened Special Representative Office to the African Union in Addis Ababa marks a further step in its engagement with the region and its security needs.