LYON, France – As celebrated every 21 March, the International Day of Forests is a reminder of the role of law enforcement worldwide in protecting the environment, including from forestry crimes tied to corruption, illegal logging and timber trafficking. 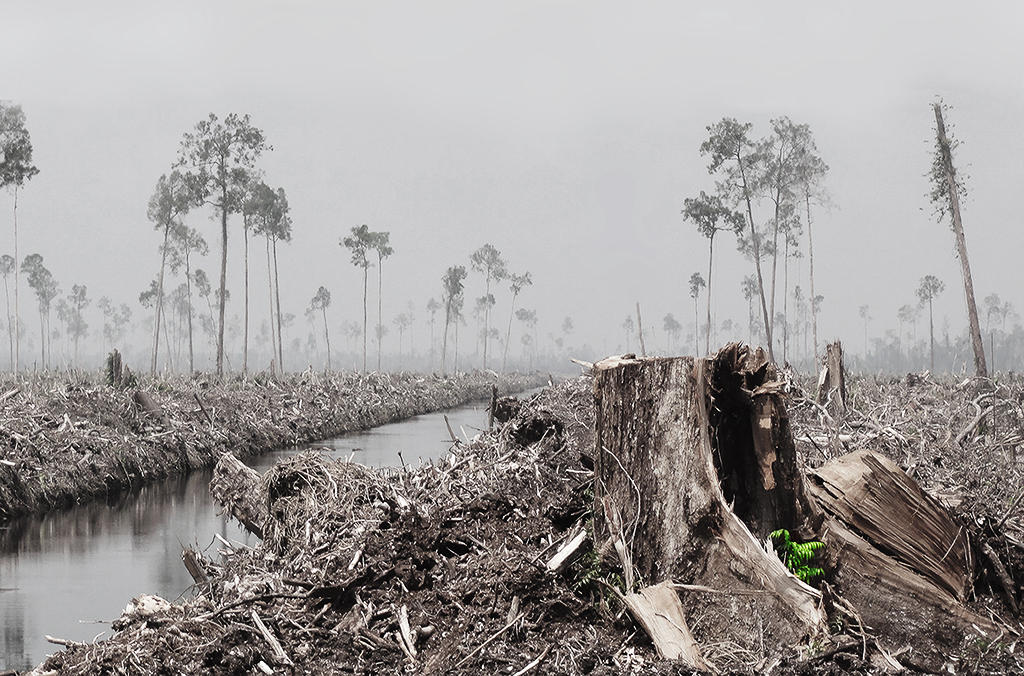 The International Day of Forests is a reminder of the role of law enforcement worldwide in protecting the environment, including from forestry crimes tied to corruption, illegal logging and timber trafficking. 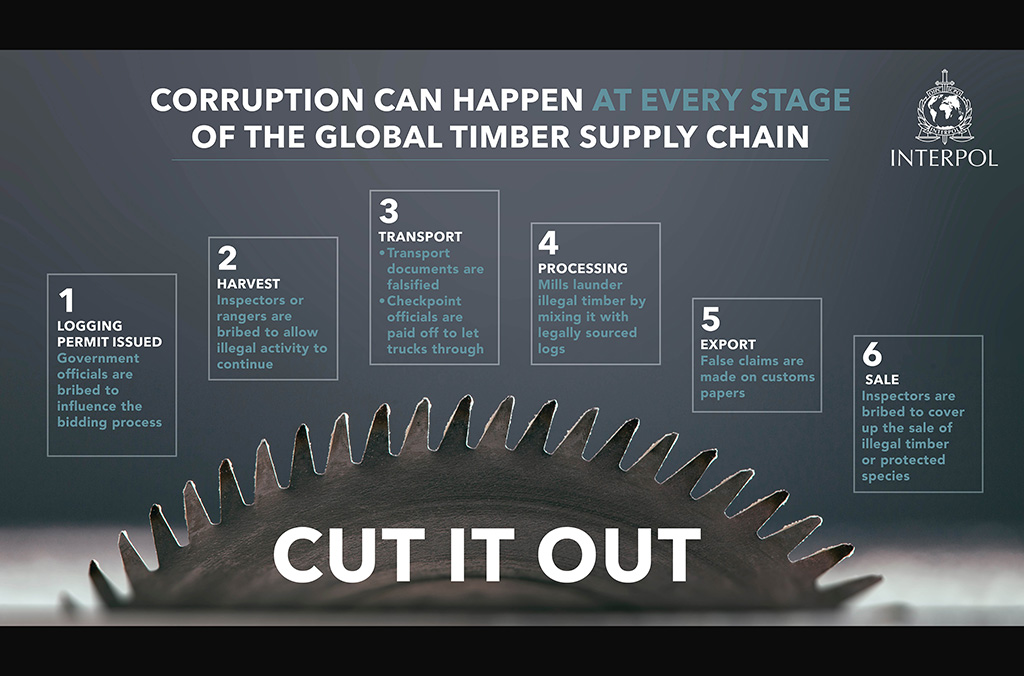 Mobilizing governments and stakeholders to translate commitment into action on the ground, INTERPOL’s Environmental Security programme brings decision makers to one table to promote environmental compliance and enforcement measures.

Its activities include Project Leaf, launched in June 2012 with funding from the Norwegian Agency for Development Cooperation (NORAD). In collaboration with the United Nations Environment Programme (UNEP), Project Leaf provides a coordinated global response to transnational organized crime affecting the forestry sector.

In 2013, Project Leaf identified corruption as a key factor in facilitating forestry crime in its report entitled Assessment of Law Enforcement Capacity Needs to Tackle Forest Crime. The project estimates the annual cost of corruption in the forestry sector to be worth some USD 30 billion in lost government revenue.

“Collaboration is required to combat all forms of crimes, including environmental crime which is associated with low risk and high profits,” said Tim Morris, INTERPOL’s Executive Director of Police Services.

“Corruption undermines not only the profitability and sustainability of the world’s resources, but also governance. It is used by criminal groups to establish ‘safe passage’ trade routes for the illicit  movement of timber and other goods,” added Mr Morris.

Together with INTERPOL’s Anti-Corruption and Financial Crimes unit, Project Leaf is working to support countries’ efforts to address corruption in the forestry sector and ensure collaboration across relevant work areas.

“Corruption in the forestry sector is of particular importance given the close links with deforestation rates and the resulting impact on biodiversity loss, climate change, local community livelihoods and sustainable economic development,” said Davyth Stewart, Head of Project Leaf.

The value of the timber seized between 2012 and 2015 following Project Leaf’s operational engagement with INTERPOL member countries has been estimated at almost USD 1.7 billion.

An INTERPOL training course next month in Buenos Aires, Argentina will focus on addressing corruption in the forestry  sector. It will gather forest law enforcement officers, anti-corruption investigators and financial crime police from South American countries.