DAVOS, Switzerland – A set of recommendations from the World Economic Forum (WEF) to encourage greater public-private partnership  in combating cybercrime has been backed by INTERPOL. 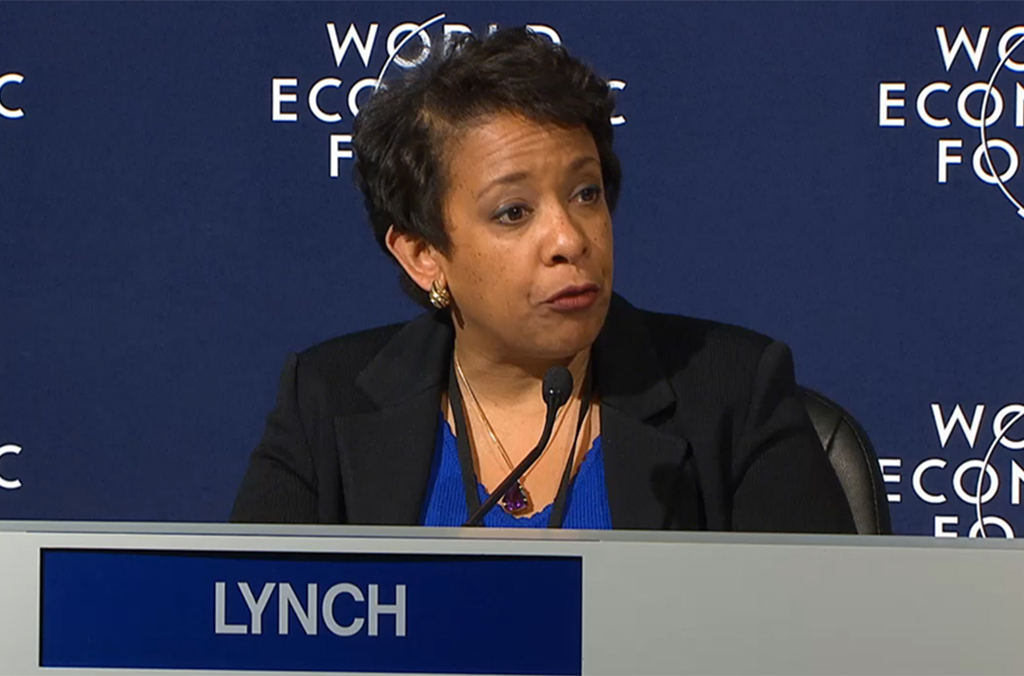 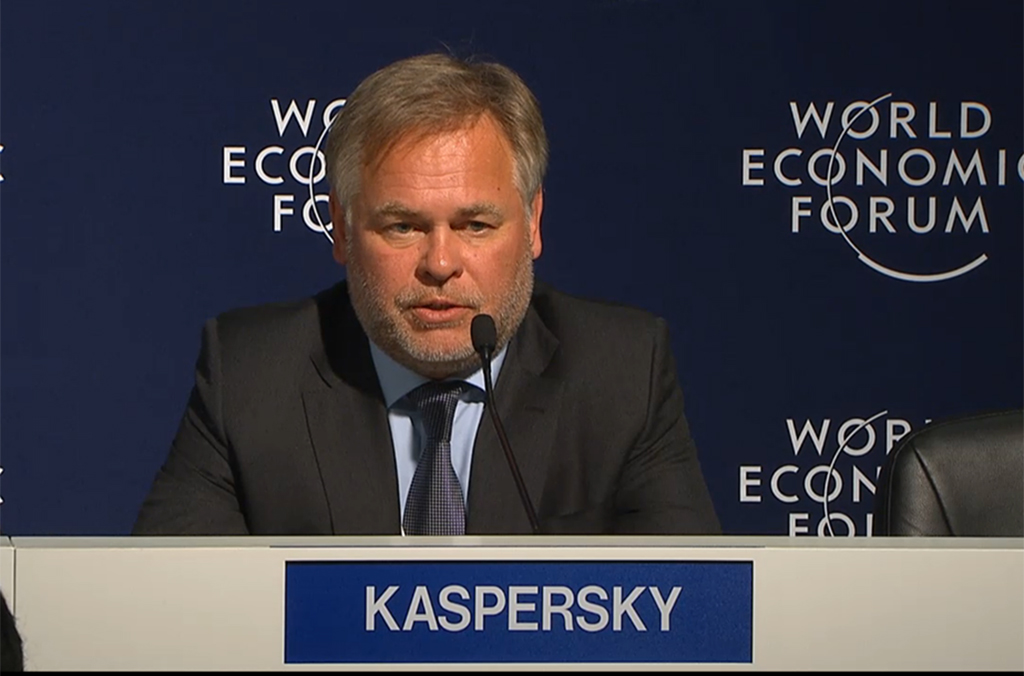 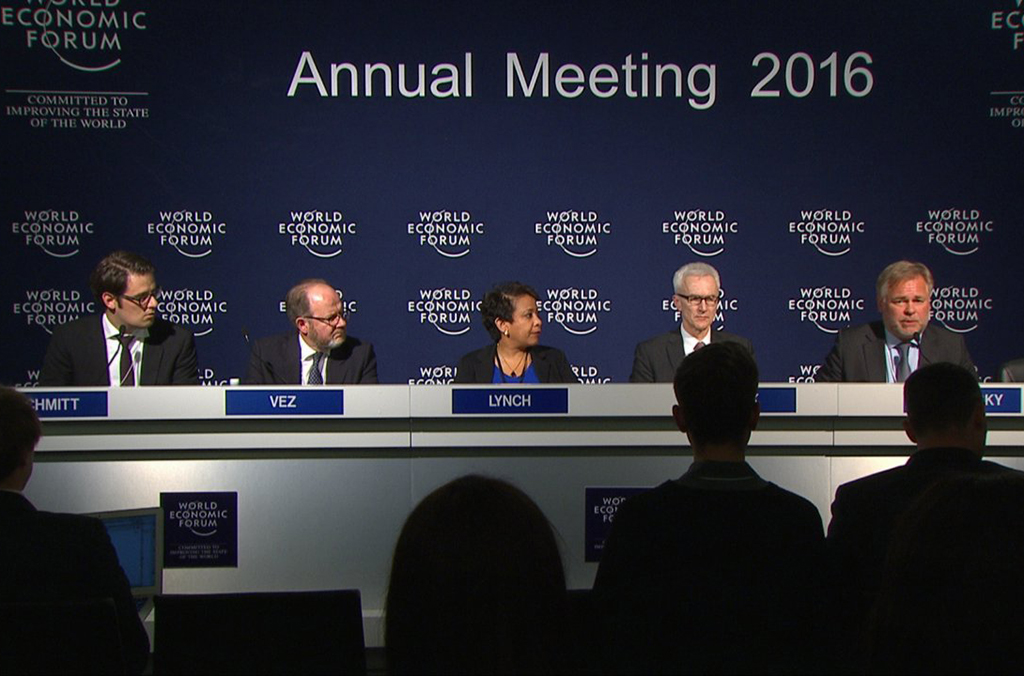 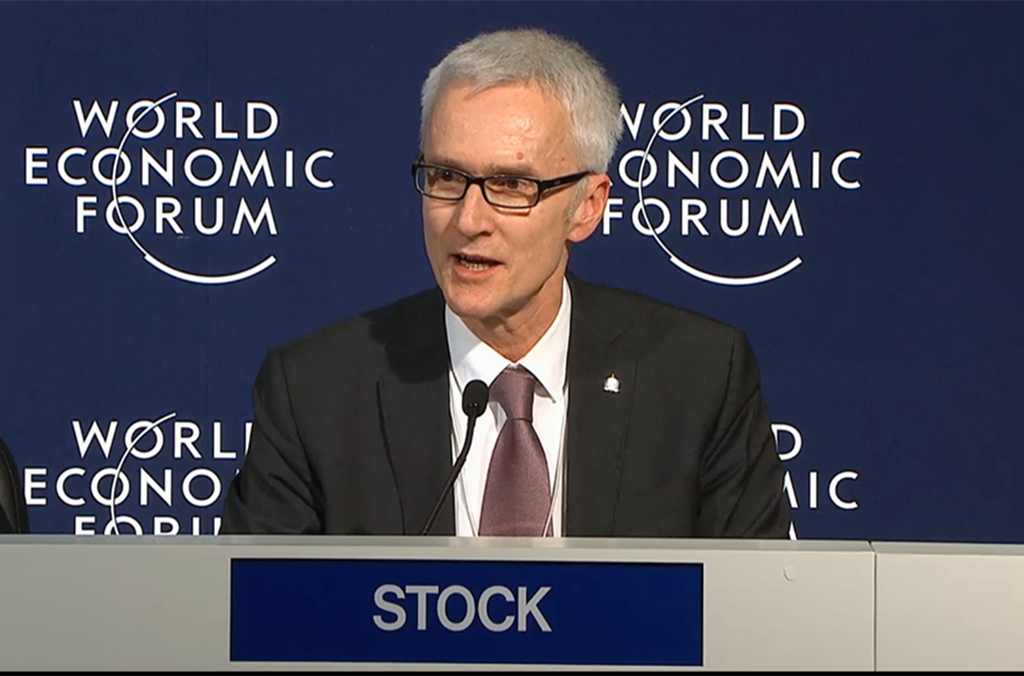 Highlighted by the WEF’s ‘Recommendations for Public-Private Partnership against Cybercrime’ is the need for information-sharing and cooperation platforms between business and law enforcement, with the INTERPOL Global Complex for Innovation (IGCI) in Singapore recognized as such a model.

Working alongside police in the IGCI’s Cyber Fusion Centre are specialists from both cyber security and academia, providing expertise across a wide range of areas including cyber threat intelligence and malware analysis, mobile forensics in addition to research into the visualization of cyber threats and attack attribution.

“Policing, especially in cyberspace, is no longer the exclusive preserve of law enforcement. The private sector, academia, and citizens themselves all need to be involved,” said Secretary General Stock.

“The Internet of things presents unprecedented opportunities for criminals, and for effective law enforcement getting  perpetrators behind bars should be an integral part of any strategy.

“Combating cybercrime requires a unified approach, not just in developing partnerships but in ensuring that police around the world are provided with the basic equipment and training they need,” concluded the INTERPOL Chief.

The  WEF’s Recommendations also highlights the unique role played by INTERPOL in assisting police across its 190 member countries to identify and share intelligence leads, bridge information gaps and disrupt the organized networks behind a range of cybercrime which are often interlinked.

In 2015, cooperation between law enforcement, industry and government supported by INTERPOL led to the take down of the Simda and Dorkbot botnets which were estimated to have infected some 1.75 million computers worldwide.

Currently experts from Cyber Defense Institute, Kaspersky Lab, LAC, NEC, SECOM, Trend Micro, the University of South Australia and the University of Waikato in New Zealand are based at the IGCI in Singapore, with specialists from the banking and telecommunications sectors joining the Cyber Fusion Centre in the near future.