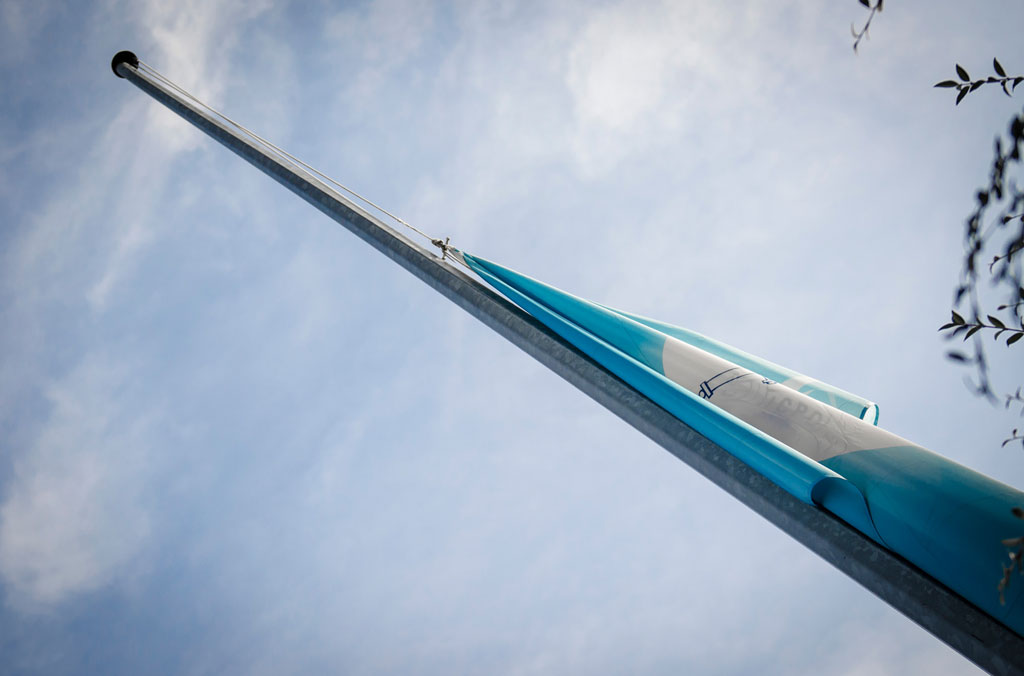 An INTERPOL Incident Response Team (IRT) is being deployed to Nice to provide on-site support to the investigation into the attack, in which at least 84 people were killed.

With foreign nationals amongst the victims, the team includes Disaster Victim Identification (DVI) expertise to assist with the global coordination of ante-mortem or AM data collection to help with the identification process.

The team also includes terrorism and information specialists who will carry out real-time checks against INTERPOL’s global databases.

INTERPOL’s 24-hour Command and Coordination Centre will also act as a central liaison to the INTERPOL National Central Bureaus of any involved countries to ensure information relating to the victims and the attack is received as quickly as possible by French authorities.

“On behalf of the world police community, INTERPOL condemns this cowardly and horrific attack in the strongest terms,” said Secretary General Jürgen Stock.

“We remain in full solidarity with the citizens of our host nation, France and are providing all support necessary to French authorities as they investigate this tragic incident.

“Our thoughts and prayers are with the family and friends of the victims not just of this attack, but with all those who have lost loved ones to terrorism around the world,” concluded Secretary General Stock.

INTERPOL’s internationally recognized DVI guidelines are the global standard in identifying victims and have previously been the basis for successful victim identification following major disasters including the 2004 Asian tsunami, the 2009 Air France AF 447 tragedy and the 2015 Germanwings crash.

In addition to its global policing capabilities including nominal, fingerprint and DNA databases, INTERPOL can also issue one of its colour-coded international notices to obtain additional information in relation to the investigation, or to seek the arrest of persons wanted in connection with the attack.