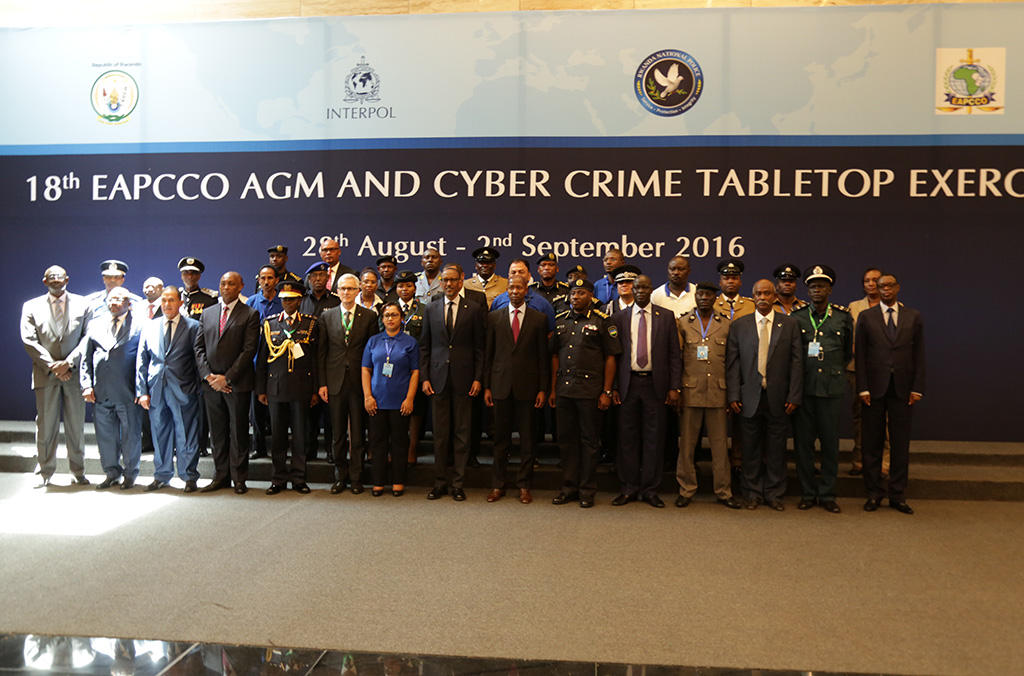 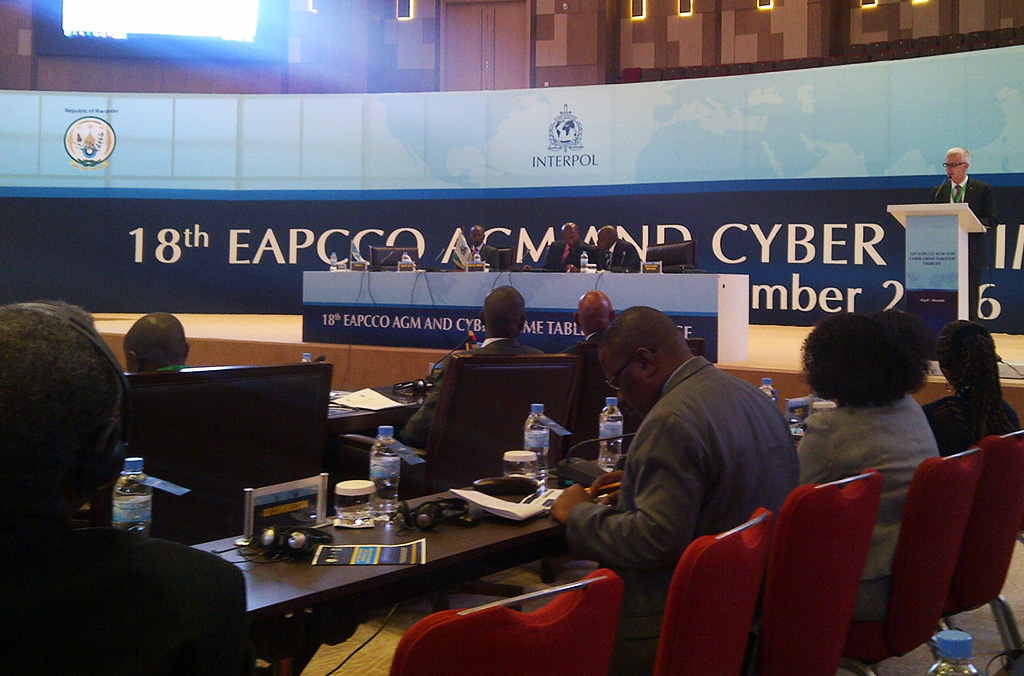 The Head of INTERPOL said that effective regional efforts in Eastern Africa against transnational crime and terrorism underpin security across Africa and beyond, boosted by INTERPOL’s global reach. Speaking on Thursday in Kigali at the meeting of police affairs ministers from countries of the Eastern Africa Police Chiefs Cooperation Organization (EAPCCO), INTERPOL Secretary General Jürgen Stock said that international law enforcement must also adapt to the evolving nature of transnational threats.
/
Our site uses cookies to ensure technical functionality, gather statistics and enable sharing on social media platforms.
OK Tell me more