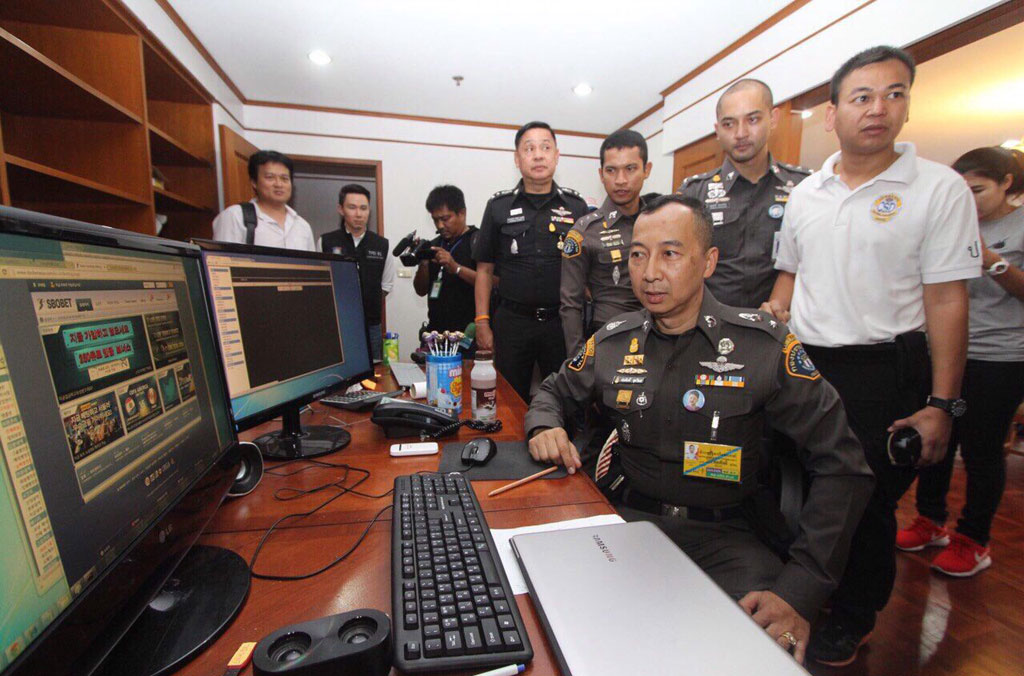 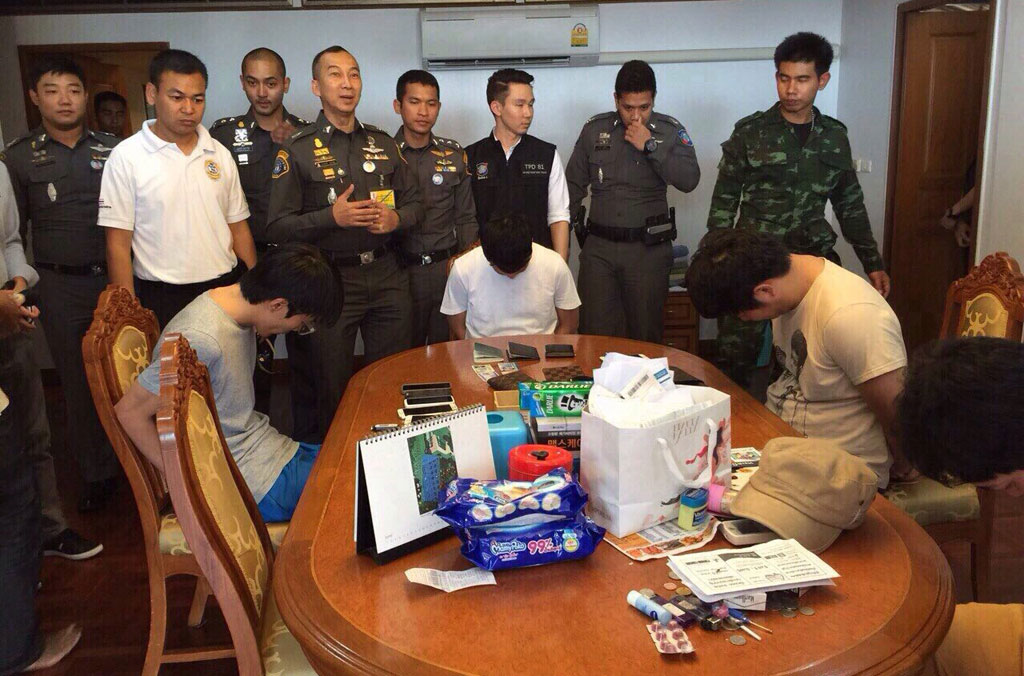 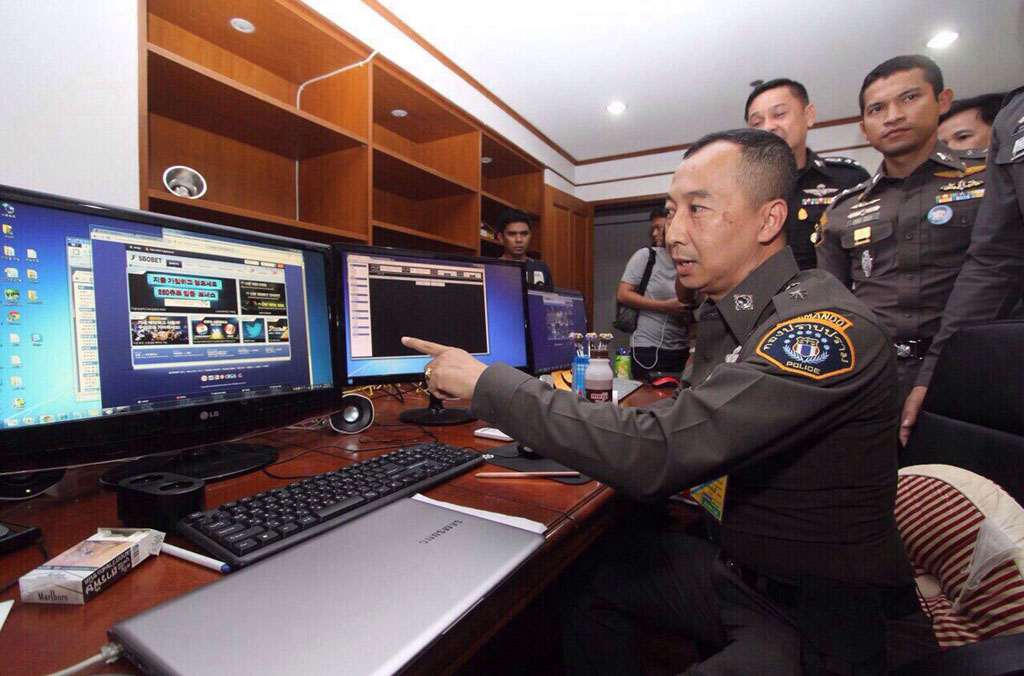 Five countries participated in the operation, which resulted in the arrest of 48 individuals and the seizure of electronic evidence.
/